WATCH: ‘Earth At Night In Colour’ Looks Like A Proper Nature Doco

Nature’s majesty is a source of constant fascination. Throw in the high-production-value of Apple TV+, some “cutting-edge” technology to provide stunning clarity/unprecedented detail, as well as polished narration from Tom Hiddleston… and you’ve got yourself a dangerously potent combination, my friend. This is Earth At Night In Colour.

Here’s what you need to know:

Using cutting-edge cameras and a revolutionary editing process, Earth At Night In Colour presents nature’s previously unseen marvels with striking new clarity. Captured across six continents, from the Arctic Circle to the African grasslands, this pioneering work follows the moonlit lives of animals at night, revealing new insights and never-before-seen behaviours into some of our favourite species’ nocturnal habits. The show will also introduce relatively unknown creatures who are sure to become new icons of the animal kingdom.

Earth At Night In Colour is just one of many releases positioned to substantiate an entire collection of explorative Apple TV+ documentary series’ alongside the following:

The forthcoming documentary series will premiere its first six episodes via Apple TV+ on December 4th with the remaining six episodes scheduled for some time in 2021. 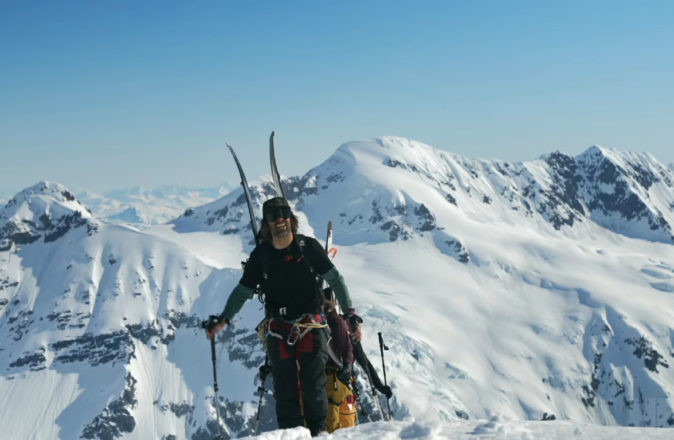