The last season of Archer was a relief – no more weird tangents or silly storylines. For those who were tired of the post-imagination story arc, we welcomed a stripped-back Sterling Archer who got up to his usual espionage antics all the while teasing the prospect of reunification with Lana – who is now married to the billionaire, Robert.

For Archer season 12, the secret agent’s return is much less clear-cut, albeit still busy enough to warrant your attention and littered with the usual zany personalities we’ve come to know and love, including Lana, Cheryl, Pam and Cyril.

One character that will be delivering her final one-liners, however, will be Malory Archer (Jessica Walter). The 80-year-old actress passed away in March of this year, ending an illustrious Emmy-winning career which she continued right up until her death.

Fortunately, Walter’s voice-over work as Sterling’s mother – as well as the abrasive former Chief Executive Officer of ISIS – was complete before her passing, meaning Archer season 12 will air on FXX unchanged. As to the future of the franchise without Malory Archer, however, that’s anyone’s guess.

For a glimpse at all of the upcoming organised chaos (and pun-filled banter) we’re come to expect from Archer over the years, watch the trailer above.

Archer season 12 lands on FXX on August 25th, and the next day on Hulu. 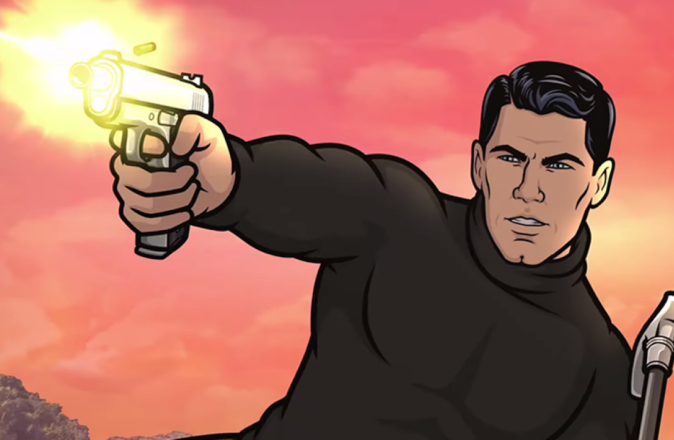 Archer Season 11 Set For A Return To Classic Form 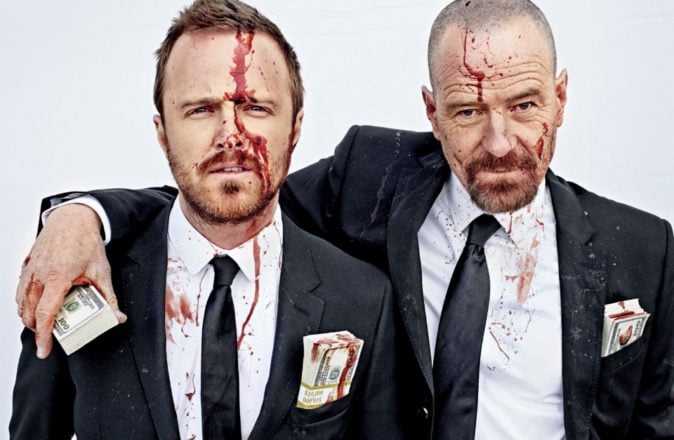 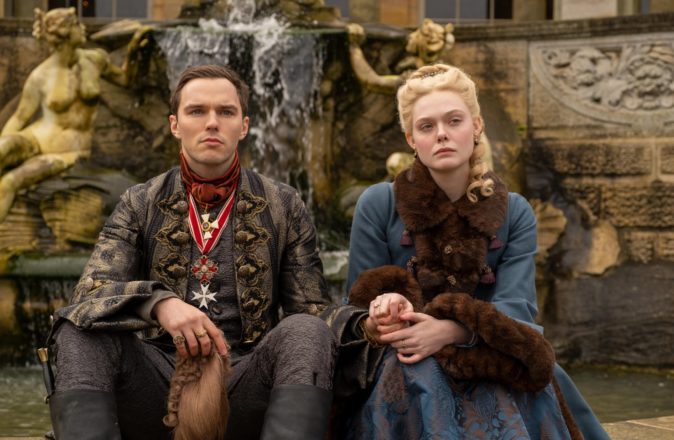