The idea of a magician in the modern era is pretty… lame. That is unless you’re David Blaine, in which case the world will happily drop what they’re doing to watch you impale yourself, drown yourself, catch bullets in your mouth, and yes, even undertake a David Blaine balloon stunt which involves threatening your own safety and well-being almost 25,000 feet above the ground; without calling you a dork, of course. Because a man willing to do all that for our collective entertainment is more badass than the lot of us combined.

This David Blaine balloon stunt actually required a considerable amount of preparation. With the full backing and support of YouTube in a project he has appropriately titled Ascension, the death-defying operator enlisted an entire panel of specialists and experts to mastermind the practical mechanics behind what is essentially a schoolboy dream made a reality – skydivers, balloonists, engineers, weather authorities… you name it.

Blaine himself needed to jump out of a moving aircraft 500 times in order to earn a pro-skydiver rating, obtain a hot-air balloon pilot certificate, followed up by an “even rarer” certificate so he could lawfully fly the rig of helium-filled balloons, as well as learn how to read the wind.

Threats to both Blaine’s success in his upward journey – as well as overall his survival – this time around included: 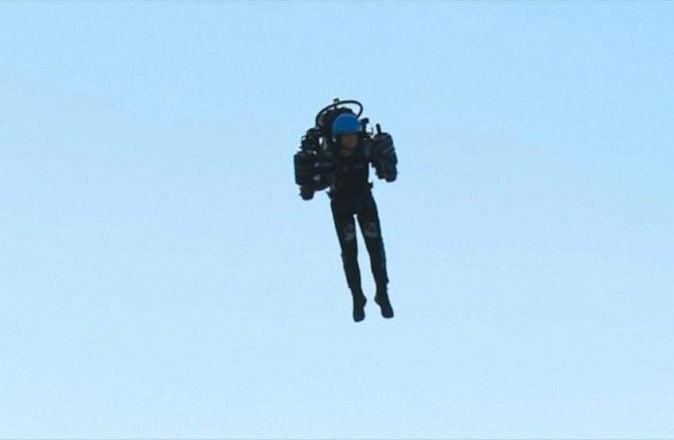 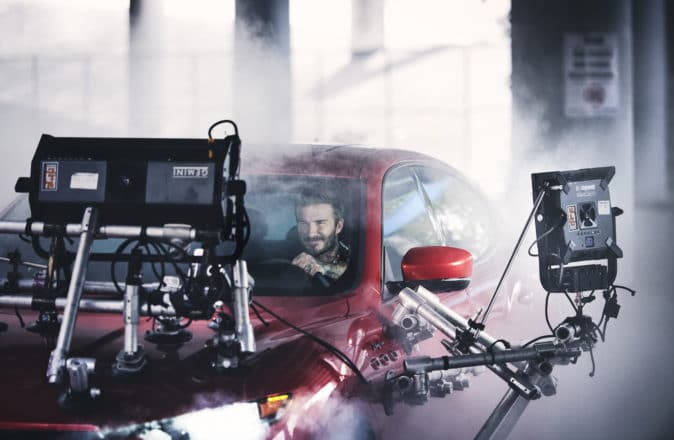