According to The Hollywood Reporter, Masters of the Air will focus on the aerial wars through the eyes of enlisted men in the Eighth Air Force – commonly known as the men of the Mighty Eighth – who made their mark in history by “[bringing] the war to Hitler’s doorstep.”

This upcoming series represents the third instalment of a WWII miniseries collection, which obviously includes Band of Brothers as well as The Pacific. Based on Donald L. Miller’s book Masters of the Air: America’s Bomber Boys Who Fought the Air War Against Nazi Germany, the production reportedly has a budget somewhere between US$200 million and US$250 million to be divided across ten whole episodes.

The Band of Brothers sequel series – Masters of the Air – has officially begun rolling cameras on location in London. Confirmed cast members so far include Rafferty Law (son of Jude Law), Austin Butler, Anthony Boyle, and Callum Turner. No further details have been revealed at this point. 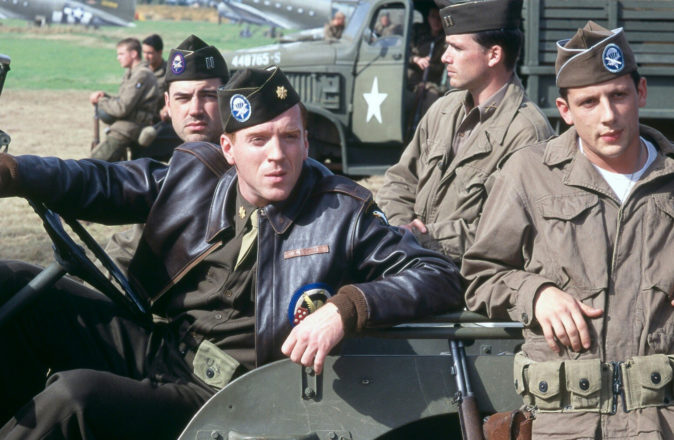