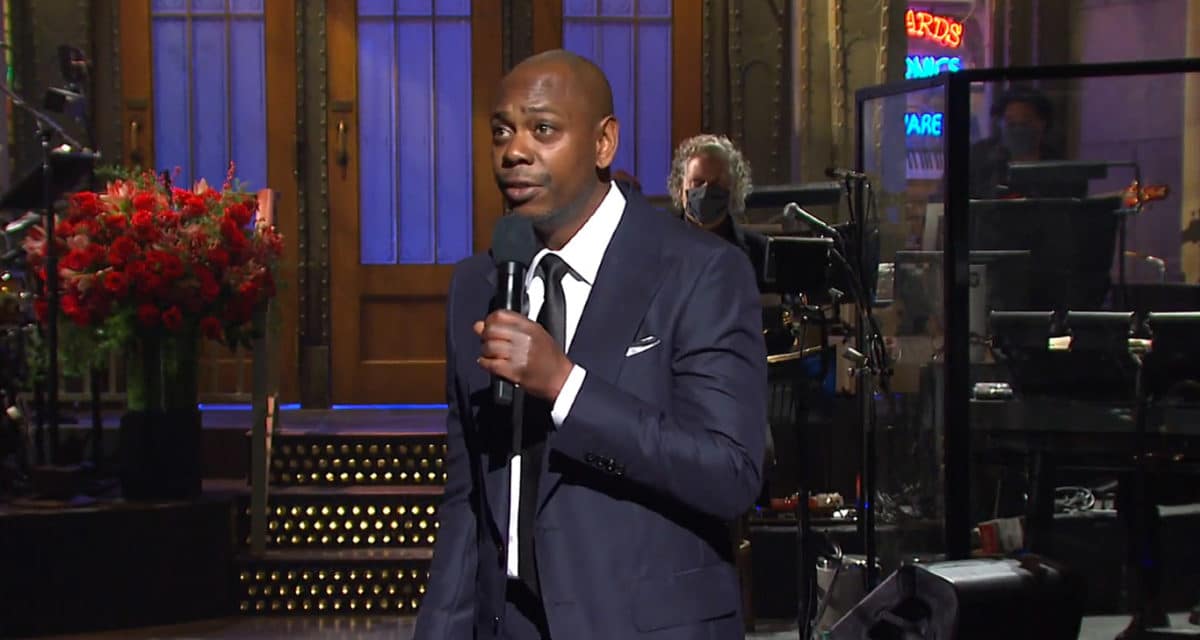 Four years after hosting the SNL post-election episode back in 2016, unrivalled comedian / modern philosopher Dave Chappelle has returned for yet another instalment following the confirmation that former Vice President Joe Biden defeated current President Donald Trump. As you can imagine – in line with his brand of comedy – this year’s Dave Chappelle SNL monologue pulled no punches. But it did perfectly encapsulate the current state of global affairs with the US at its epicentre; and as usual, it ended with a sobering message of unity above all else.

RELATED: The Stock Market Has Once Again (Correctly) Predicted Who Would Win The US Presidential Election

Swaggering onto centre stage before lighting a cigarette, Chappelle kicked off his 16-minute introductory segment in signature fashion with some biting commentary on how both the entertainment industry and nation treats African-Americans to this day, despite the years since slavery’s abolition. As expected, President Trump received a light roasting – as well as some light kudos from the man himself for his comedic ability – there’s a sprinkling of punchlines about COVID-19, before the audience is offered a highly-pertinent reminder:

“It’s good to be a humble winner,” says Chappelle, addressing those who supported the Democratic Party in the 2020 US Presidential Election. Given this is Saturday Night Live, it’s safe to assume that particular demographic includes the show’s entire live audience.

“Remember when I was here four years ago? Remember how bad that felt? Remember that half the country – right now – still feels that way. Please, remember that.”

We’ve included the link below for anyone without a VPN to bypass the geo-locked YouTube video in Australia. So without further ado, here’s the Dave Chappelle post-election SNL monologue. 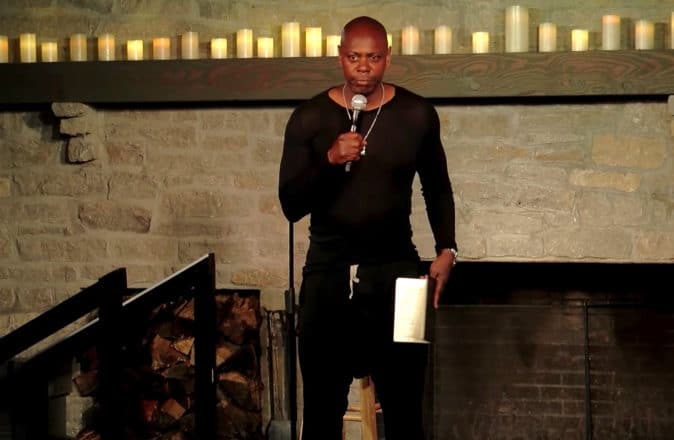 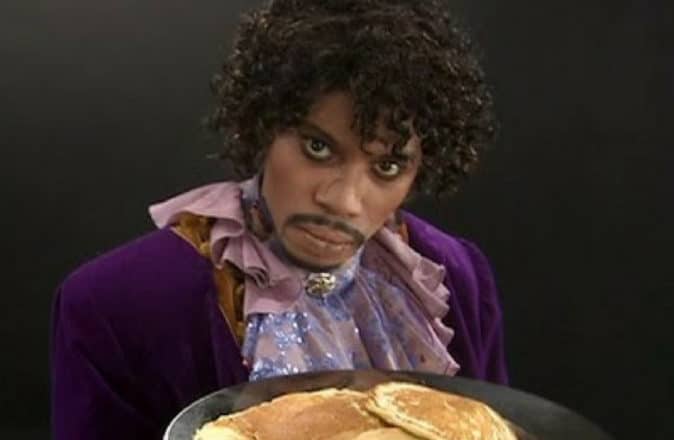 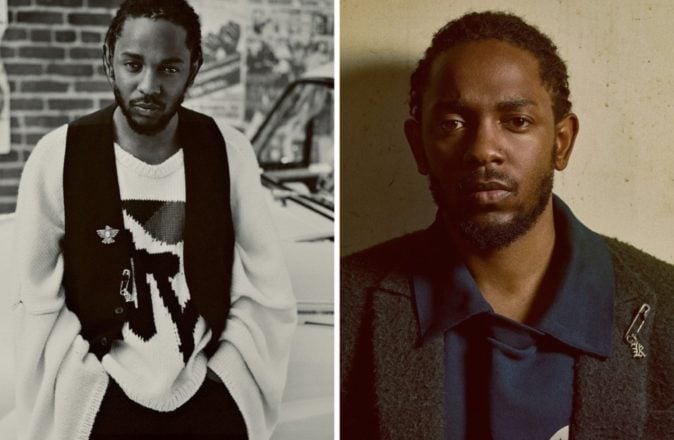