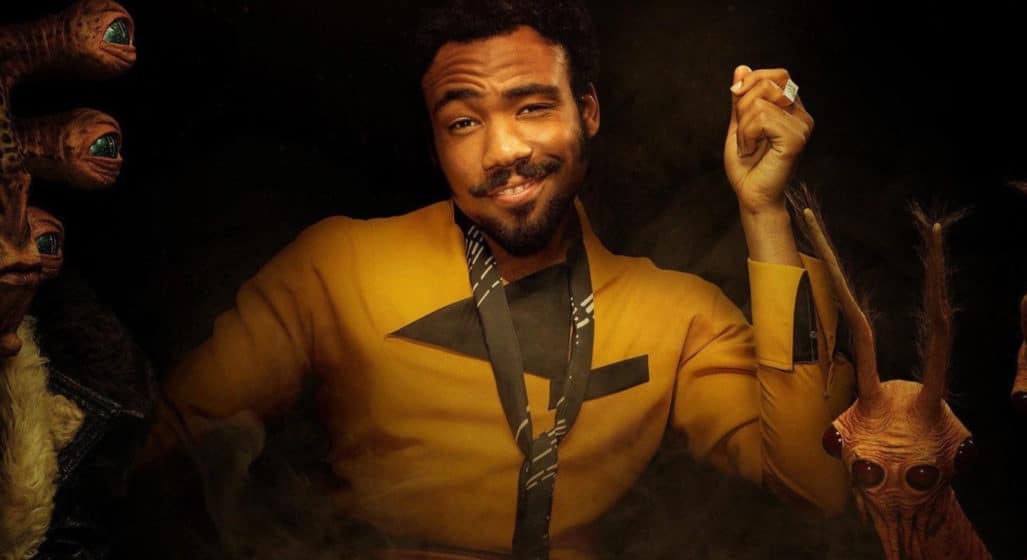 The rumour mill is churning out some hot gossip regarding Donald Glover reprising his role as young Lando Calrissian in a brand new Disney+ series. The “news” was initially broken by podcast Kessel Run Transmission, before being reported by the likes of Collider Now, it appears to have sent the internet into a frenzy.

Donald Glover first appeared as Lando Calrissian in Ron Howard’s Solo: A Star Wars Story. Despite the lukewarm reception to what was universally deemed a complete flop, many have been petitioning for more Glover and more Lando Calrissian ever since. Glover’s Calrissian, after all, was one of the very few highlights about Solo.

The possibility of this eventuating has a measure of credibility. For one, Alden Ehrenreich – who portrayed the titular Han Solo – recently hinted that some form of follow-up that wasn’t a conventional feature-length film was currently in development. When prompted about this whole deal surrounding the galaxy far, far away, Ehrenreich stated he had “heard some stuff“.

For another, Glover has been closely collaborating with Disney for some time now starting with Jon Favreau’s Lion King remake in which he starred alongside Beyonce. And this is a relationship Disney apparently cherishes greatly, given they agreed to fly the Atlanta writing team to London so Glover could work on the new season while filming Solo; as well as reportedly agreeing to pay Glover lucrative amounts of money for a forthcoming original series.

The best thing we can do right now is to just keep our expectations low until the truth inevitably arrives, be it through announcement or dead silence. That way, we’ll either be triumphant in victory or shrug it off entirely – but not hurt. Because there was never anything we had put all our hope in to begin with.

To stream Solo: A Star Wars Story (or to simply revisit the Star Wars universe in general), head over to Disney+ today. 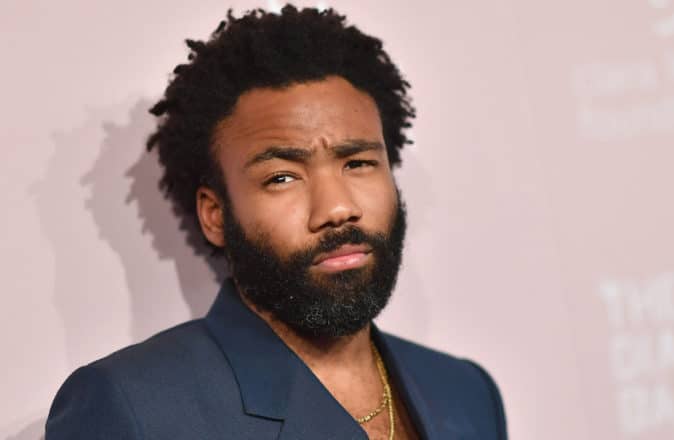 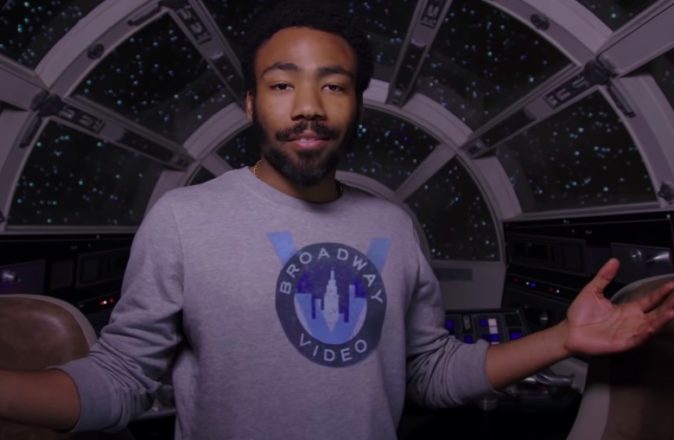 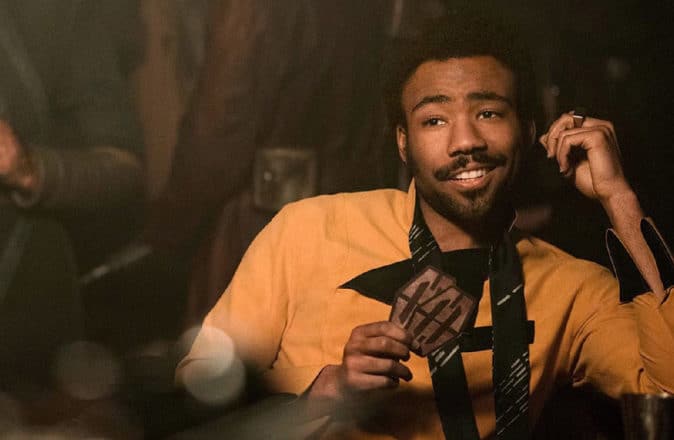