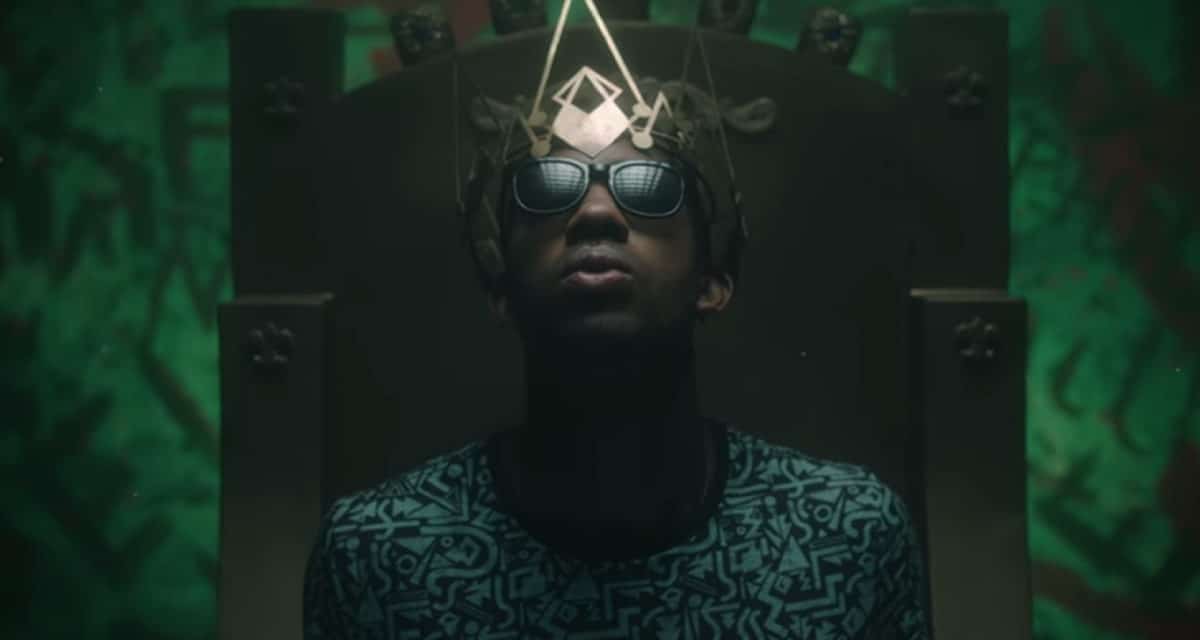 Last week, HBO announced it was putting together an unscripted Fresh Prince of Bel-Air reunion special, which raised speculation about whether the purveyors of premium content were hinting at a possible acquisition of the Fresh Prince of Bel-Air reboot series being shopped around. Today, Will Smith himself has confirmed that such a reboot is actually on its way to gracing our screens with an initial order of two seasons. But it won’t be coming from HBO.

This dramatic retelling of the classic 90s series will be brought into the world by the very same network which provided us with the original Fresh Prince of Bel-Air – NBC – and will soon be hosted on its own streaming service – Peacock. As we have previously explained, this modern iteration began as a joke when an individual by the name of Morgan Cooper created a gritty “trailer” and posted it on YouTube. Soon after, it caught the viral attention of millions, including several industry figures.

Since then, the dramatic Fresh Prince of Bel-Air reboot has, of course, welcomed the professional backing of titular OG Fresh Prince – Will Smith – as well as producer Quincy Jones, who are both serving as executive producers alongside original series creators Andy and Susan Borowitz. Morgan Cooper is reportedly attached to both co-write, co-executive produce, and direct this upcoming project. While Chris Collins – who has worked on The Wire, The Sopranos, and Sons of Anarchy – is to serve as the showrunner.

“We have just officially closed the deal with Peacock with an unprecedented two-season order from a pitch,” says Will Smith.

“The concepts in the Fresh Prince of Bel-Air reimagined as a drama… a real kid from West Philadelphia modern day, a black family in Bel-Air, the Carlton character, a black young Republican… the heat that would be stirred up between these characters.” 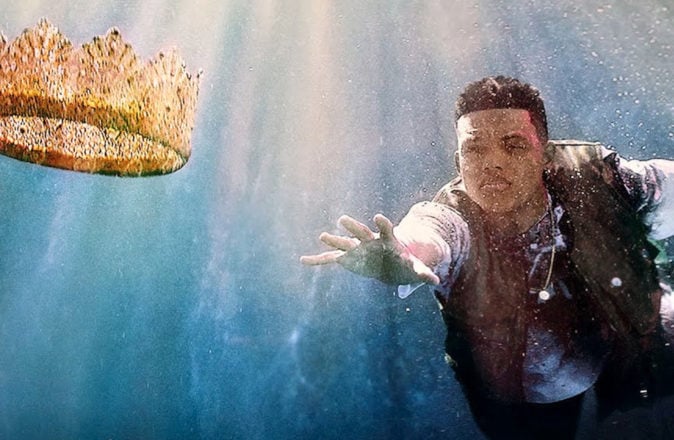 WATCH: ‘Fresh Prince Of Bel-Air’ Reboot Trailer Shows A Darker Side To The Story 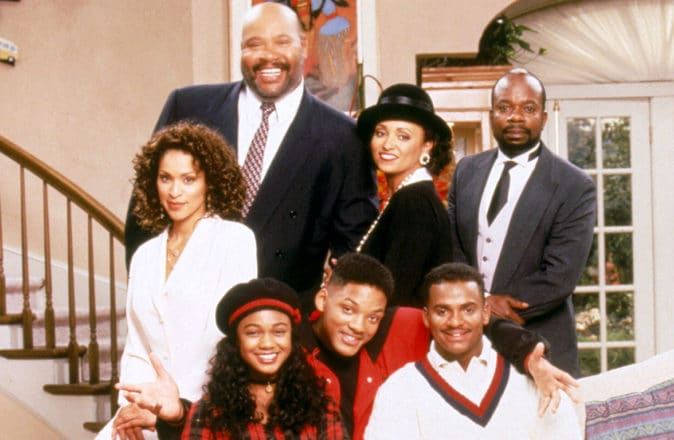 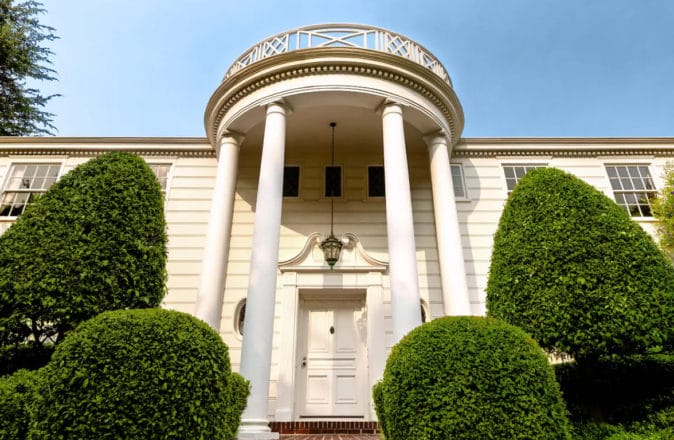