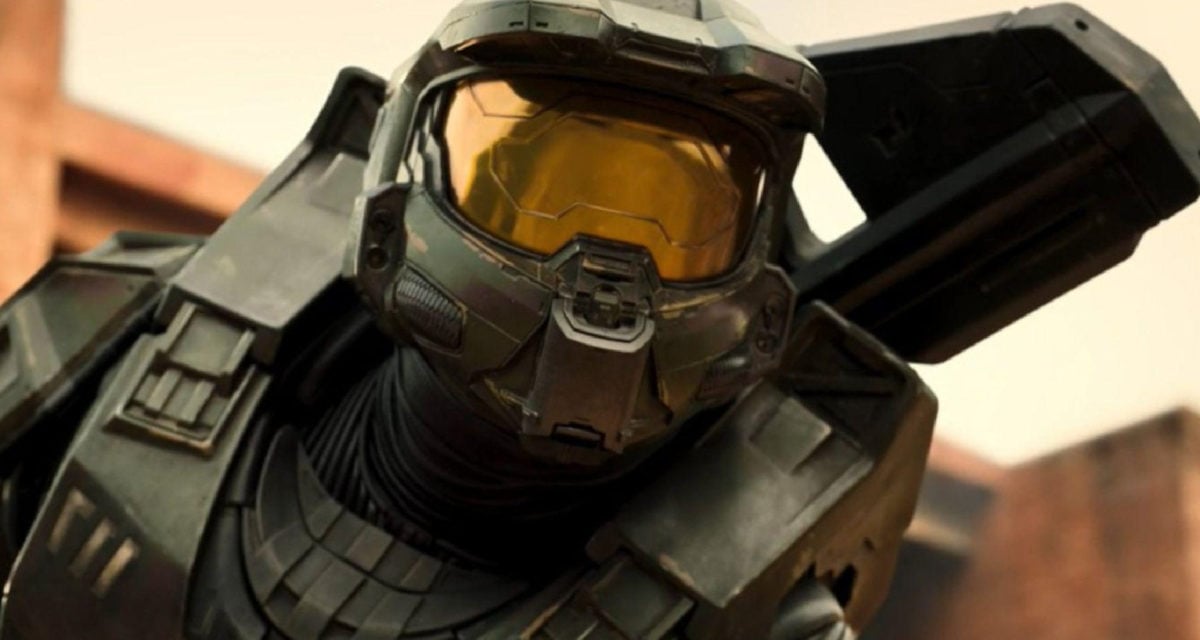 The creators of the upcoming Halo television series have approached the task at hand with exacting precision. From the energy sword to the design of the faceless Master Chief, it appears that the team at Microsoft have crossed every ‘T’ and dotted every ‘I’ to this beloved series to the small screen. That is, of course, with the exception of crediting and paying royalties to the composer of the original games. The absence of that particular detail has landed the Paramount+ Halo TV show a red-hot lawsuit.

In an extensive report published by Eurogamer, it was revealed that former Halo composer Marty O’Donnell is taking legal action against Microsoft over unpaid royalties for the use of his work. The report also details that O’Donnell initially filed this lawsuit against Microsoft over unpaid royalties in June 2020, and a mediation date finally being set for this month. With the scheduled release date of March 24th, 2022 for Paramount+’s Halo TV series quickly approaching, the time where we’ll get to sit down to watch the show feels so close yet oh so far.

The Halo TV show lawsuit could very well go to court if no agreement is reached. Interestingly enough, O’Donnell has actually instructed his team of lawyers to look into blocking the launch of the series with an injunction, given Paramount has already used his music in the show’s promotional material without crediting him.

Similar to the video game franchise that spawned it, the series is set during the 26th century, humanity is in the midst of an intergalactic conflict against the alien known as the Covenant. In order to turn the tide, UNSC scientist Dr Catherine Elizabeth Halsey (portrayed by Natascha McElhone) establishes the Spartan-II Project, which is designed to create genetically and technologically enhanced supersoldiers.

The series has changed hands from the now-defunct Xbox Entertainment Studios that tapped Steven Spielberg as the executive producer, to Showtime’s expensive 10-episode order with Kyle Killen (Lone Star, Awake, Mind Games) and Rupert Wyatt (Rise of the Planet of the Apes) which hit a roadblock, and paved the way for the upcoming adaptation from Paramount+. Killen has returned as a developer alongside Steven Kane (The Last Ship, Major Crimes, Alias) and Spielberg as an executive producer.

After nearly a decade in development hell, the music is another setback the show has faced, despite the second season of the show already being greenlit. Paramount+’s Halo TV series has a scheduled release date of March 24th, 2022. 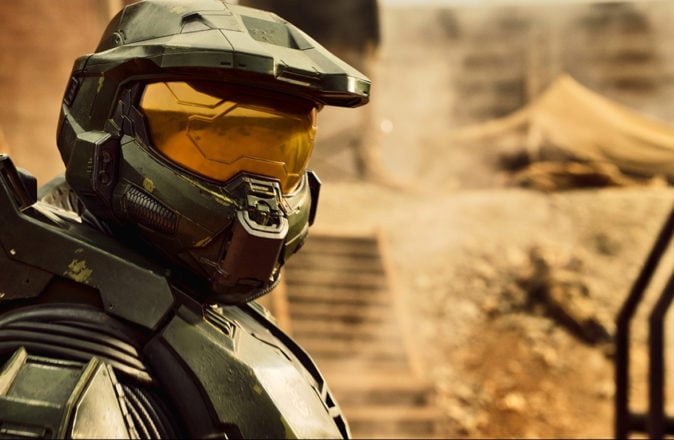 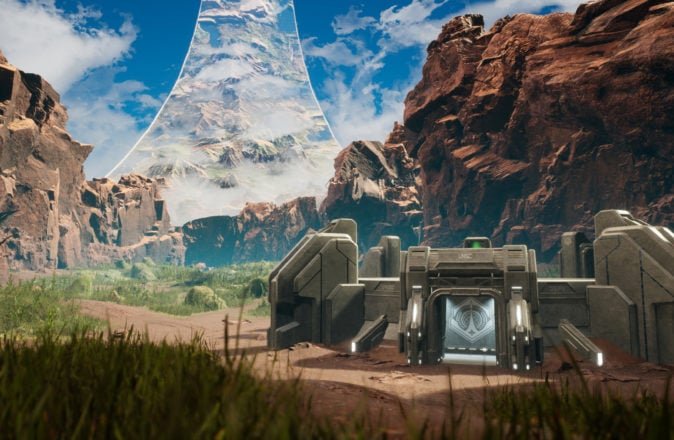 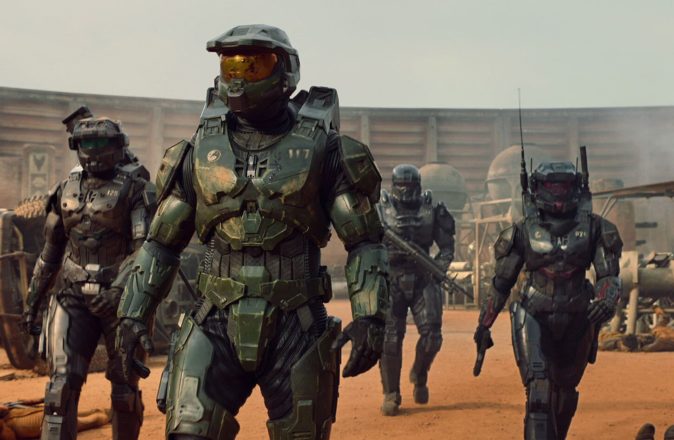