The world of investment banking has long been ripe with cinematic material. There’s the demanding nature of the gig… the sheer volume of capital you’d be working with… and lest we forget the debauchery attached to the occupational practice of substance abuse (we’ve all seen Wolf of Wall Street, I really don’t have to explain it). Zeroing in on this opportunity, HBO is now releasing a new drama series by the name of Industry.

While the title is admittedly bland, the series itself promises to be quite the opposite. It follows a group of young – and conveniently attractive – graduates navigating the cutthroat waters of corporate finance. Competing for a limited amount of permanent positions in a fictitious and prestigious investment bank known as Pierpont & Co. (read: JP Morgan Chase clone), it’s clear from the trailer that no punches will be pulled. Audiences are in for the full impact.

RELATED: ‘Shogun’ FX Series Will Be ‘Game Of Thrones’ In Feudal Japan

Industry has been created by Mickey Down and Konrad Kay. Starring an entire host of relatively unknown talents such as Myha’la Herrold, Marisa Abela, Harry Lawtey, and David Jonsson, it would not be a surprise if their collective status as “relatively unknown talents” were to be upgraded soon. Based on the footage provided so far, Industry could very well be the perfect proving grounds for their dramatic ability – and a one-way ticket to international stardom.

As for when and where you’ll be able to view this upcoming affair, months on from its November 9th debut on HBO and HBO Max, Industry will finally be hitting our very own HBO Max equivalent / AU premium streaming service Binge on February 1st.

Watch the trailers for HBO’s Industry above and below. 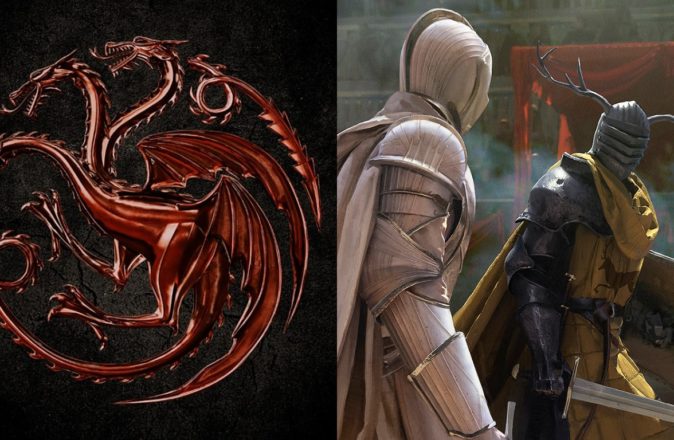 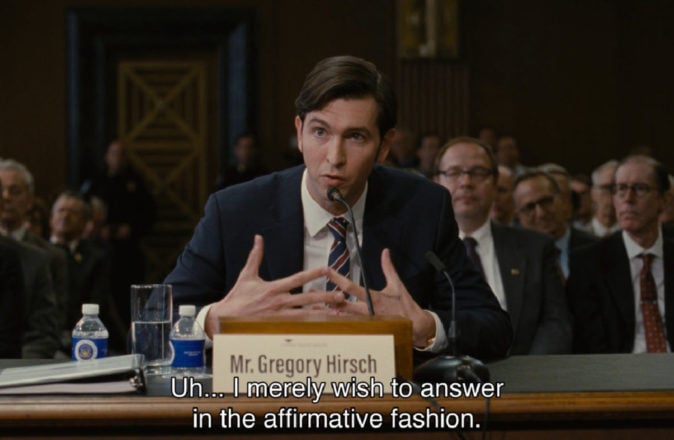