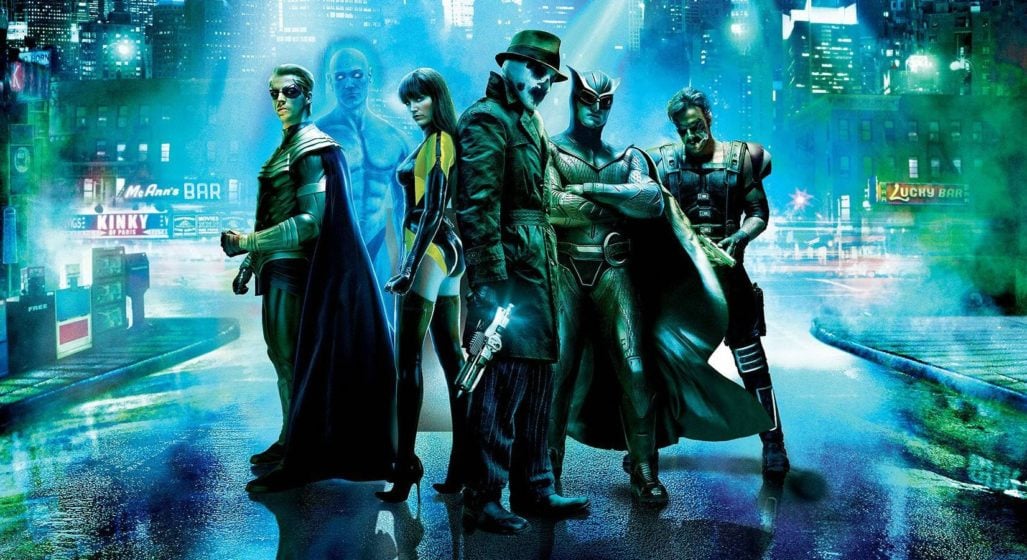 Modern entertainment powerhouse and kings of serialised television, HBO, have turned their gaze to quite an interesting property for small screen adaptation. Soon enough, we may be treated to a HBO Watchmen series helmed by longtime collaborator of JJ Abrams, Damon Lindelof (Lost, Star Trek Into Darkness, Cowboys & Aliens).

For those unfamiliar with this darker than dark corner of DC, it follows a group of semi-retired heroes who must grapple with issues of ultimate power over the many, the corruption of humanity, and a failing government in an alternate universe where the Cold War still rages on. Everything begins to unravel when one of the said “heroes” is murdered, and an investigation which yields disturbing revelations ensues.

This isn’t the first time Watchmen has been adapted from the original source material, a graphic novel penned by Alan Moore. And it hasn’t always gone smoothly, either. The first attempt of doing so was undertaken by none other than Zack Snyder back in 2009. The result? Polarising to say the least. One half of fans viewed it as the gospel of truth, with the other half damn near set fire to the streets. But that’s what happens when you favour style over what is meant to be cerebral substance. Many have since labelled Watchmen as inherently “unadaptable”.

Regina King, Don Johnson, Tim Blake Nelson, Louis Gossett Jr., Adelaide Clemens, and Andrew Howard are set to star in the series, with King in the lead role. As for who will play which characters; it’s still a matter of speculation, but a guess or two might land in the right area.

Fingers crossed for this one, but expectations won’t be too lofty either. 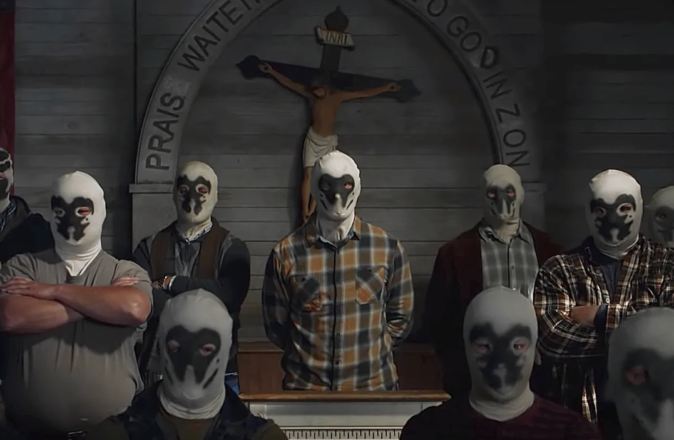 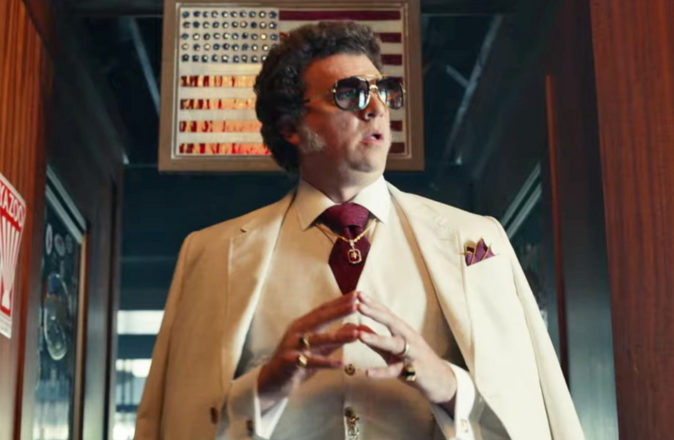 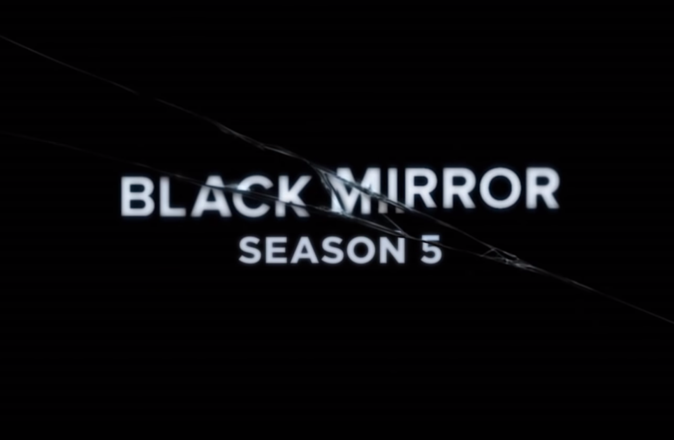