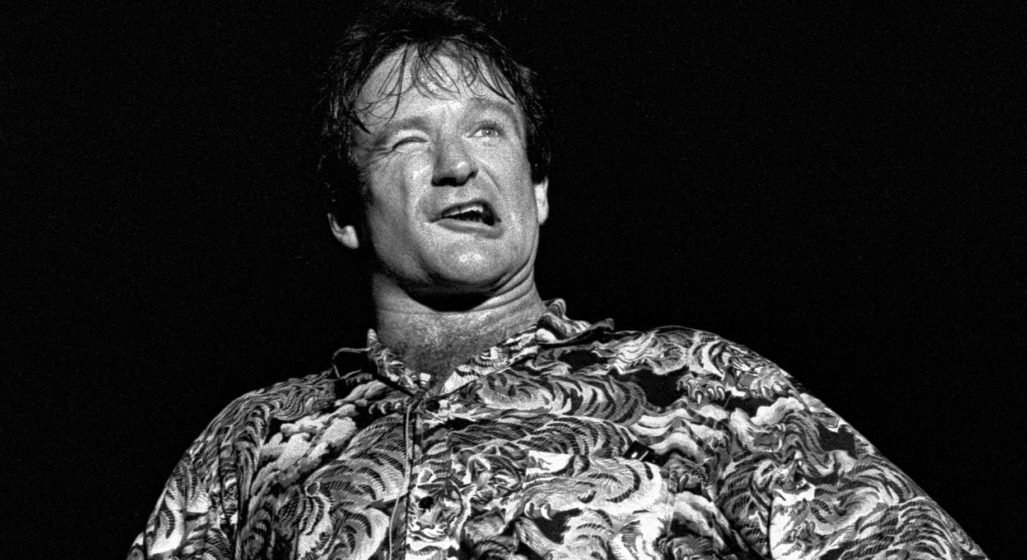 Almost four years on from his tragic and untimely passing, Robin Williams is set to posthumously return to our screens. And yes, there’s a heavy forecast of manly tears for the reappearance of everyone’s movie dad.

HBO’s documentary, Come Inside My Mind, will be a retrospective look at the celebrated comedian and actor’s life told by those closest to him. The roster as far we currently know it will include the likes of Steve Martin, David Letterman, Billy Crystal, Whoopi Goldberg, and of course, family members.

In addition to battling with drug and alcohol addiction, Williams was diagnosed with Parkinson’s disease towards the end of his life. Later autopsies revealed he also suffered from Lewy body dementia. Robin Williams would have been 66 today. 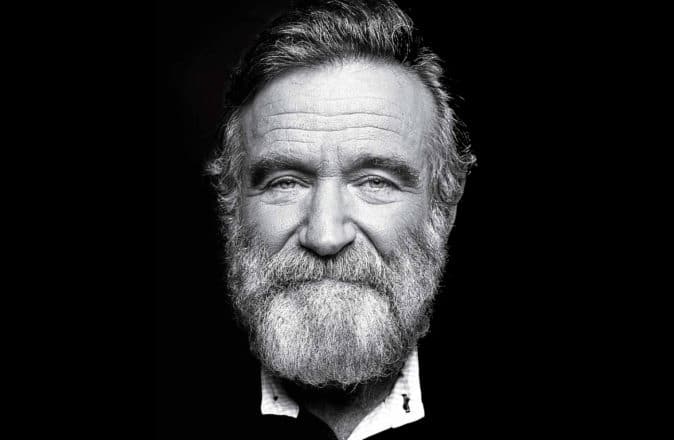 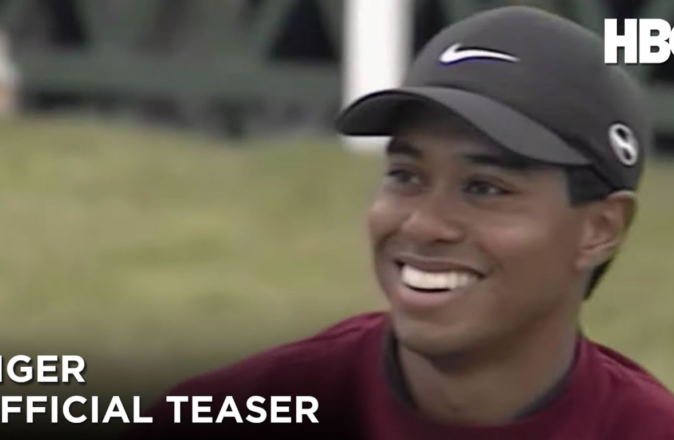 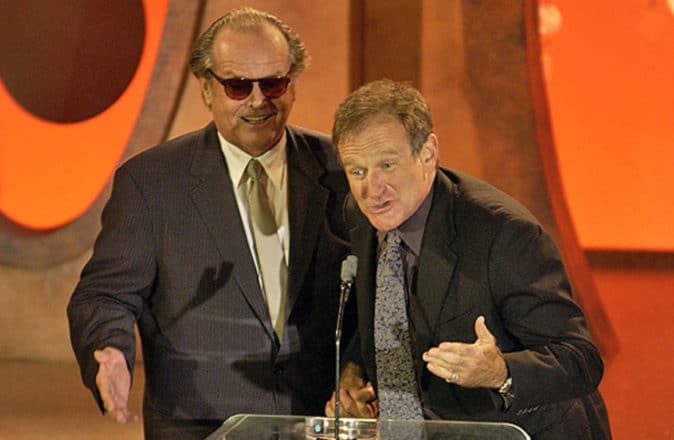 WATCH: Jack Nicholson Punches Too Many Cones & Needs Robin Williams To Save His Award Speech