How Long Would It Take To Watch Everything On Netflix? 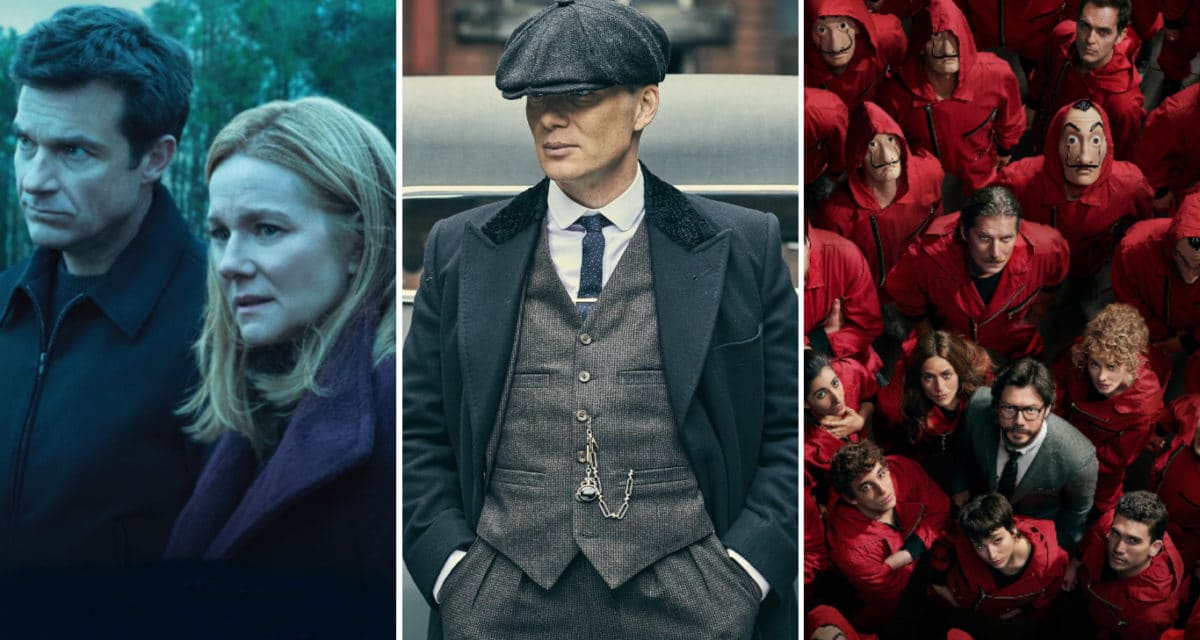 It’s something we often joke about, especially in light of the fact that the entire population suddenly has way more indoor time than before. But review.org actually decided to do the math and give the rest of us a definitive answer to the $19.99/month question: how long would it take to watch every single thing on Netflix?

As we all know, the library is always fluctuating with new arrivals and silent exits. Assuming no titles were added from its July selection, it would take you a grand total of 36,667 hours. Translated into everyday units of time that’s four years, two months, and eight days of non-stop binging. Or roughly 256 roundtrips to the goddamn moon. For some perspective, the average Netflix user only gets through about 2% of the library every year.

Netflix’s entire catalogue of content is something to behold due to its sheer scale if nothing else. The platform hosts 5,491 unique tiles, which is more than double that of Hulu’s (2,657), and more than seven times that of Disney+ (744).

Now if only all 5,491 of those titles were equally worthy of our attention… 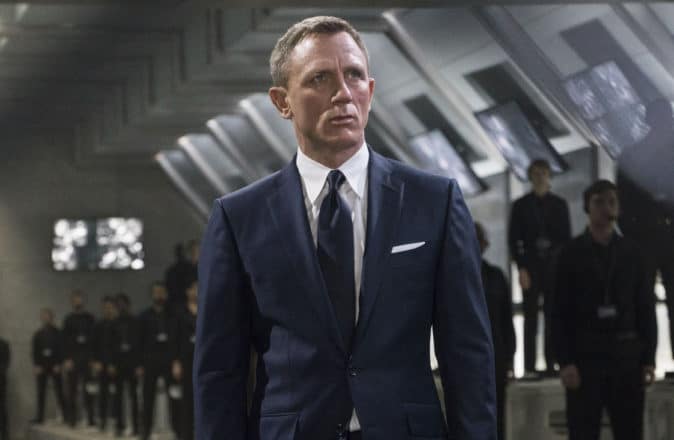