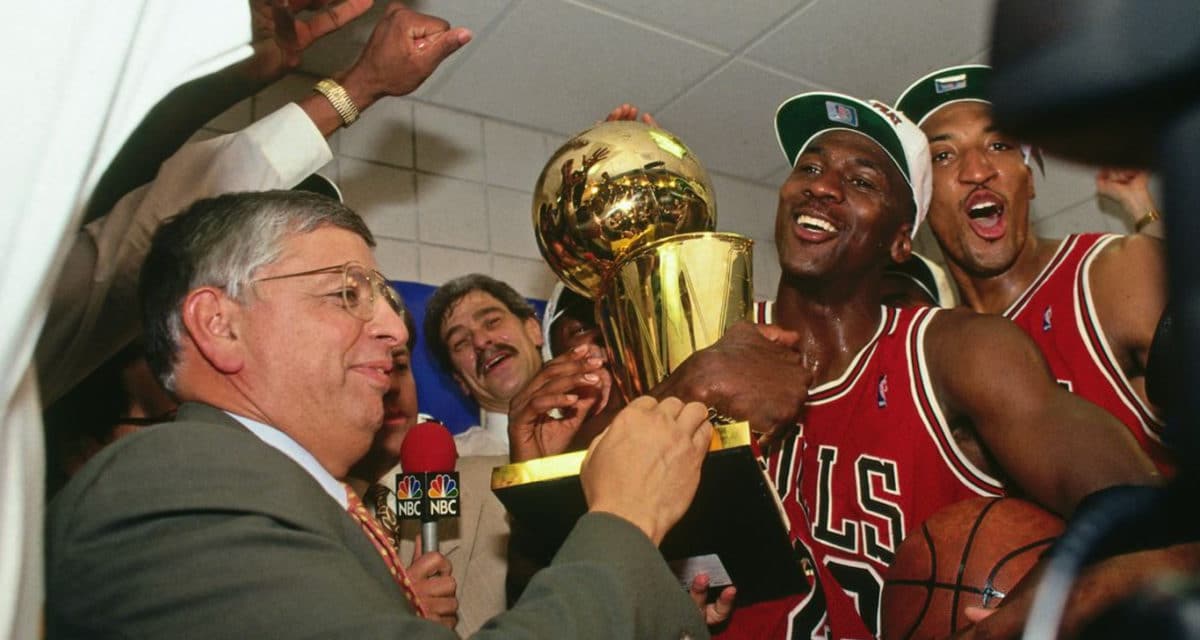 Michael Jordan can’t seem to lose these days, which is just as well considering how personally he takes these sorts of things. ESPN-produced series The Last Dance has just secured the Outstanding Documentary award at the 2020 Emmys, intercepting the W from fellow nominees – Tiger King, McMillion$, American Masters, and Hillary.

The 10-hour chronicle of Jordan’s rise to prominence and final year with the Chicago Bulls – wherein he secured a sixth NBA championship win – was one celebrated by around the world. With never-before-seen footage which brought the audience on an emotional journey, as well as extensive interviews from Jordan himself, Scottie Pippen, Dennis Rodman, Steve Kerr, and Phil Jackson, the ensuing reception wasn’t exactly a surprise – from both fans and critics.

Many had assumed Tiger King and McMillion$ would be the frontrunner, given the success of true crime documentaries Making A Murderer and Wild Wild Country in this category; only punctuated by Planet Earth II and Our Planet.

“Thank you to Michael Jordan himself for giving us his time, his honesty and his candour – and the other 105 people who sat down and gave their time and their honesty to make the story what it was,” says director Jason Hehir in his acceptance speech.

“I hope we brought a little bit of brightness to a dark and difficult year and I hope you all stay safe and be well.”

The Last Dance’s win at the 2020 Emmys represents the very first earned by ESPN. 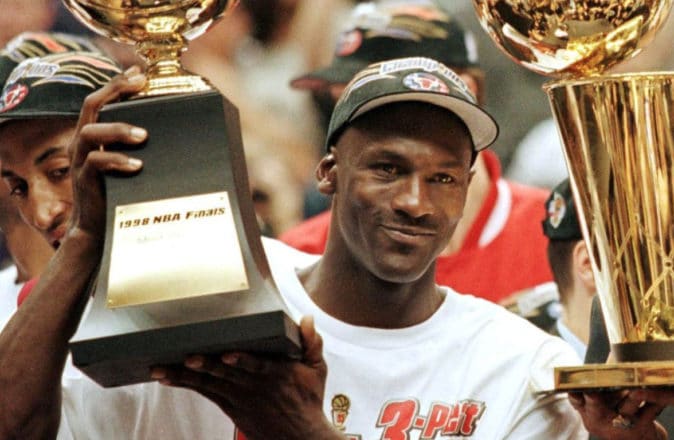