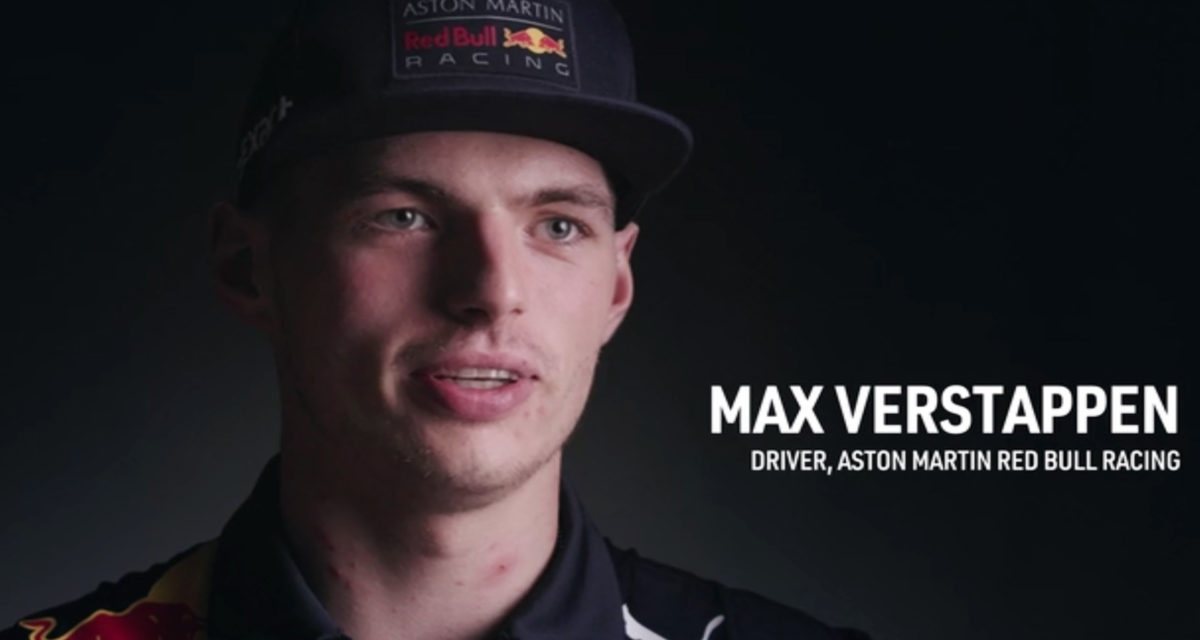 It’s been one helluva season for Red Bull Racing’s Max Verstappen with a maiden Formula 1 world championship title (albeit under controversial circumstances) – but in a disappointing turn, we won’t be treated to his personal perspective on it all during Netflix’s Drive To Survive season 4.

The 24-year-old motorsports talent has officially denounced the insanely popular fly-on-the-wall documentary series which debuted back in 2018, openly branding it as “fake” due in large parts to the manufactured drama and portrayal of non-existent rivalries between drivers.

“I understand that it needs to be done to boost the popularity in America,” Max Verstappen told the Associated Press ahead of the recent United States Grand Prix; wherein he managed to overtake reigning champion, Mercerdes’ Sir Lewis Hamilton, for the race win and leaderboard dominance.

In previous seasons, artistic liberties taken to enhance the overarching story have been relatively negligible; trading complete accuracy for some screen-worthy emotions. Drive To Survive season 3, however, represented a step too far for many – and the most egregious indiscretions didn’t even have anything to do with Max Verstappen:

RELATED: Max Verstappen’s $15 Million Private Jet Is Proof You Can Have It All At 24

While everyone from Red Bull teammate Sergio Perez, McLaren drivers Lando Norris, Daniel Ricciardo, and CEO Zak Brown, to Lewis Hamilton himself has defended Drive To Survive shortly after the public criticism of Max Verstappen – citing the overwhelming benefit of Netflix tapping into a wider audience for the sport – Haas F1 Team Principal Günther Steiner has voiced his support of Verstappen’s decision.

“If Max doesn’t want to be there, it’s his decision. I wouldn’t criticise that,” says Günther Steiner.

“It is free to participate or not and he has chosen not to. So we shouldn’t get bossy. If he feels that he is not being represented correctly, it is his every right not to participate.”

“Obviously the fans are missing to see Max Verstappen. I think he’s a good driver first and foremost and he’s a character, he’s a personality. But if he doesn’t want to take part, that’s part of his life.”

Either way, let’s not pretend we won’t be tuning in come 2022 anyways. 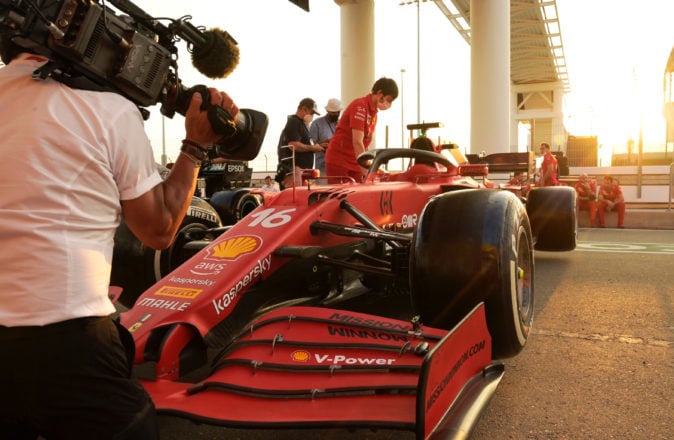