Fear City: New York VS The Mafia Will Be An Unflinching Docuseries

When it comes to entertainment, people love crime and people love documentaries. So what does a company renowned for popular content such as Netflix decide to release? Another crime documentary series, of course. Entitled Fear City: New York VS The Mafia, this episodic affair will shine a spotlight on organised crime in New York during the “Golden Era of the Mob”.

According to Netflix’s official synopsis, here’s what we’re in for:

Throughout the 1970s and 80s, the “Five Families” of the New York mafia — Bonanno, Colombo, Gambino, Genovese, and Luccese — held a powerful, and seemingly insurmountable, grip on the city. In this three-part docuseries from RAW (Don’t Fuck With Cats) and Brillstein Entertainment, award-winning documentarian Sam Hobkinson details the incredible story of the history-making organized crime investigation and prosecution case brought against New York’s most formidable mob bosses.

Through interviews with dozens of law enforcement officials, ex-mafia associates and others, Fear City: New York vs. The Mafia sheds light on how the mafia’s control of unions, high-rise construction and other industries netted billions for organized crime. Previously unheard surveillance recordings, news footage and archival material alongside new interviews and reenactments paint a shocking and captivating portrait.

If this can bring even a fraction of the experience Don’t Fuck With Cats managed to pull off, we may very well have another binge-worthy hit on our hands.

The series will be available to stream on Netflix starting July 22nd of this year. 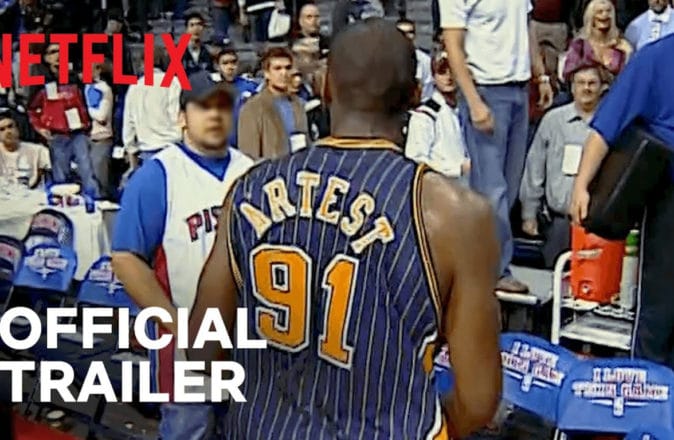 Netflix Is Releasing A Docuseries About The Untold Stories Of Sports 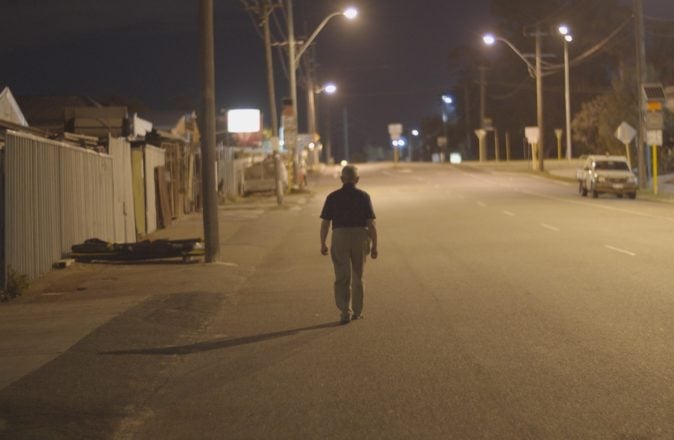