We could go on about all the well-publicised details, conspiracies, and break down everything that went wrong with the investigation process – or rather, everything that was supposed to happen but never came into fruition. But the entirety of this Jeffrey Epstein: Filthy Rich review can be distilled into one simple sentiment: the law is nothing more than a suggestion for the wealthy and elite.

Minor spoiler warning – though we all know how this story ends.

Any lingering traces of Epstein memes dissolve from your mind in seconds as you are forced to confront the grim reality and very tangible impacts of his crimes. Epstein zeroes in on a desire, a want, a need, and capitalises on the desperation. The more vulnerable the tastier. Though he certainly never worked alone.

As the first two survivors presented to audiences represent the tip of the iceberg, Epstein as an individual also represents the tip of a separate but connected iceberg. Often times, he operated in tandem with his right-hand woman and top “procurer” Ghislaine Maxwell – who was known to get in on the explicit action during the illegal acts; Epstein also collaborated with whoever was in a position of opportunity to violate everything we deem good and right for the chance to make a quick buck. With a smile and a wink, he always promised to “make it worth your time”.

As foreign as the concept may be from our perspective, especially given the collective knowledge, Epstein’s greatest asset next to his bank account was undoubtedly his ability to bend, break, and generally charm people into doing what he wanted at will (as sickening as that may sound). Setting aside the victims of his deeds for just a moment, we learn about how this Svengali of a man quite literally talked his way into teaching physics and maths at a prestigious school, before talking his way into a cushy Wall Street job heading up an entire department at Bear Stearns – all without a college degree. And when confronted about this fraudulent component in his CV, he somehow managed to talk his way out of that spot of trouble too. I guess a key advantage of sociopathy is that you can achieve pretty much anything if you don’t feel shame or remorse.

“I don’t believe Jeffrey Epstein regretted a single thing he ever did in his life. I think that he’s one of those kinds of sociopaths that could afford to live out his perversions in any way that he wanted.”

Filthy Rich lurches into the gravely morbid and the stomach-churning at a moment’s notice. Less than, even. Granted, the gravely morbid and the stomach-churning is implied with a documentary series such as this. But it’s at these moments that we’re slapped in the face with wildly explicit reveals; like how Epstein had 12-year-old girls shipped in from France for his birthday to enjoy on the occasion, as if they were bottles of champagne or fine cuts of salmon.

And then there’s the matter of how justice was never delivered. Some may argue that his suicide firm silencing by the hands of a shadowy network was the ultimate form of justice. A man like Epstein, however, deserves a slower punishment. More drawn out and exacting, as I’m sure many who view Filthy Rich will agree. Death seems too simple and too clean. On the other hand, death is also something that Epstein couldn’t “dig out of it with money.” A small comfort, I suppose.

Here, a spotlight is shined directly on how the case was egregiously mishandled by an all too cooperative US legal system, as well as how easily one can game said system if you’re in the right tax bracket. Money might not be able to buy happiness, but it can buy a whole lot of hush-hush and one of the most dominant legal teams known in history. Anyone remotely aware of Alan Dershowitz doesn’t need me to tell them that. Dershowitz, of course, has successfully defended the likes of OJ Simpson.

“I was sexually abused by Jeffrey Epstein, but I was re-victimised by the same government that’s supposed to protect us. They muted our voices.”

Yet another startling reveal involved Marie Villafana – Former Assistant US Attorney, Southern District of Florida. Villafana exchanged hundreds of emails with Epstein’s legal team, some via her personal email which she happily offered up… to see if Epstein’s legal team wanted to make any changes to the plea deal negotiations (“feel free to make suggestions”). Not even an ounce of fightback or integrity. Just rolling over and showing the prosecution’s belly. The worst part? They knew. They all knew. After all that had transpired. In the span of four hour-long episodes, it became painfully clear that no one who has ever dealt with Epstein for more than a day can feign ignorance.

I’ll save some of the other reveals and sordid details for those who are reading this before actually viewing the series in question. Suffice it to say, buckle up for a rough and infuriating one. Not just because of the subject matter, either. In terms of how this series honours the documentary format, let’s just say it raises more questions than it answers – choosing to bait the audience with a trail of fascinating bread crumbs while never making any meaningful progress within the nebulous realm of Jeffrey Epstein and his virtually endless transgressions. It’s enough to keep you in your seat until the next episode, though the conclusion may leave you feeling intellectually starved of both nutrients and catharsis.

Netflix’s Jeffrey Epstein: Filthy Rich didn’t teach us anything we didn’t already know on some level – apart from what old mate’s egg-shaped penis is like erect (“thick towards the bottom, but thin and small towards the head portion”). And if we’re being entirely honest, this Jeffrey Epstein: Filthy Rich review won’t have a profound impact on anything. It simply is – in full view and beyond our immediate control.

NOTE: I’ve never been more fucking grateful to have been born a dude. 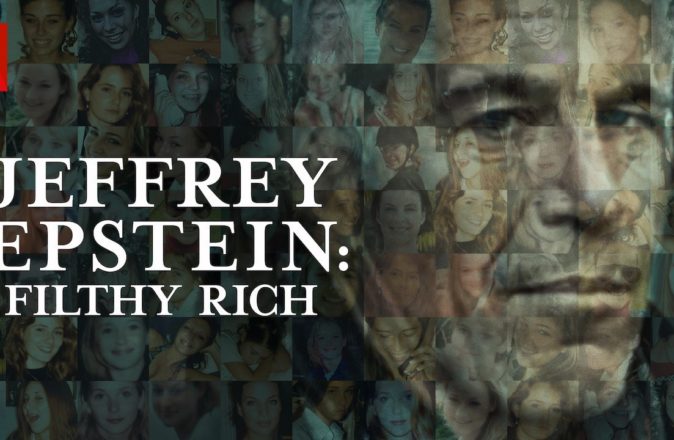 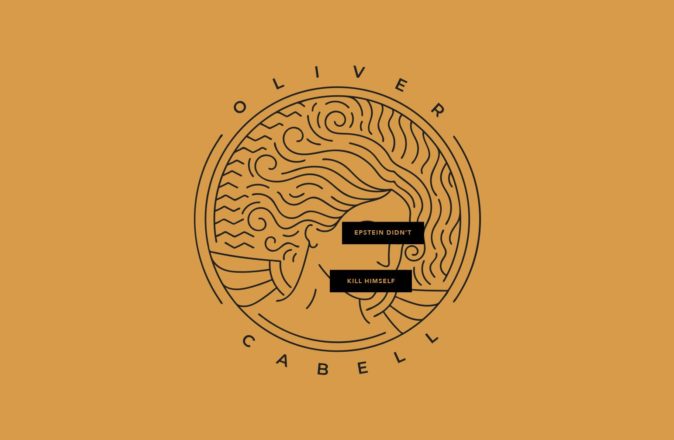