To recap, as of this moment, fans have seen two separate heists, each spanning across two seasons for a total of four parts. While the first heist more or less went according to plan, the same couldn’t be said for how we left things inside the Bank of Spain towards the end of season 4. And now, Sergio Marquina / Salvador “Salva: Martin / The Professor (portrayed by Alvaro Morte) and his gang of thieves find themselves in an extremely dire situation [SPOILER WARNING]:

RELATED: ‘Money Heist’ Season 6 – Will The Show Actually Go On?

“When we began to write Part 5 in the midst of the pandemic, we felt that we had to change what was expected from the ten-episode season and used every tool we could to create the sensation of a season finale or series finale in the first volume itself,” series creator and director Alex Pina tells Variety.

“We decided to work in an extremely aggressive genre, putting The Gang on the ropes. In Volume 2, we focus more on the emotional situation of the characters. It is a journey across their sentimental map that connects us directly to their departure.” 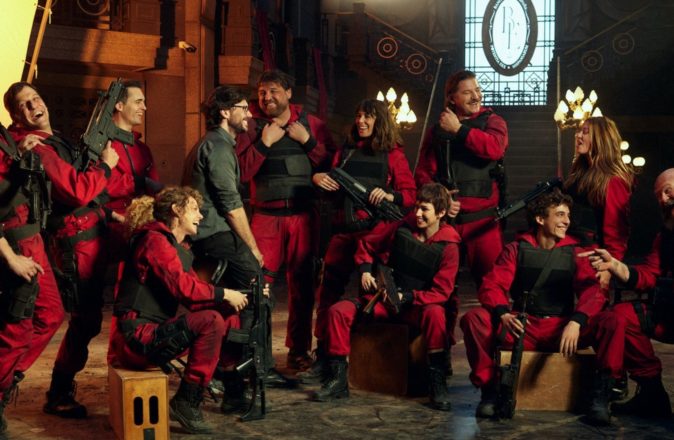 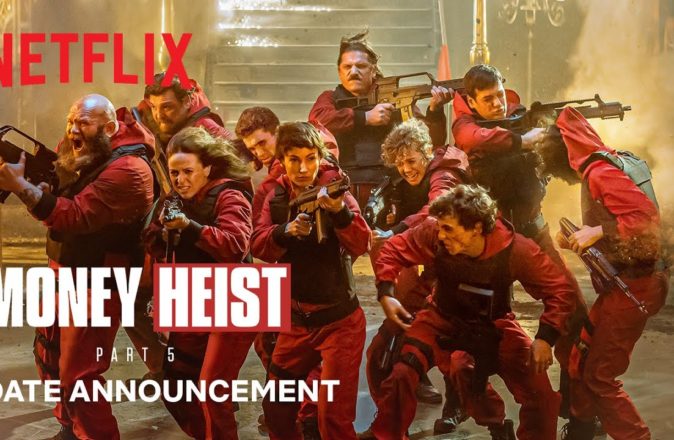