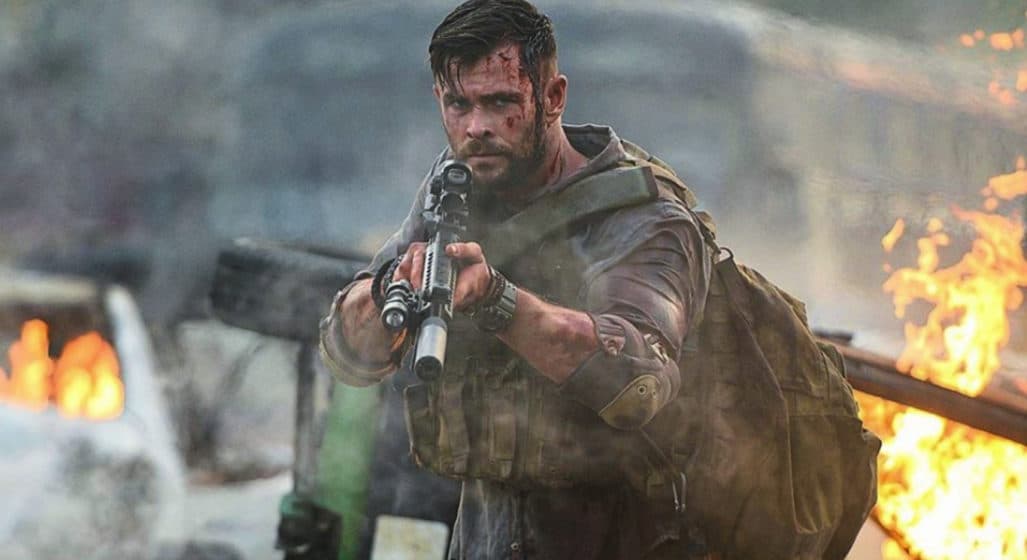 Netflix has been known to keep their cards fairly close to their chest, but in a rare moment of transparency – or to simply flex on the competition – the streaming giant has revealed its ten most popular original films.

The underlying trend? Apart from being generally low-brow – but then again, the name of the game here is mass appeal – each release unsurprisingly features a major star from Chris Hemsworth to Jennifer Anniston (and the stray Adam Sandler, Millie Bobby Brown, Mark Wahlberg, Jamie Foxx, George Clooney, etc. in between).

Check out the Netflix most popular original films list below [UPDATED: 2/06/21].

RELATED: Netflix Will Spend Over $17 Billion On Content This Year

The 10 Most Popular Netflix Films

Netflix most popular films aside, the company has seen some steady overall growth during COVID-19 – contrary to the majority of the world. From April to June this year, the platform saw an additional 10 million subscribers, bringing the grand total to 193 million subscribers worldwide. The concern at this point, however, is that growth has reached a point of saturation. Meaning everyone who wants Netflix will have already signed up and the momentum may soon come to a screeching halt.