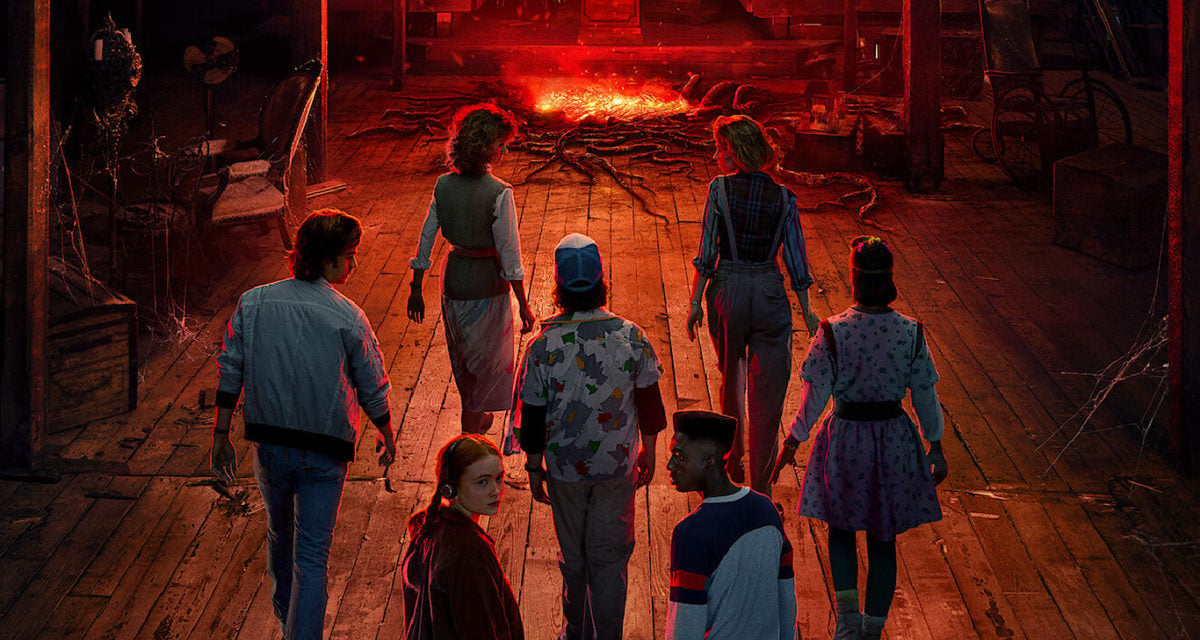 Days after announcing yet another price hike as net subscribers declined and its stock tanked, The Wall Street Journal revealed Netflix has well and truly blown the budget on Stranger Things season 4, spending approximately US$30 million / AU$41.5 million per episode.

The only potential competition Netflix’s Stranger Things season 4 has in the per-episode budget department is the most expensive TV series of all time: Amazon Prime Video’s highly-anticipated Lord of the Rings series.

Officially titled The Rings of Power, while it’s unclear how many episodes are on the way, the production charged a casual US$465 million / AU$644 million to old man Bezos’ Amex for season 1 alone. Meaning it’ll probably have Stranger Things season 4 beat unless the former drops more than 15 instalments (rumour: there are eight episodes, which translates to a touch under US$60 million / AU$83 million a pop). Factoring in the cost of rights, production, and marketing for multiple seasons, Amazon’s The Rings of Power may very well become the world’s first billion-dollar series.

On the opposite end of the spectrum, the entirety of Squid Game cost Netflix just US$21.4 million / AU$29.6 million – or US$2.4 million / AU$3.3 million per episode – while generating arguably its largest impact to date valued at close to US$900 million / AU$1.245 billion, according to Bloomberg.

Long story short, the next time you find yourself wondering why your favourite binge fodder has been shitcanned… blame Eleven & Co.

Stranger Things season 4 (Volume I) currently has a release date of May 27th – check out the full-length trailer and official synopsis below.