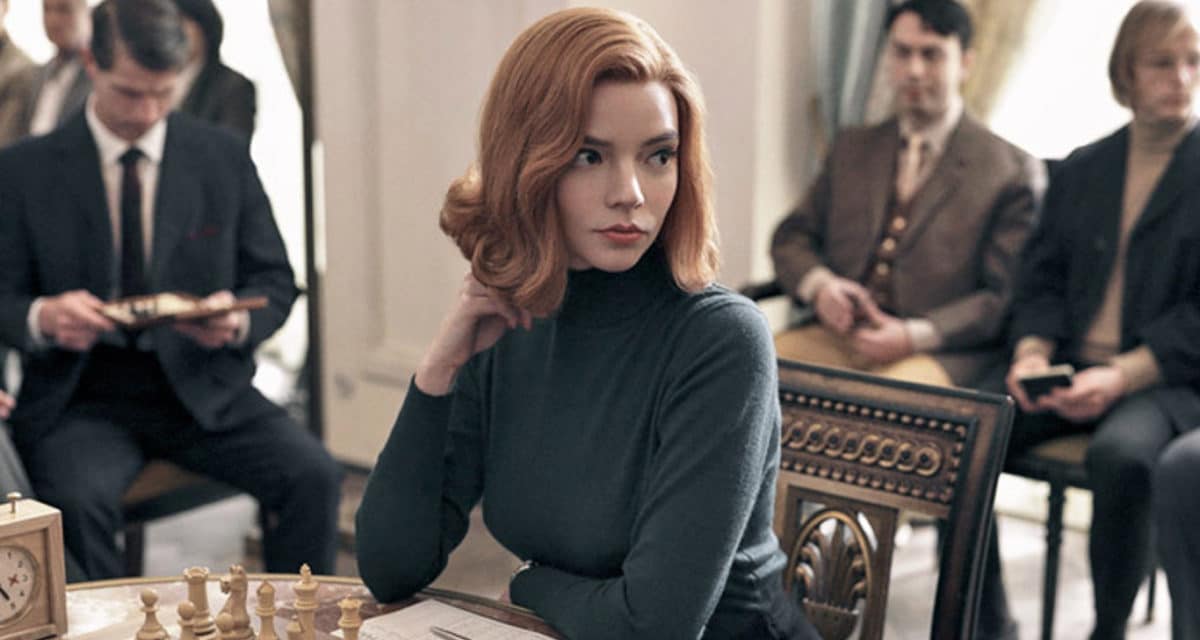 Netflix’s taut period drama – The Queen’s Gambit – is breaking all sorts of viewership records. Based on the 1983 novel by Walter Tevis, created by Scott Frank, and starring Anya Taylor-Joy, the story about a hard-living chess prodigy has apparently captivated the attention of many. 62 million households across the first 28 days of its release, to be exact – making it the streaming platform’s most popular scripted limited series of all time.

According to IndieWire, this opening figure places The Queen’s Gambit in the same league as some of Netflix’s largest original film debuts, ranging from Martin Scorsese’s The Irishman to JC Chandor’s Triple Frontier. Fairly solid company to be in, considering the sheer scale, scope, and star power behind the aforementioned films (not to mention flashier subject matter).

But the cultural impact has extended beyond the streaming queue alone. Since its October release, The Queen’s Gambit has resulted in:

“I am both delighted and dazed by the response,” says Frank.

“It’s just all way beyond what any of us could have imagined. But speaking for my fellow producers and the entire cast and crew of the show, every one of whom made me look better than I actually am, we are most grateful that so many took the time to watch our show.”

“I don’t think any of us could have predicted that The Queen’s Gambit – and the extraordinary Anya Taylor-Joy – would become the global phenomena they are today,” says Peter Friedlander, Netflix Vice President of Original Series.

The biggest checkmate? 100% on Rotten Tomatoes. 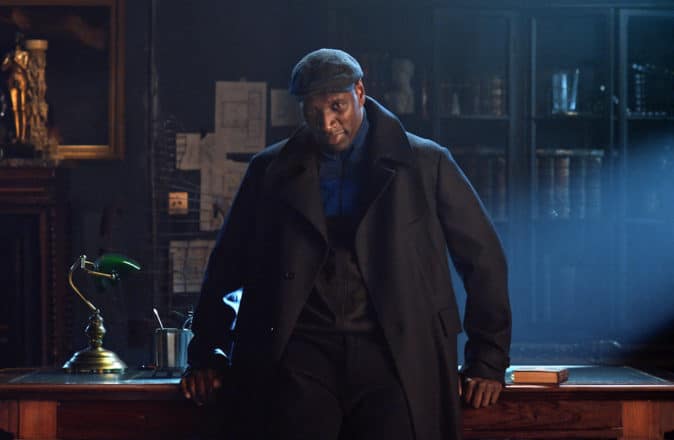 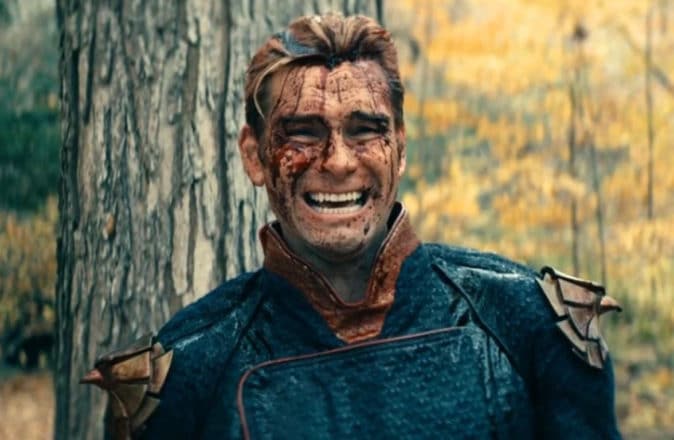