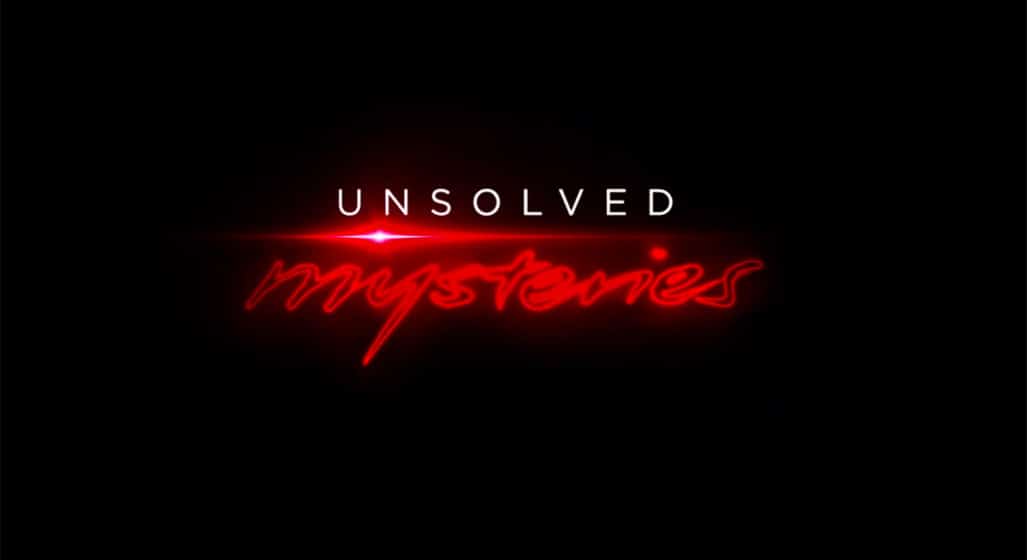 Netflix will soon be streaming all-new episodes of the classic Unsolved Mysteries documentary series. A televised staple of the 80s and 90s which essentially pioneered the true-crime trend everyone is currently riding.

As per Netflix’s official series description:

Fusing signature elements from the original series with contemporary immersive, character-driven storytelling, the 12 new episodes are rooted in the experiences of ordinary people who have lived the unthinkable — from the trauma of a loved one’s unexplained disappearance or horrific death, to the shock of a bizarre paranormal encounter. Alongside detectives and journalists, family members offer clues, present theories, and identify suspects, hoping one viewer holds the key to solving the mystery.

Reports are indicating cases to be explored will include the death of Rey Rivera – a newlywed found eight days after going missing in Baltimore; Patrice Endres – a mother who inexplicably disappeared; as well as the UFO sighting in Berkshire County, Massachusetts circa 1969.

This revival will see the first six episodes dropping on July 1st, with six more to be released at a later date. Based on what we’ve seen in the trailer above, it appears as though much of the original magic is still present – only with a more polished, modern sheen to it.

The retention of said magic is largely due to the fact that both original creators, John Cosgrove and Terry Dunn Meurer, have made a return as executive producers, alongside Stranger Things executive producer Shawn Levy. The only great loss is that of Robert Slack, Unsolved Mysteries’ iconic host/narrator who has since passed away.

Once again, Unsolved Mysteries will be available to stream from July 1st of this year. 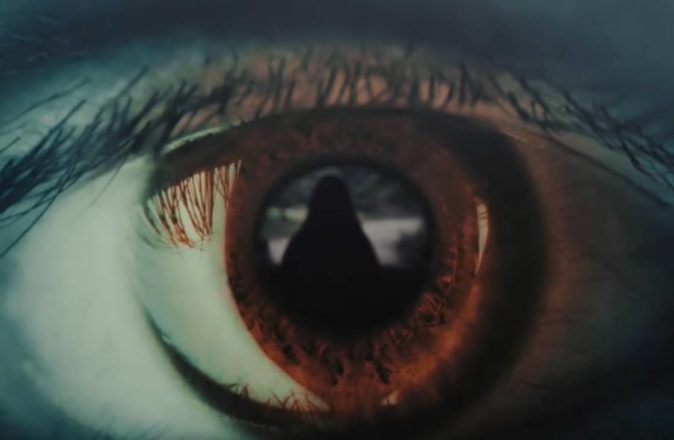 Netflix’s ‘Surviving Death’ Will Examine What Happens After We Die 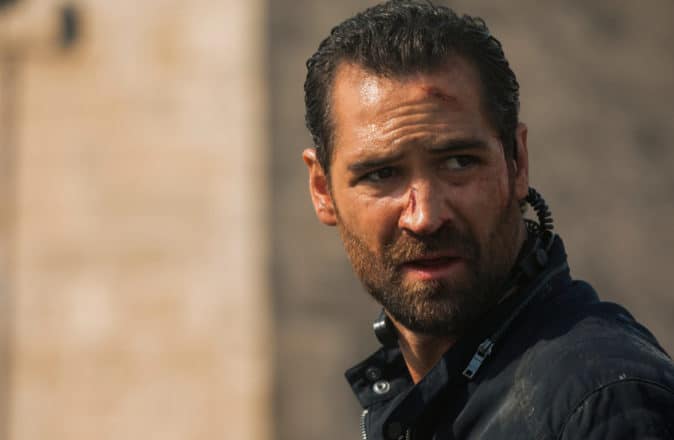 ‘The Lincoln Lawyer’ TV Series Is Coming To Netflix 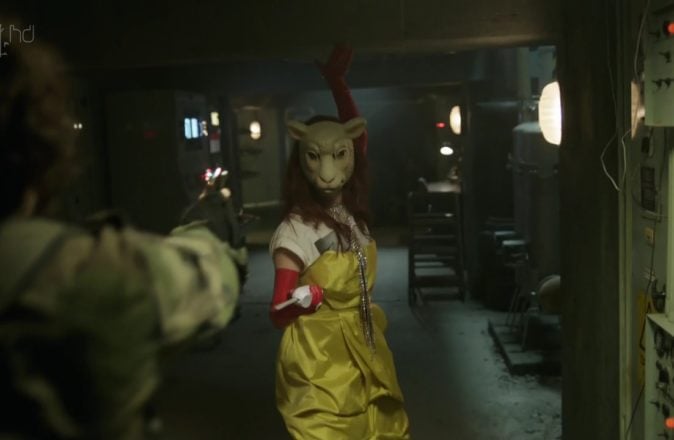