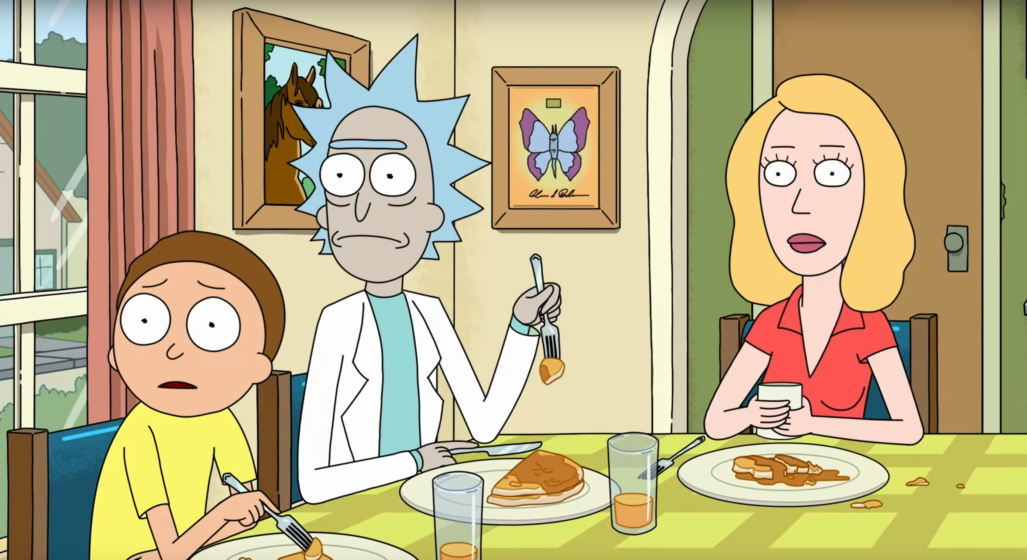 This isn’t an April Fool’s joke – Adult Swim has just dropped an unseen trailer for the second half of Rick and Morty season 4, confirming the hit animated series will return on May 3rd. So strap yourselves in – we’re about to dine out on these new episodes.

The announcement broke via the Adult Swim social media accounts. And it should come as no surprise that the remaining episodes would be announced on today of all days, just to confuse the hell out of everyone involved.

Fans may recall the temporary release of the third season’s premiere episode with absolutely zero warning on a previous April Fool’s day. As it turns out, both Justin Roiland and Dan Harmon were very serious and when the official release of season 3 came around – the mass realisation hit.

In the brand new fourth season trailer below, we see a whole heap of whacky sci-fi action many have come to know and love, the return of Mecha Snowball, suiting up to take on hoards of plot fodder, Jerry being shat on in typical fashion, all scored by Thin Lizzy’s ‘Boys Are Back In Town’.

Once again, Rick and Morty season 4 has a confirmed return date of May 3rd. Best refresh you memories soon with the first five episodes of the season, or perhaps this ultraviolent anime-inspired short starring Samurai Rick and Shogun Morty also released by Adult Swim just the other day.

While you’re at it, check out co-creator Justin Roiland’s new animated project set to stream on Hulu – Solar Opposites. 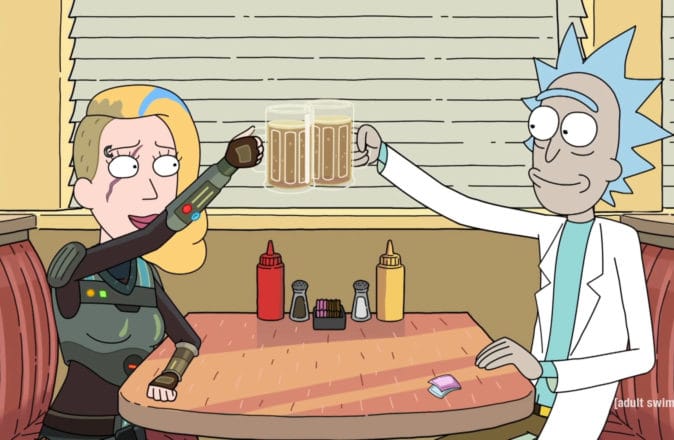