PSA: Your Smartphone Can Now Be Used As Valid ID In NSW 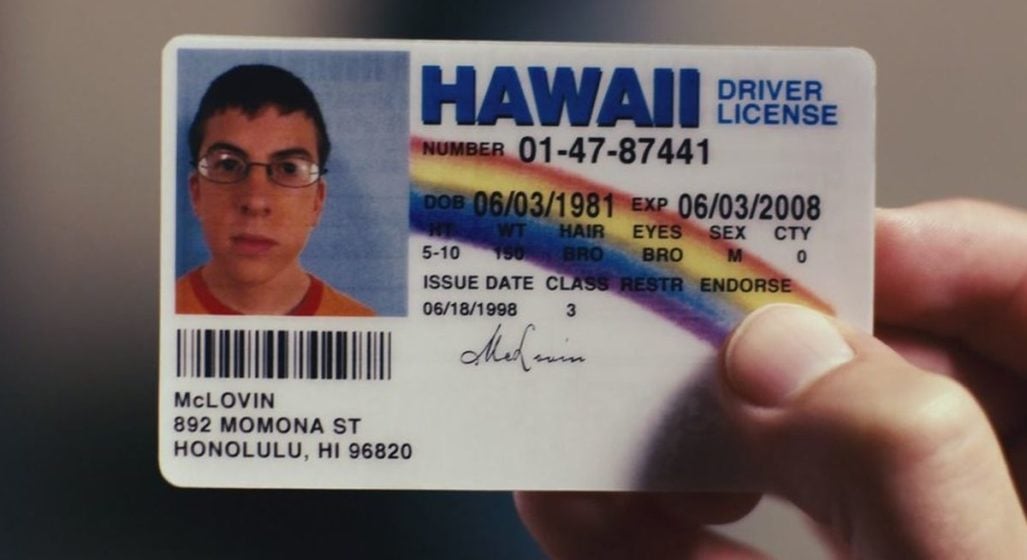 New South Welshman, we’re truly living in the future. Years ago, the state government proposed that residents should be able to display valid ID such as a driver’s licence on their phones.

Today, it has finally exited the trial phase and become a material reality with the introduction of the Services NSW app.

😍 @ServiceNSW have finally launched Digital Drivers Licenses for everyone in NSW. https://t.co/t1omaGIRxm pic.twitter.com/WSkxjLrmjl

The process to get the ball rolling is dead simple. Download the app, register an account with an active email address, enter your licence details correctly, and you’re on your way. The only thing you really need to be mindful of is the condition of your screen and battery life. ID will only be accepted if the screen can display it clearly (which obviously also means being able to actually turn it on).

And then there’s the issue of being pulled over by police on the road. While NSW Police will officially accept a digital licence, using a phone on the road (driving a car or riding a motorbike) is still an offence. Naturally, it has been advised that motorists fully disengage their vehicles and wait until prompted by a police officer to produce a licence before they even think about laying a hand on their phones.

UPDATE: Understandably and due to popular demand, the registration system has already crashed today. The good news is, it should be up and running by the time this write-up reaches you.

RELATED: You Can Now Change Your Sony PSN Name In 2019 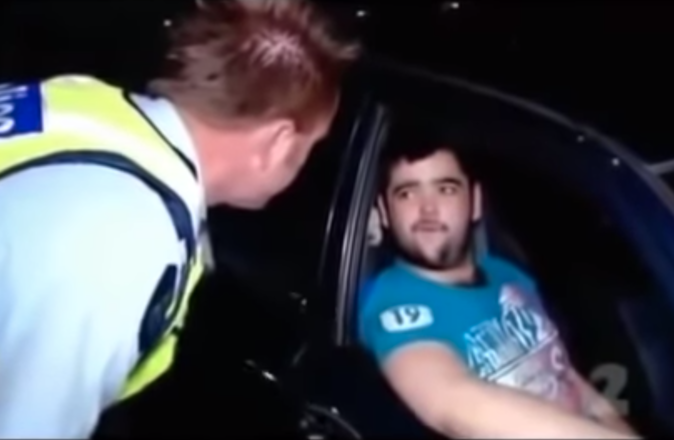 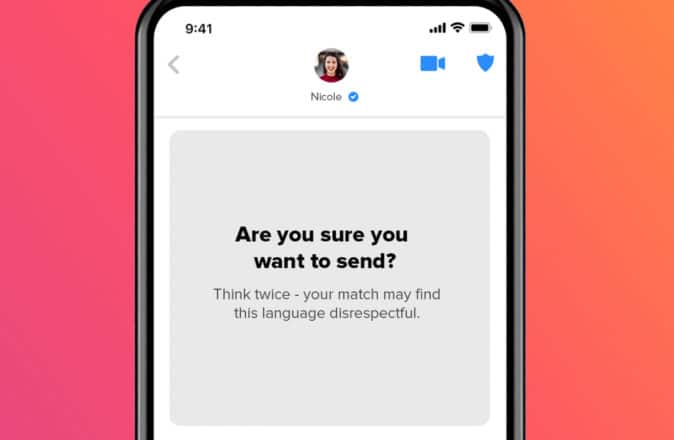 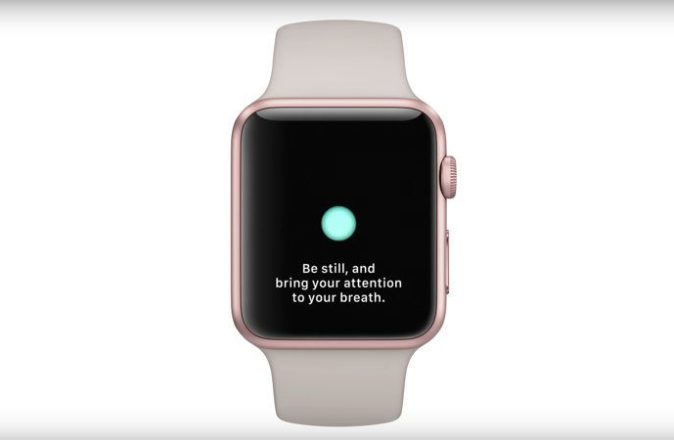