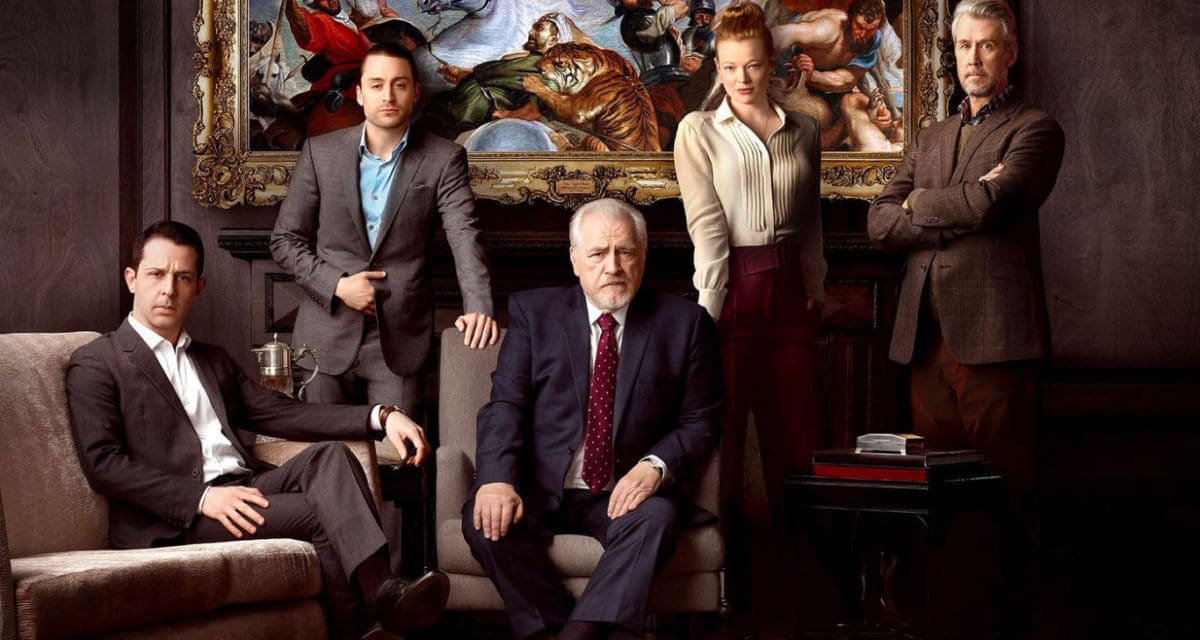 In spite of spelling big syndication bucks for the folks behind and in front of cameras, the worst thing a television series could possibly do is drag out its conclusion, squandering all the good will it accrued with its earlier episodes, making enemies of its once-loyal fandom in the process. That’s why for the sake of preserving the show’s overall quality, and in keeping with the premium reputation of its network HBO, the acclaimed black comedy/drama series Succession will conclude after season 5 – according to executive producer Georgia Pritchett.

“I think the maximum would be five seasons… but possibly more like four,” Pritchett revealed to The Times.

“We’re at the end of filming [Succession] season 3, so at this point [showrunner Jesse Armstrong] is saying only one more.”

Pritchett later adds there’s a high possibility of another instalment post Succession season 4 regardless of Armstrong’s assertion, citing the phenomenon of series creators walking back on doing one last season, which apparently “happens every time.” The executive producer also teased a “good end in sight”, meaning we won’t be speculating about multiple interpretations… unlike certain other HBO properties.

Succession season 3 – i.e. the upcoming instalment – was initially confirmed by HBO on August 20th of 2019, but filming didn’t actually begin until late 2020 (for COVID-19 related reasons that needs zero explanation).

We last left the dysfunctional Roy family and its media dynasty at the cliffhanger finale of Succession season 2, when – SPOILERS – everything built by fictional Rupert Murdoch equivalent, Logan Roy (portrayed by Brian Cox), was on the verge of crumbling.

“This is the day his reign ends,” Kendall affirmed during the jaw-dropping press conference, mere seconds away from when the credits rolled and audiences were condemned to wait over two years for the follow-up.

RELATED: What Do We Know About ‘Succession’ Season 3?

As for a release date, speaking to Deadline, HBO Chief Content Officer Casey Bloys stated that in a “normal world”, Succession season 3 would premiere in the fourth quarter of 2021. Considering executive producer Georgia Pritchett has indicated production is only wrapping up now, it’ll be a tight schedule to make Q4. Our best guess? Sometime between later this year and early 2022 to be safe. Succession season 4 and 5 are obviously a long ways off in the current stage (if ever, in the case of the latter).

“We are elated that Succession and its exploration of wealth, power, and family has resonated so powerfully with audiences,” says Francesca Orsi, Executive Vice President of HBO Drama Programming.

“We cannot wait to see how the complex characters that Jesse Armstrong has created continue to navigate this captivating, ruthless world of the uber-rich. In today’s world where the intersection of politics and media is increasingly prevalent, Succession presents an especially piercing look behind the curtain of this elite, influential, and cutthroat community.” 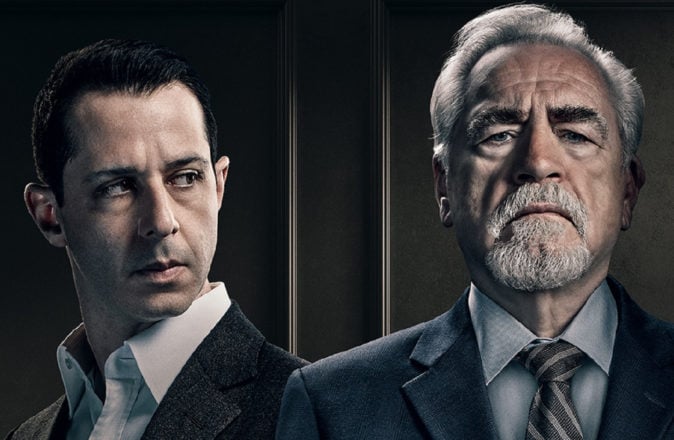 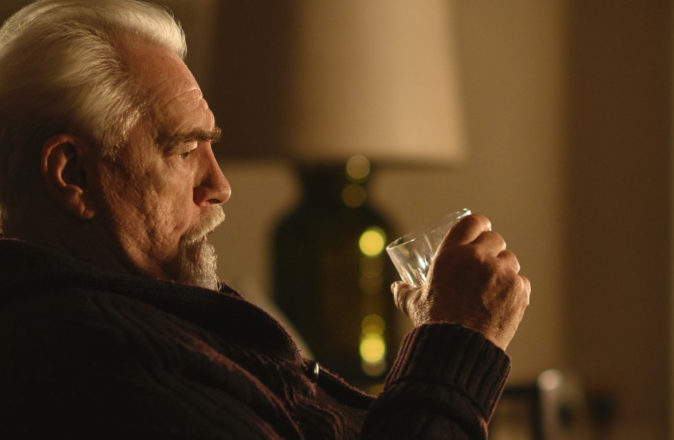