Due to the monster success of its first season, Amazon Prime Video wasted no time getting to work on The Boys season 2 which is scheduled for release today (September 4th). Unlike the first season, however, it seems we won’t be receiving access to every episode in one hit.

You’ll be able to stream the first three episodes, but the subsequent five episodes will be drip-fed to us on a weekly basis thereafter. Why? Who knows. But given what we know, this would effectively mean season 2 finishes up sometime around October 9th.

To celebrate the launch of season two we’re giving away a prize pack from Amazon Prime Video. To enter, fill in the form below and tell us, in 25 words or less – “which superpower would you choose and how would you abuse it?”

Based on the rapid-fire onslaught of footage devoid of context in the trailer below – uploaded late last year – The Boys season 2 will include:

Additionally, new footage has teased the arrival of a new hero joining The Seven. Replacing the since deceased Translucent will be a chaotic and outwardly brash Stormfront – who promises to work on every last one of Homelander’s psychopathic nerves. Should be fun… 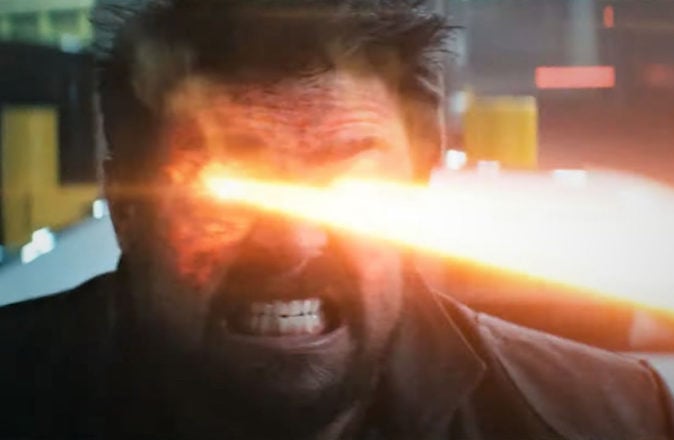 WATCH: ‘The Boys’ Season 3 Trailer Tells Us Everything & Nothing