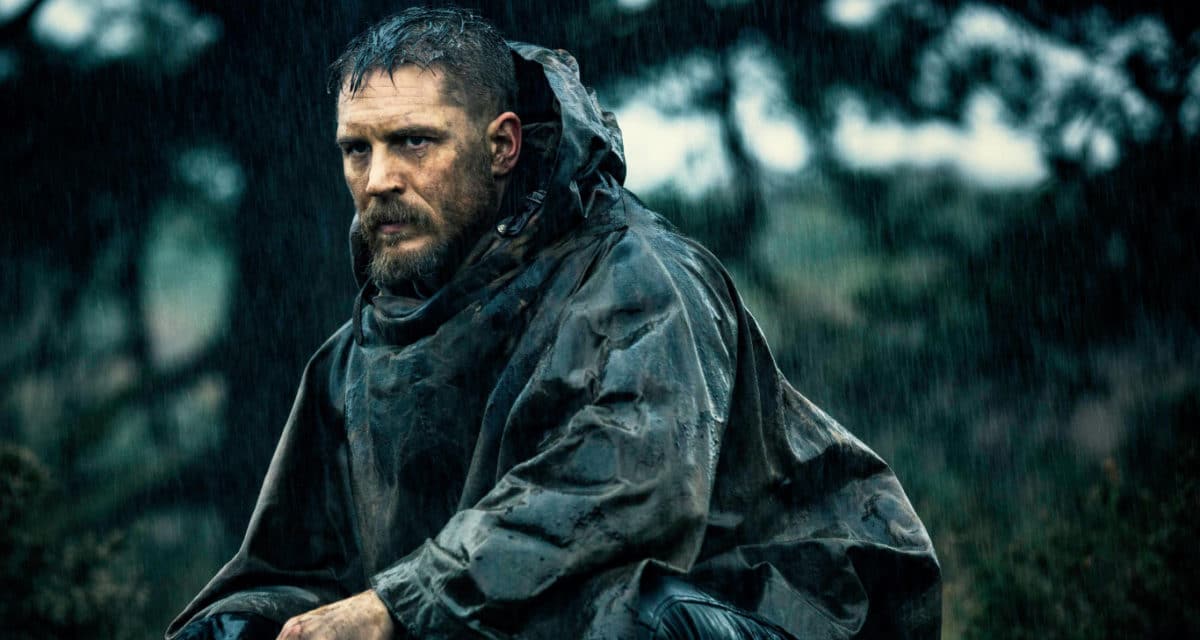 Set to be directed by Rupert Sanders – Snow White & The Hunstman, Ghost in the Shell – the film will follow a platoon of young soldiers in Alpha Company as they “[trek] from village to village amidst chaos and confusion to navigate a growing labyrinth of physical, mental, and emotional terrains as they battle for the survival of their sanity, innocence, and each other”.

Based on O’Brien’s own experience as a soldier in the 23rd Infantry Division during the Vietnam War, the source material has been described as “raw, unflinching, and an emotionally truthful literary experience filtered through a kaleidoscope of memory” that will inevitably provoke something within us all. One that is actually taught in US high schools alongside the likes of To Kill A Mockingbird and The Great Gatsby.

A narrative of this magnitude obviously requires extremely capable writing talent. Which is why the production has enlisted author and Oscar-nominated screenwriter, Scott B. Smith. Smith famously penned the novel A Simple Plan as well as its screenplay adaptation – and is also currently serving as showrunner alongside Westworld creators Jonathan Nolan and Lisa Joy in Amazon’s upcoming series The Peripheral.

Given the calibre of original source material and pedigree of screen talent, The Things They Carried could very well join the esteemed pantheon of instant-classic war films right next to Platoon and Saving Private Ryan. 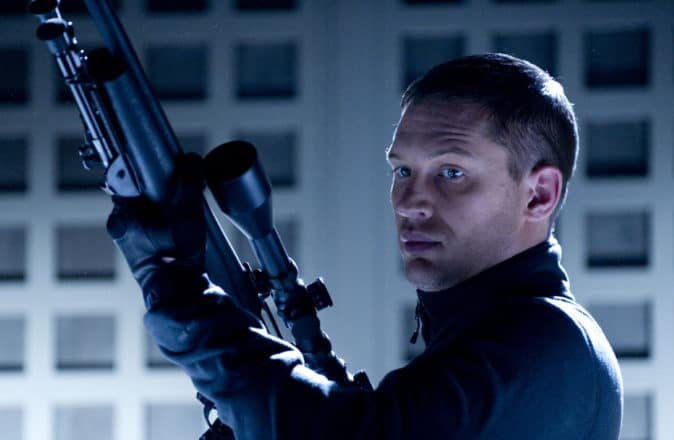 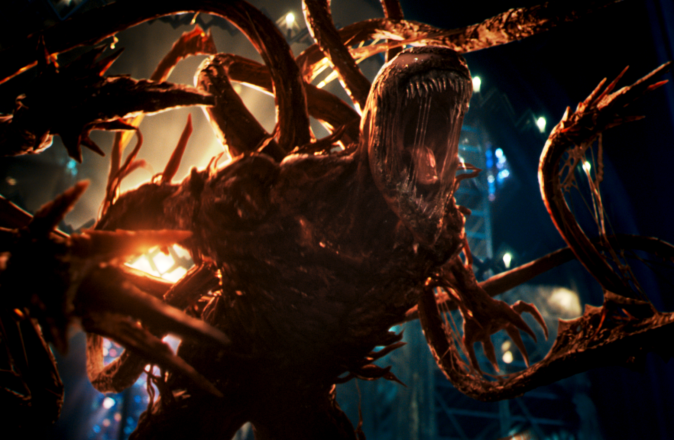 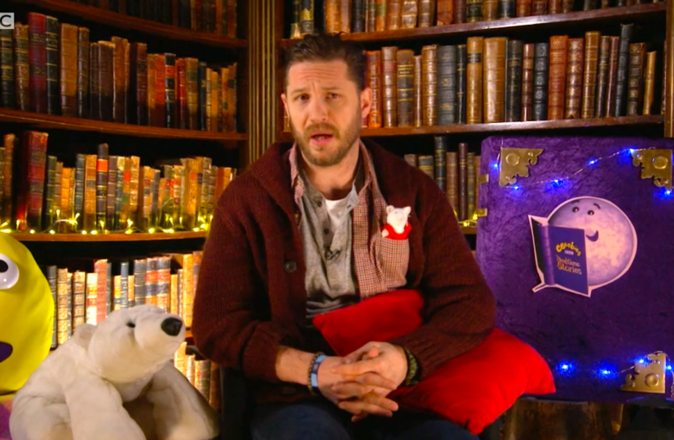