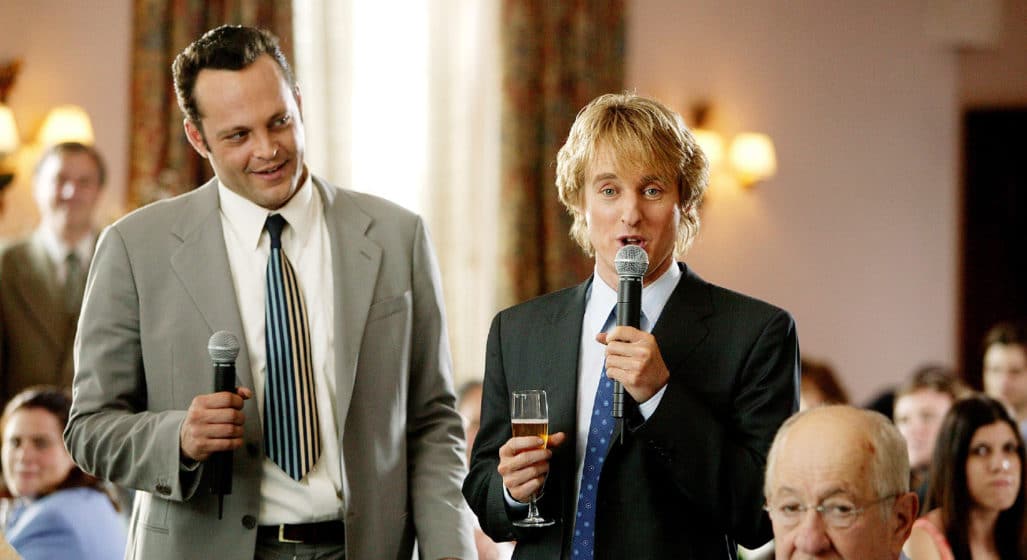 The sequel to the hit 2005 comedy film had famously been announced back in 2014, then again in 2016, before talks ramped up last year. But now, active development has been confirmed by industry insider Production Weekly, which routinely provides details regarding what’s on the theatrical hot plate.

By all accounts, Wedding Crashers 2 is currently in the pre-production stage with confirmation that director David Dobkin will return behind the camera; while Wilson, Vaughn, Rachel McAdams, and Isla Fisher are set to reprise their roles in front of said camera.

Rob McKittrick (Tag), Van Robinchaux (Fist Fight), and Evan Susser (Brooklyn Nine-Nine) have been tapped to pen the screenplay. While Warner Bros. and New Line Cinema have yet to make the announcement, reports indicate it’s being made specifically for HBO Max (meaning it’ll most likely hit Australia’s Binge).

RELATED: A ‘Joker’ Sequel Is Reportedly On The Way

“Everybody keeps hitting me up about a Wedding Crashers sequel,” Dobkin has noted on previous occasions.

“For many, many years… every year I got offered to do the sequel, there were some very big deals on the table. And none of us wanted to do a retread of the same movie again.”

“I saw something that seemed like a good start.”

“I never went and made a sequel to a lot of these films at the time because it felt like we were just chasing a success. But what I like about where Wedding Crashers could potentially be at is [that] there’s something that is of this moment that feels really good.

“A lot of these comedies, even something like Wedding Crashers, you’re sort of investigating things that I think are real in our lives, but the comedy is an over commitment to the absurd.”

During a press appearance to promote Netflix’s Eurovision Song Contest last year – of which the scene-stealing Will Ferrell and the stunning Rachel McAdams co-star in – the actors had this to say:

“How about if it’s just the lawyers representing everyone in divorce court? And just make it like a legal courtroom drama, not funny at all.”

“It’d be nice to go back and have a romp,” says McAdams.

“Will and I actually never met on [the first] film, because he was doing a cameo… we were like ships passing. I was always wishing another opportunity would come along, where we’d actually be in the same scene together.”

And just to really get your freak juices flowing, there’s even an official IMDb page. 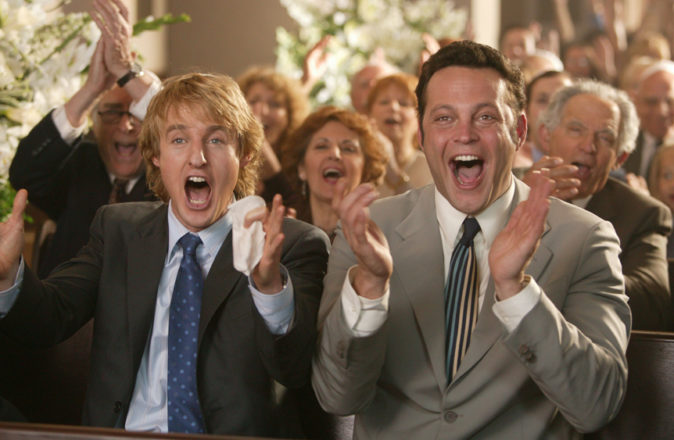 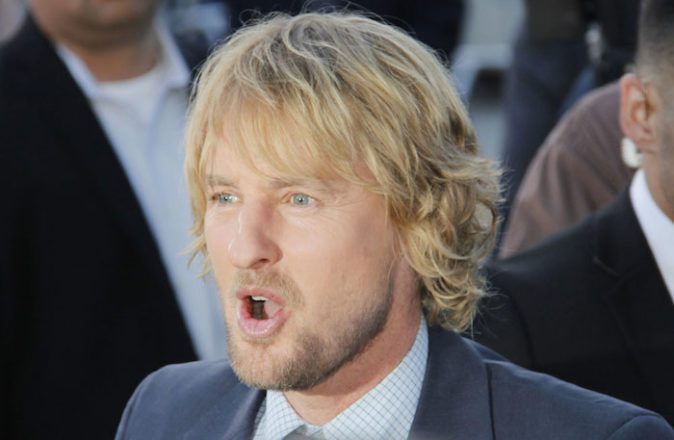 Ever Wondered How Often Owen Wilson Has Said “Wow”?