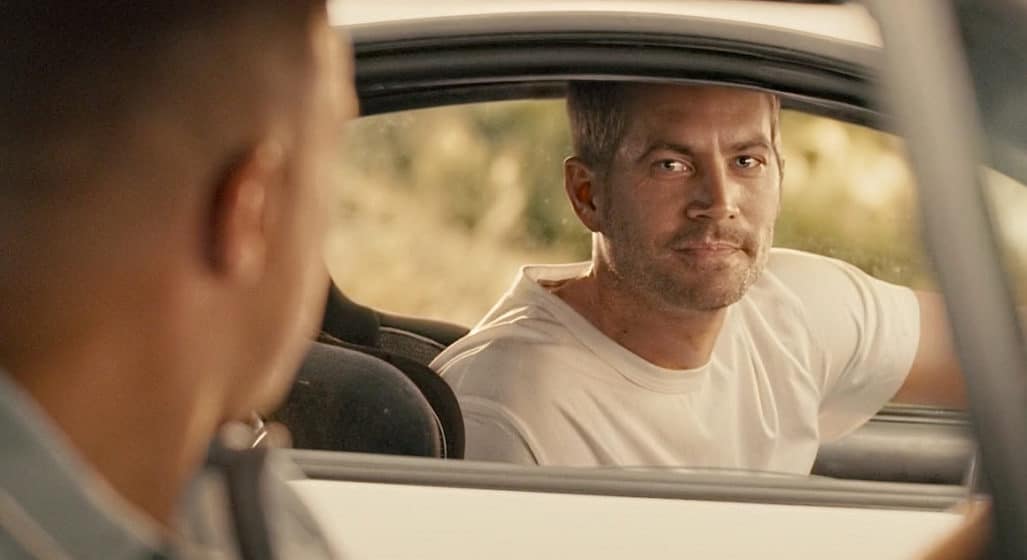 Vin Diesel recently stated in an emotional interview with NME that he believes the ending of Furious 7 is “the best moment in cinematic history”. But before you fire up those keyboards to make fun of him, take the time read his explanation.

But I didn’t want anyone to use the tragedy as a story plot. It was so important to me… It was a very, very tough moment. But there was some solace in the fact that we were able to protect from the natural whim of a producer or anyone to say, ‘Well now you’re going to go avenge the character,’ and use it as a plot and we were able to do something so beautiful and so classy.

Whether or not this is an overstatement, perhaps even a product of deeply personal sincerity, is not the point. Back in 2015, Vin Diesel also suggested that Furious 7 would “probably win Best Picture” at the Oscars – so you can understand his attachment to the film.

What should be focused upon here is questioning the stigma behind men freely expressing their emotions. The stigma behind men allowing themselves to cry, even. Though what I will pull up old mate Dom Toretto on in his statement? The fact that Furious 7 certainly wasn’t the first time men everywhere cried. 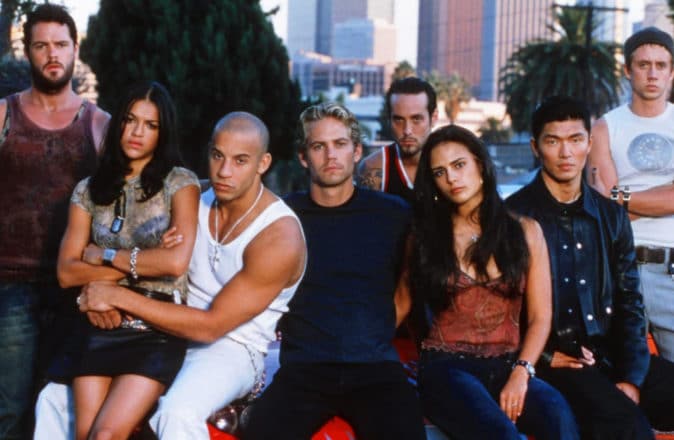 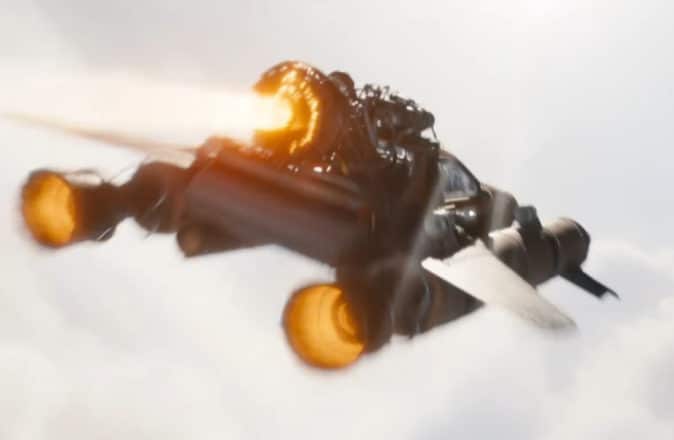