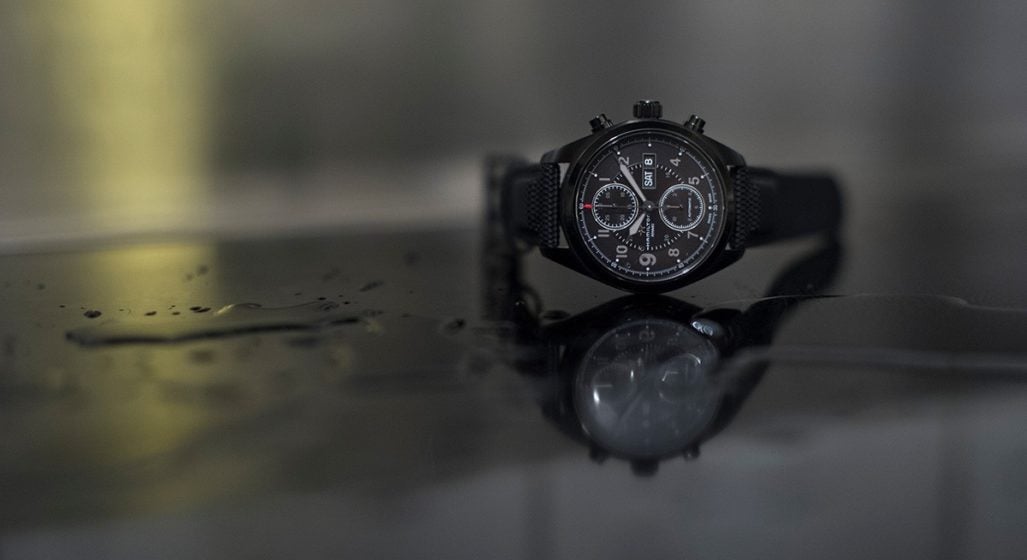 The real star of Jack Ryan, however, is this tough and understated Hamilton Khaki Field Auto Chrono, sported by the show’s titular character.

The classically American brand is known as the watchmakers for those who value an understated, reliable and quality timepiece without the theatrics of a Swiss powerhouse brand.

The Hamilton Khaki sits in a perfectly achievable price point bracket, offering a balance between the ruggedness of a G-Shock and the class of an Omega. The Hamilton features a PVD-coated 42mm stainless steel case with a 60-hour power reserve, on top of chronograph and day-date functions, all powered by a Swiss-made H-21 automatic movement.