Marlon Brando’s ‘The Godfather’ Rolex Is Up For Auction 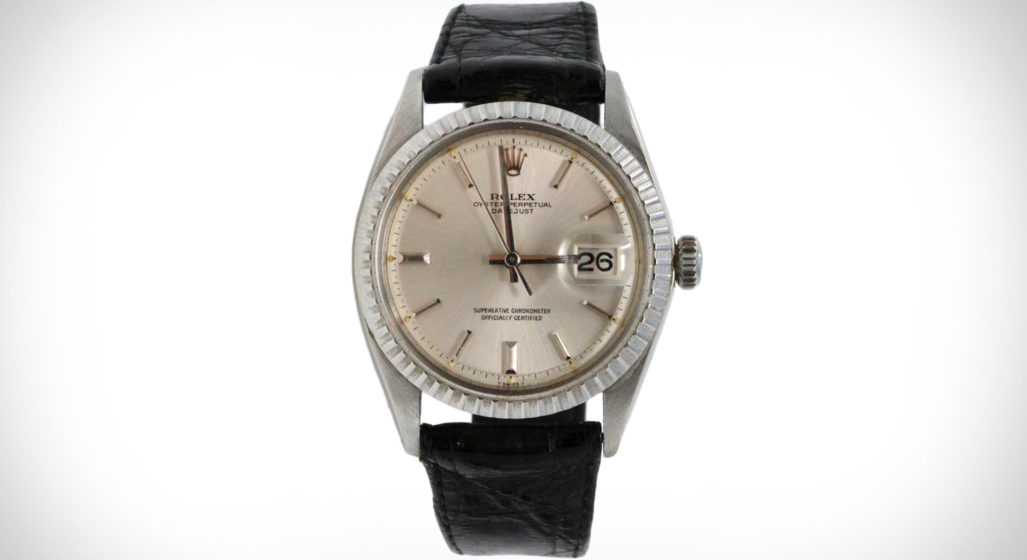 GWS Auctions, as part of their ‘Artefacts of Hollywood & Music’ showcase, have listed a very special Rolex Datejust once owned by Marlon Brando after his 1973 Oscar win for The Godfather.

Slated for auction on May 11 and with a starting bid of just US$1,000, the Rolex is engraved on the case back with personal touches to the Hollywood legend including ‘ Vito’s’ and ‘MB’ – both references to the actor’s iconic character ‘Vito Corleone’ and Brando himself respectively.

Accompanying the watch is a letter of authenticity, which confirms that Brando later gifted the watch to Oscar-nominated costume designer Patricia Norris in 1976 after telling her that the timepiece would “fit her well.”

RELATED: The fascinating history of Rolex explained in 5 minutes