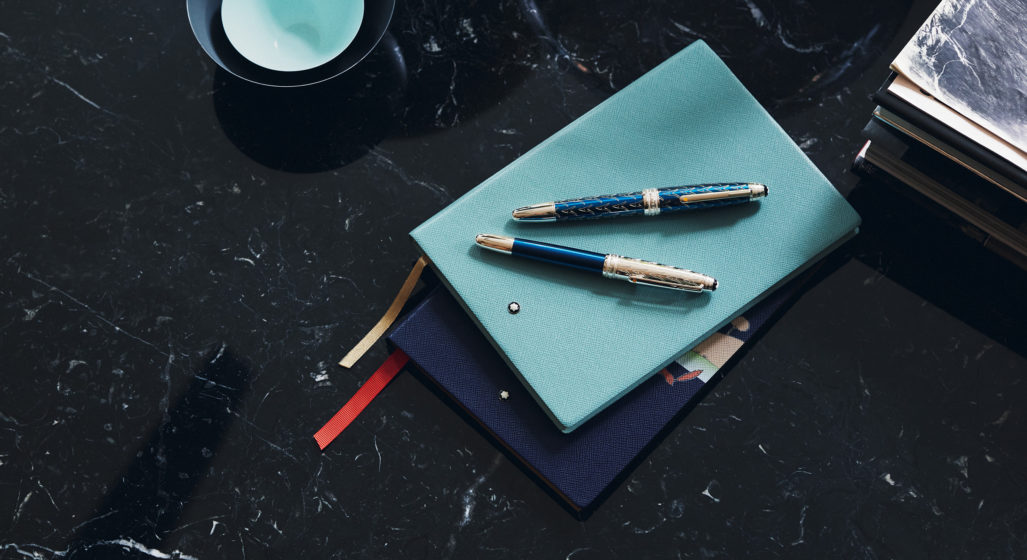 Antoine de Saint-Exupéry’s 1943 fictional tale Le Petit Prince is an icon of modern literature and the very embodiment of the intersection between both written and visual storytelling.

Voted the best French book of the 20th century, Le Petit Prince follows the story of a young prince who comes to Earth and encounters some valuable lessons about life and human nature from a fox he meets on his travels. What is ostensibly a children’s book has since been translated into over 300 languages and dialects making it one of the most celebrated and best-selling reads of all time.

It’s no wonder, then, that the equally iconic luxury German accessories brand Montblanc took the resonating influence of this novella and used it as the source for its incredibly intricate new writing apparatus dubbed the ‘Meisterstück Petit Prince.’

Inspired by the drive to empower both creativity and the importance of human relationships, Montblanc CEO Nicolas Baretzki said the brand “loves stories and loves imagination and creativity.” He thinks “limited editions and high-end pens are an amazing part of Montblanc because there is no limit to what we can imagine.”

Designed from hand-drawn illustrations from the book, the three versions of the special edition writing instruments include a fountain pen, rollerball pen and ballpoint boasting elements from Saint-Exupéry’s original drawings that accompany his text.

A unique sentence from Le Petit Prince is laser engraved on the crown of the pen, all of which have platinum-coated fittings. It reads “Creer des liens? Tu seras pour moi unique au monde” (To me, you will be unique in all the world).

“If Switzerland is the cradle of fine watchmaking and Italy of fine leather goods, Hamburg is the cradle of fine writing instruments, and indeed we do everything there,” Baretzki proudly admits. The manual design process and attention to detail even go as far as equipping users with ink and refills inspired by the fox’s deep orange coloured fur.

Accompanying products in the collection include Petit Prince cufflinks, a money clip and a men’s woven leather bracelet. Customers of the pen itself will receive a complimentary leather-bound notebook with fox scenery print on the cover.

The Montblanc Meisterstück Petit Prince pen ranges from A$700-$1570. For more information and to find your nearest retailer, visit Montblanc.

Presented in Partnership with Montblanc.