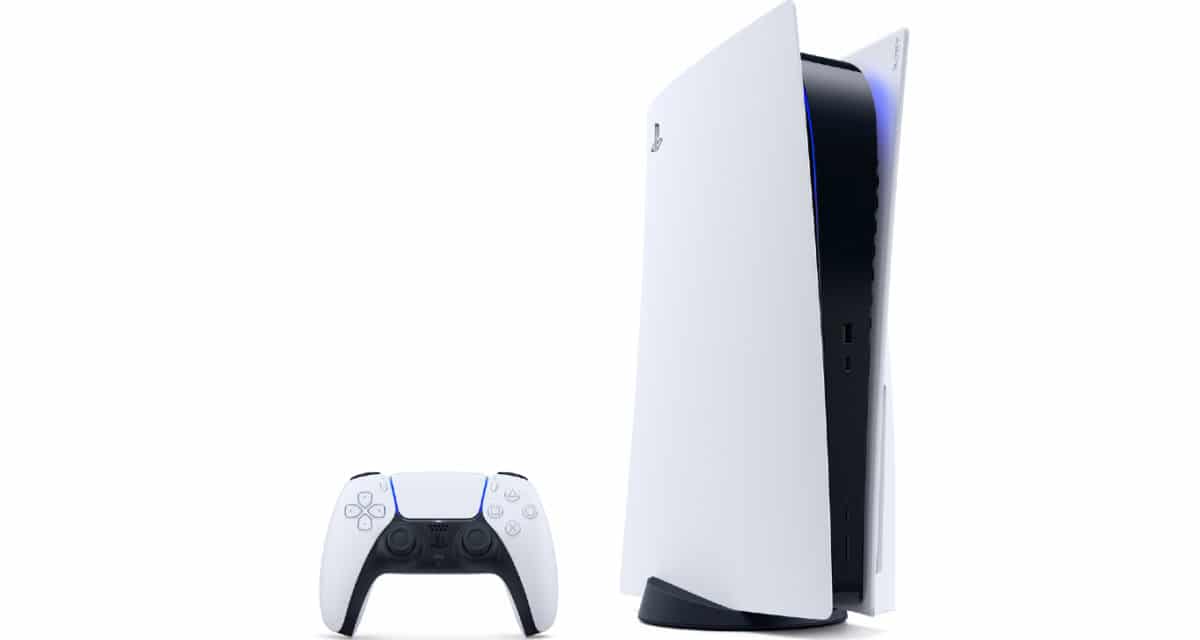 The speculation can finally end. No more inferring from leaked Amazon listings. No more algebra equations based on what Microsoft is charging for the Xbox Series X. Sony has finally confirmed both the PS5 price and release date for Australia

The upcoming next‐gen console will officially be available in Australia starting from November 12th. As for the pricing – according to an update courtesy of PlayStation’s AU Twitter account shortly after the main event – it’ll cost you a considerable $749.95 for the flagship version and $599 for the digital-only discless version.

Essentially, this positions the PlayStation 5 to compete directly with both the Xbox Series X ($749) and Xbox Series S ($499). We always knew the Playstation 5 would swing heavy right into the guts of our collective bank accounts. Suffice it to say, it’d be wise to start saving up if you want to see a white-cased Christmas.

Now that you’ve read all about the PS5 price and release date for Australia, if you’re not already disheartened by how much you’ll need to fork out, be sure to check out the 24K Gold Playstation 5 here – now available to pre-order.