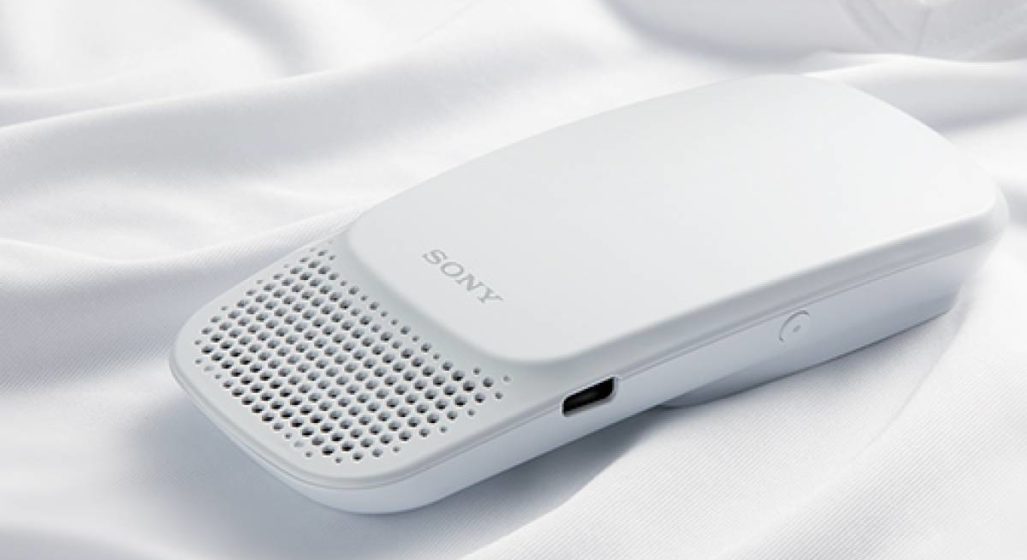 Originally intended for release during the 2020 Tokyo Olympics, the Sony Reon Pocket has finally arrived – a portable air conditioner which can be concealed within your clothing. In other words, an absolute godsend for those of us who consistently perspire more than the scenario demands.

This futuristic thermal device is designed to be held by a custom shirt, which places the Sony Reon Pocket right on your back between the shoulder blades. The real magic, however, isn’t in its placement, but in something known as the Peltier effect:

When an electric current is passed through a circuit of a thermocouple, heat is evolved at one junction and absorbed at the other junction.

The Sony Reon Pocket will run for a maximum of four hours on a two hour charge, monitored and adjusted using an iOS/Android companion app – manual tweaking and automatic temperature regulation modes available.

Find out more via sony.jp.