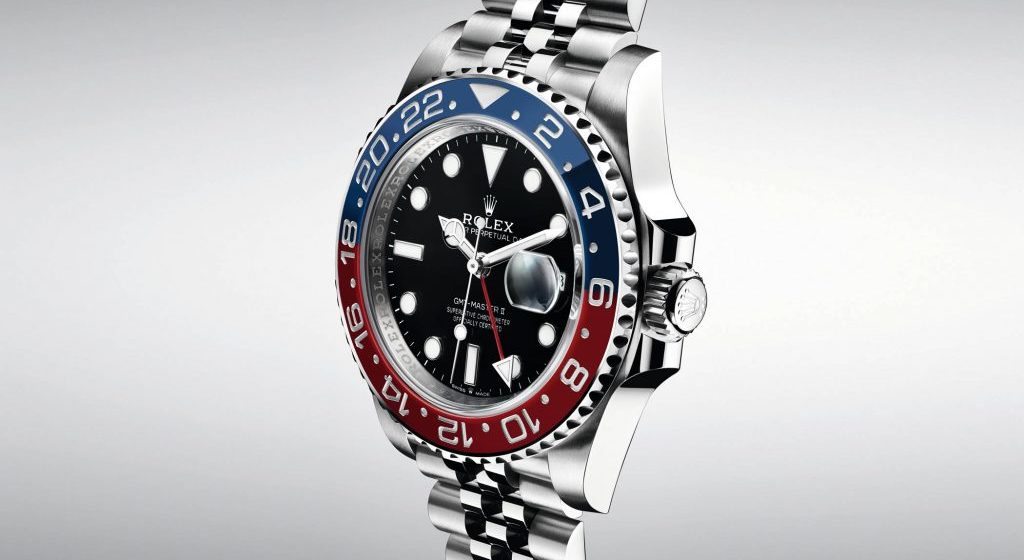 I have a bone to pick – as usual. Why is it that everybody this side of the black stump wants a steel Rolex. Why?

Don’t get me wrong, they are some of the best built, most recognisable and timeless watches you can get – but is that why? No. Whether or not you choose to admit it, you want a steel Rolex because it’s not cool to not want a steel Rolex.

Tell me how this obsession with the previously attainable has gotten to the point where a steel Daytona is selling for so close to $30,000 that I almost suffered a stroke when I saw it. Sure, at the Daytona’s RRP of $15,700 you’d struggle to find a better watch, it’s a bloody fantastic thing, but if you’re willing to spend $28,000 on the same watch, you’re a straight-up kook, no ifs or buts about it.

I bitterly and begrudgingly began penning this when I saw a Green Sub (or Hulk) online for $19,500. Are you confusing the steel for white gold? The green for emerald? Or are you just so tangled up in your own delusions that you think it’s worth that much money? Even if Rolex raise their prices overnight (which may be the only answer to this bubble), it’s hard to imagine them landing where they are now.

What fool is paying more for a Ceramic Daytona then they would for a Patek Aquanaut or more for a Batman GMT than an AP Royal Oak? How is the consumer still so uneducated and so unoriginal?

Please for the love of god people, consider alternative brands. Be a connoisseur and buy a Vacheron, boutique and buy a Dornblüth & Sohn, understated and buy a JLC. Be humble and buy a Tudor.

What you shouldn’t be is the fucking idiot that pays 30%+ above retail for a GMT Master II with a bit of blue on it, when they make the same watch with a black ceramic dial, and their most underrated watch with a polar dial and dope Orange GMT hand-powered by, the same but slightly larger movement, for two thirds of the price.

Unfortunately, what’s driving this obscenity is the investment value of these steel Rolex models. For years anyone who’s known anything about the market has told friends and colleagues who’ve asked, that the only thing you’ll retain money on, let alone make money on is a Rolex.

But that’s not the reason you buy a watch! You should be buying a watch because you love it, not because you seek approval from the other thirteen blokes in the office wielding the crown. And certainly not to retain sales value or make you a couple of grand on the aftermarket.

It’s the folks willing to pay such incredible overs that have caused this sad state of affairs to unfold, whereby first-time buyers are no longer watch enthusiasts but shysters looking to make a quick buck. The overhyped market has become such common knowledge that buyers are sourcing watches as pure investment pieces, to flip the very next day with outrageous premiums attached. The issue has gotten so bad that neither Rolex nor their Australian retailers can contain it.

Rolex claims they’ve got employees working overtime and Sundays to keep up with the demand, and the Australian retailers are trying to allocate what little supply they have to the ‘right buyer’, but an onslaught of grey market pieces being imported and sold at a premium has further exacerbated the issue. Outside of desperate measures like retaining warranty cards, refusing to service non-Australian AD serial numbers or a severe price hike, the only thing that can stop it is the consumer thinking outside the box.

I want to know when it became cool to pay more for a product than it’s worth, and not a tad more, like thousands and tens of thousands more. How have we, as a society, gone from celebrating a well-haggled deal to paying $10,000 more for a watch than the recommended retail price. And what group of mates isn’t chastising their friend for paying that price?

If you love the Batman as much as you say you do, join the list and wait for it. Wear it with the knowledge you paid a fair and reasonable price for it. Owning one of these models at any cost, despite their ‘rarity’, doesn’t make you seem more impressive – it makes you the same as everyone else but poorer.

Bravo to Rolex for creating what must surely be the world’s most desired brand, producing impossibly hard to dislike products, at a price point many can achieve, but in doing so they’ve created a monster.

I am honestly cringing in anticipation for the waitlist and price jacking that awaits this new Pepsi GMT on Jubilee. Suffice to say if it trades anywhere near the price of a white gold model, the next article of mine you won’t be this generous.

RELATED: Desperate For A Rolex? Get A Job At Domino’s Pizza.