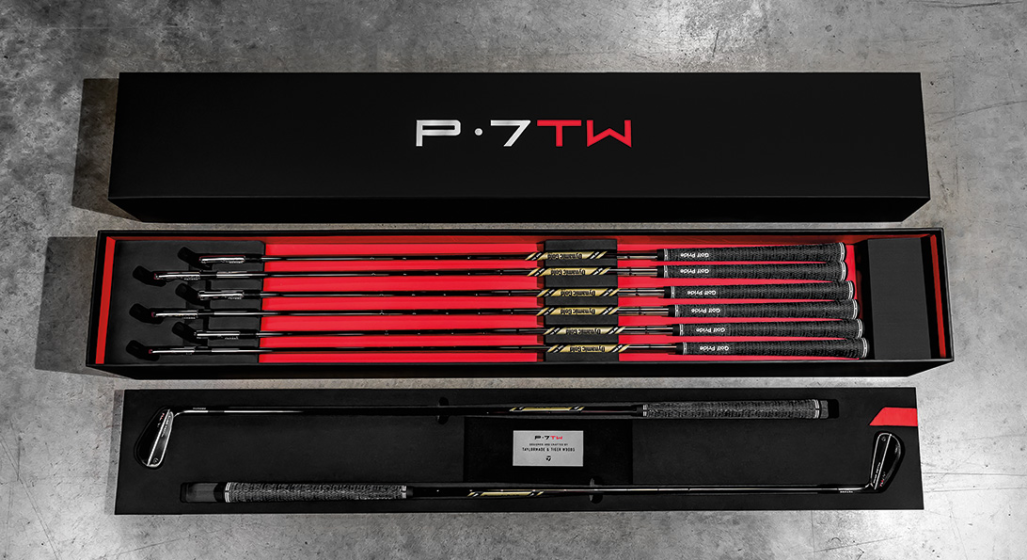 Tiger Woods branded TaylorMade clubs are now available to order, following some rigorous testing by the golf legend since first signing with the brand back in 2017.

TaylorMade admitted that it took “hundreds of hours” of testing to come up with the golfer’s ideal specifications. The 6-iron, for example, needed eight different prototypes before Woods could settle on his preferred design.

ESPN’s Michael Collins said that he observed Woods test the new sticks with a TaylorMade representative prior to the 2018 Wells Fargo Championships and that Woods could tell when they were “half a degree” off.

TaylorMade has also confirmed they’d been studying Woods’ clubs and performance for over a decade to come up with the design. Visit TaylorMade’s website for more.

The New RIMOWA Eyewear Collection Is Built For Travel