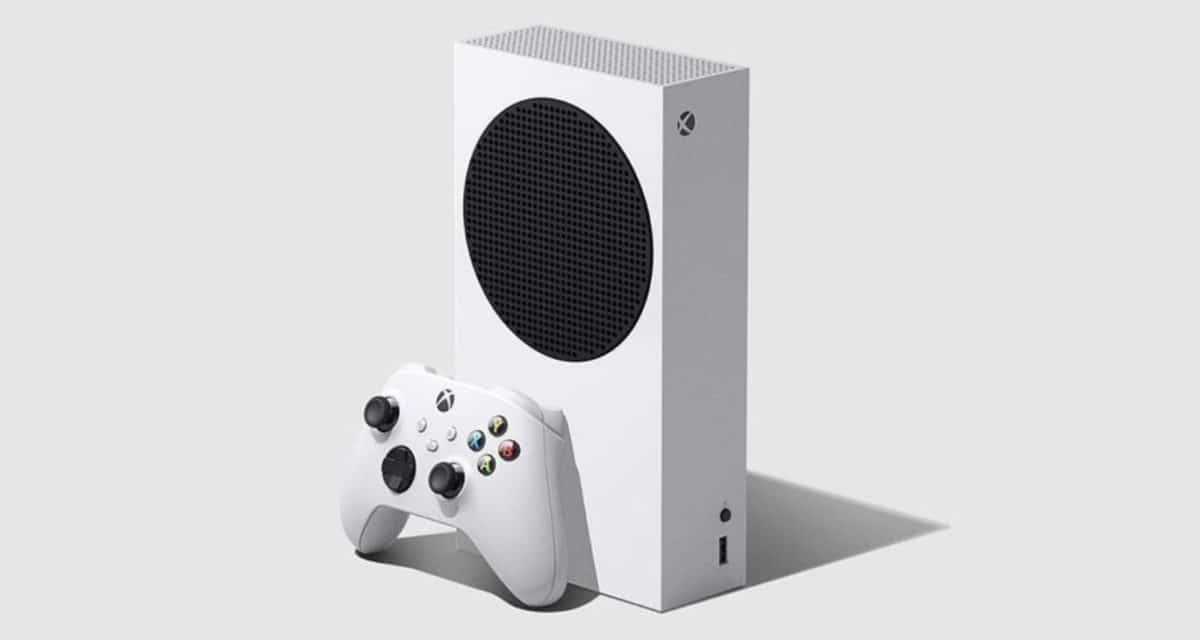 In addition to the upcoming Xbox Series X positioned to compete directly with the PlayStation 5, Microsoft has confirmed they will also be releasing an Xbox Series S – at a very affordable price.

The very existence of this next-gen console was just leaked, forcing the hand of Microsoft who quickly recalibrated their rollout strategy to resemble that of a defeated parent on Christmas day.

In the company’s, “Fine – here it is, you little shits” moment, they confirmed the Series S will be a less powerful and smaller version of the Series X (“the smallest Xbox ever”). But make no mistake, it still comes with next-gen levels of performance:

The Xbox Series S will have a price of US$299 in the US and £249.99 in the UK. While an Australian domestic price has not been officially announced at this point, we can expect something in the same ballpark. Either way, it’ll certainly be far less than both the Xbox Series X and the PlayStation 5.

The Xbox Series S is scheduled to launch on November 10th.