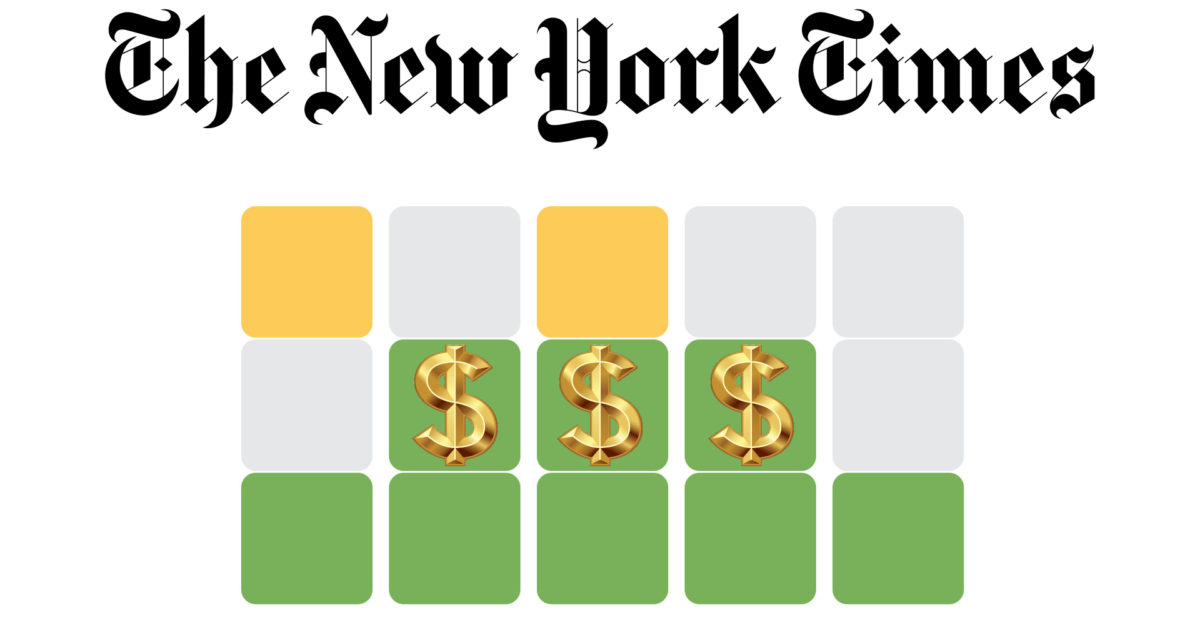 By now, everyone has likely come across the five-by-six grids of grey, yellow, and green emojis dominating social media feeds around the globe. This is Wordle – a daily word puzzle that has captivated millions of users with its fairly straightforward premise. The success of the game was enough to grab the attention of The New York Times, which has announced that it recently acquired Wordle as part of the newspaper company’s expanding portfolio of games and puzzles.

The daily word phenomenon is the brainchild of Reddit software engineer Josh Wardle (yes, the surname of the Wordle creator is in fact Wardle). It was launched in October after long existing as a game he invented to kill time with his partner during the pandemic in Brooklyn. The game doesn’t harass you with notifications, it doesn’t collect your data, it doesn’t demand much time out of your day. Everyone loves Wordle for good reason: it’s great.

The success of Wordle couldn’t have come at a better time for The New York Times, which has been looking to diversify its revenue sources after its subscriber growth slowed. In December, the renowned publication crossed a million subscriptions to its games, which include “Spelling Bee” and a variety of crossword puzzles. While the exact price wasn’t disclosed, The New York Times has confirmed it paid “low seven figures” to add Wordle to this roster.

You’ll be happy to know that Wardle has assured players of his game that this recent acquisition won’t see the addition of a paywall. Wardle plans to uphold the integrity of his creation and feels “a sense of responsibility for the players.”

“I feel I really owe it to them to keep things running and make sure everything’s working correctly.”

In related and equally positive news, Wardle has also stated that he is working with The New York Times to ensure your record and win streaks are carried over to the new platform. You can click below to guess today’s word. 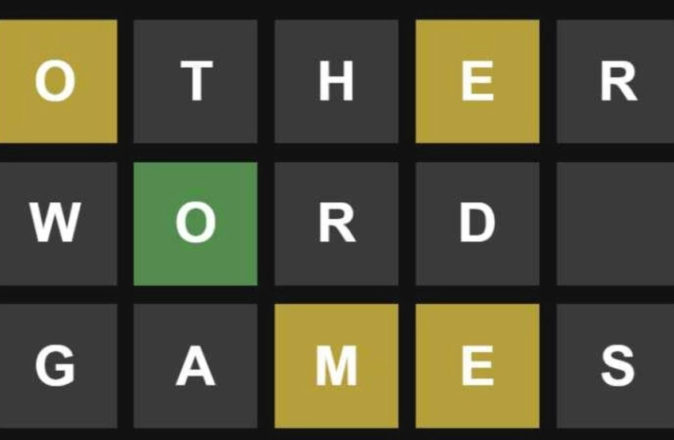 5 Of The Best Wordle Alternatives To Help Kill Some Time