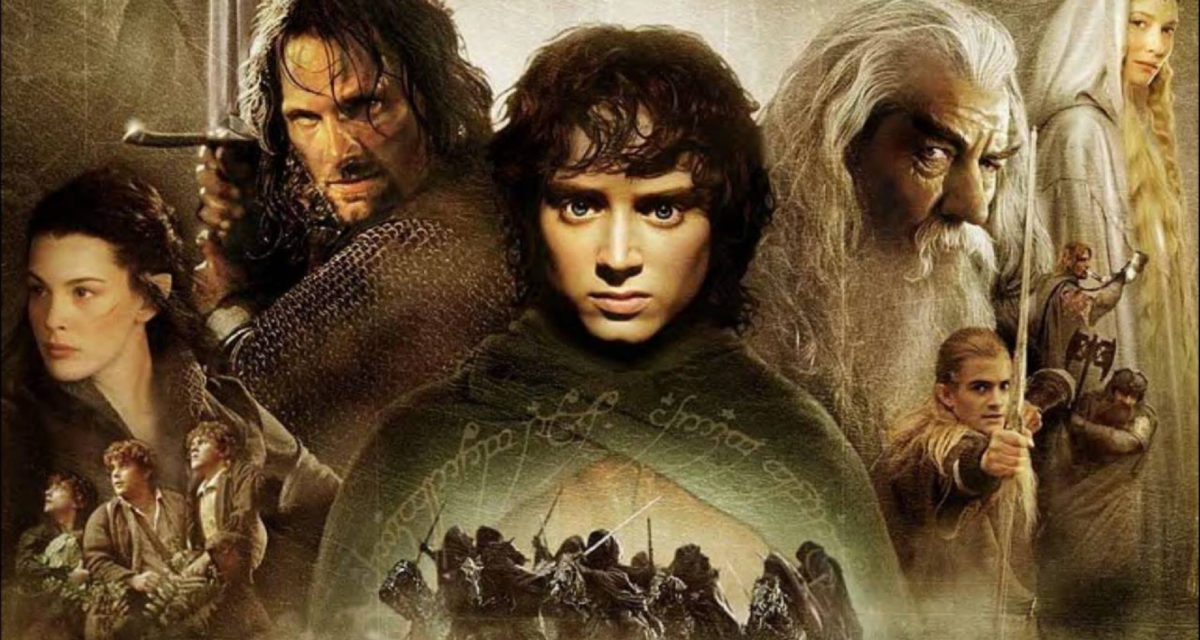 New Zealand director Sir Peter Jackson has announced the sale of his Academy Award-winning special effects studio – Weta Digital – in a cash and shares deal valued at US$1.6 billion / AU$2.2 billion. Who exactly has the Wellington-based operation behind everything from The Lord of The Rings trilogy, The Hobbit trilogy, James Cameron’s Avatar, multiple Marvel Cinematic Universe and DC franchise entries, to Game of Thrones gotten into bed with? San Francisco-based video game company, Unity Software, of course.

“Weta Digital’s tools created unlimited possibilities for us to bring to life the worlds and creatures that originally lived in our imaginations,” says Peter Jackson, Chairman & Co-Founder of Weta Digital; established back in 1993 to produce the SFX for Heavenly Creatures.

“Together, Unity and Weta Digital can create a pathway for any artist, from any industry, to be able to leverage these incredibly creative and powerful tools.”

This development comes months after Amazon Prime revealed its billion-dollar LOTR series would be abandoning the picturesque landscapes of New Zealand, opting for season 2 to be produced in – get this – the United Kingdom. And while certain parties have interpreted Weta Digital’s sale as something of a “blow” to the domestic film industry, rest assured… it’s nothing of the sort. While the technology and engineering assets have been handed over to Unity, Peter Jackson will retain majority ownership of the film division WetaFX.

“The Academy Award-Winning VFX service teams of Weta Digital will continue as a standalone entity known as WetaFX and will become Unity’s largest customer in the Media & Entertainment space,” Unity Software explains of its new antipodean branch/relationship; which currently employs 1,700 staff.

“By combining the industry-leading VFX tools and technical talent from the incredible team at Weta, plus the deep development and real-time knowledge within Unity, we aim to deliver tools to unlock the full potential of the metaverse.”

As alluded to earlier, the US-listed entity also plans to “democratise” the very tools leveraged by Peter Jackson to put Weta Digital, and by extension New Zealand, on the map – effectively placing said tools directly in the hands of “creators and artists around the world.”

“The unified tools and the incredible scientists and technologists of Weta Digital will accelerate our mission to give content creators easy to use and high-performance tools to bring their visions to life. This pipeline has been developed with an artists-first mentality and the result is an incredible set of tools capable of the pinnacle of visual effects (VFX) forged within the uncompromising schedules of hundreds of film and TV productions.”

“Our goal is to put these world-class, exclusive VFX tools into the hands of millions of creators and artists around the world, and once connected with the Unity platform, enable the next generation of RT3D creativity.”

Whatever the case, it’s a deserving payday for old mate Petey after almost 20 years of hustling.

Lord Of The Rings 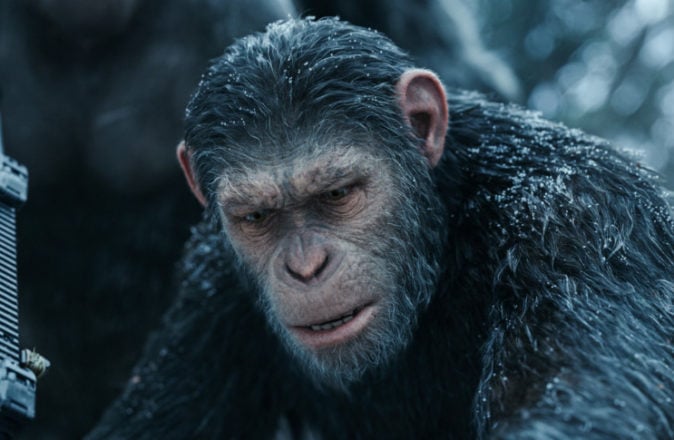 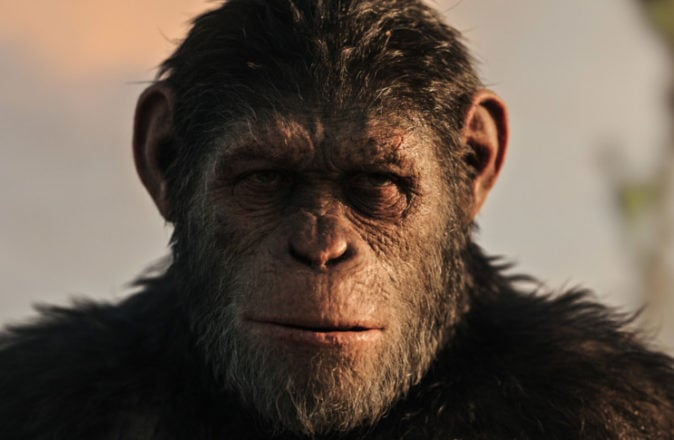