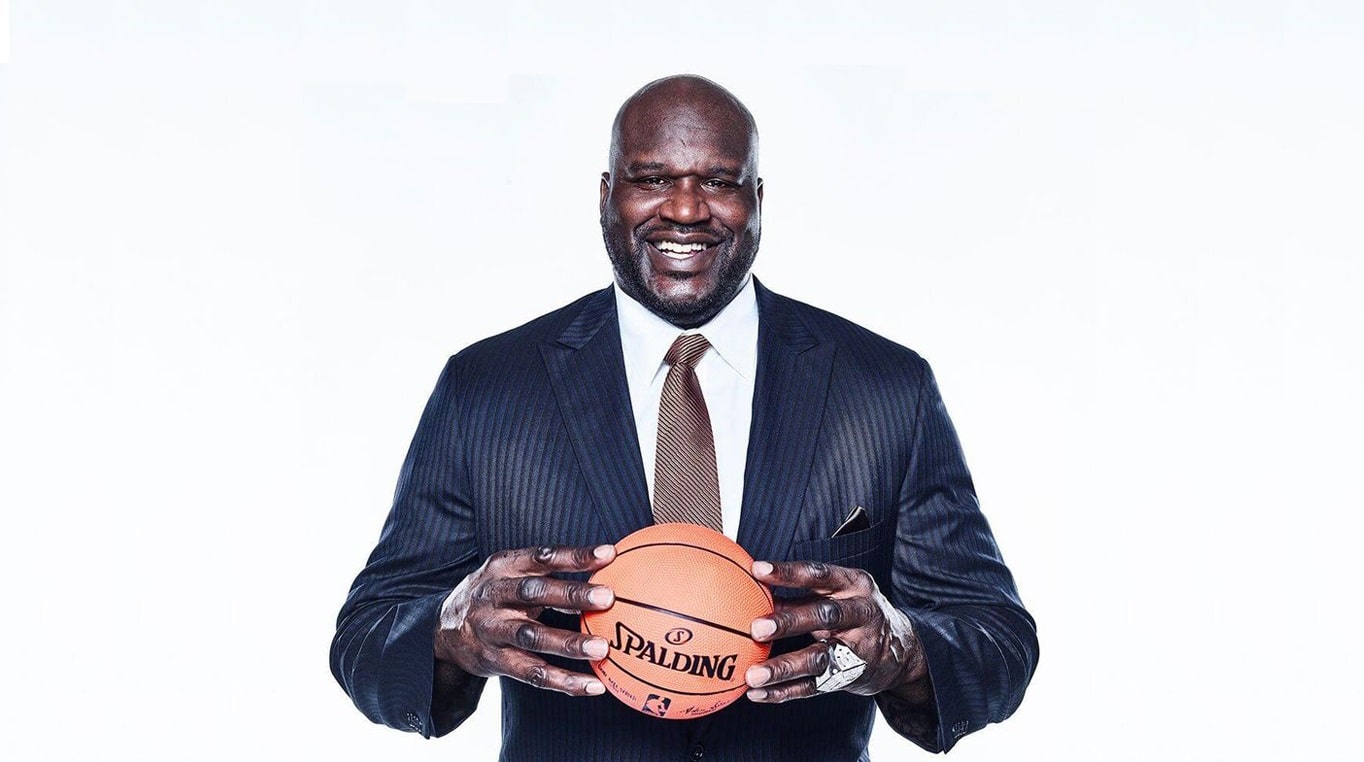 Don’t get it twisted. This isn’t an Oh-man-that’s-so-baller type story. This is a lesson about the importance of financial literacy and financial responsibility. Here’s the story of how Shaq spent $1 million in a single day.

Note: all mentions of currency in USD value.

1992. Shaquille O’Neal was a fresh-faced 20 years old. Just prior to being drafted by the Orlando Magic, he managed to cop a $1 million windfall in the form of an endorsement deal.

“When you’re young, and you don’t have a lot of business savvy, there’s two words you forget about: FICA and sales tax.”

For those who are unaware, FICA refers to the Federal Insurance Contributions Act in the US. It’s essentially a mandatory payroll deduction taken from all workers’ paycheques, directed towards Social Security and Medicare benefits. Among these deductions, there was also the matter of his agent’s 15% commission.

“I thought I was getting one million dollars straight up, but you forget about those things so really… I got about, maybe like $600,000.”

Like any young buck, Shaq went straight to a Mercedes dealership and picked up a $150,000 car – no negotiation. A cheque was written without question and paid for in full.

When he drove home, his father saw the car and said, “That’s nice, where’s mine?” Whether this was in jest or a sincere demand is unknown. But what happened next was pretty clear cut.

Shaq and his father drove back to the dealership and went for round two. Exact same car, purchased with a cheque, no questions asked. At this point, the spend count reached approximately $300,000 against a $600,000 balance. In other words, resources had already been half depleted.

When they arrived home, gleaming chariots in tow, history seemed to repeat itself almost instantaneously. Only this time, it was Shaq’s mother. Although she wanted a smaller ride, it was still another six-figure sum that went directly into someone else’s pockets.

A couple days later – with the addition of several other purchases including TVs, more accessories, and so forth – Shaq received that dreaded phone call from the bank. He had gone from having $1 million before tax to already being $80,000 in the hole.

“I don’t want you to be like all these other athletes.”

One thing lead to another, and before long, Shaq met a “… small beautiful Jewish man…” – his career-long business manager, Lester Knispel.

Knispel would keep Shaq in line when it came to reckless spending throughout his NBA career. From chastising him for trying to match Mike Tyson at a Rolls-Royce dealership to ensuring he avoided touching the money from his $40 million deal with the Orlando Magic.

“I actually didn’t touch my first cheque until I got married and started having children. So Lester Knispel, thank you for that advice.”

Shaq would endeavour to save 75% of his earnings for taxes, retirement, investing, and long-term savings. And in the present day, he’s worth an estimated $400 million.

Watch a recount of how Shaq spent $1 million in a single day above (as told by the big man himself).

The Spaceship App Is One Of The Easiest Ways To Invest