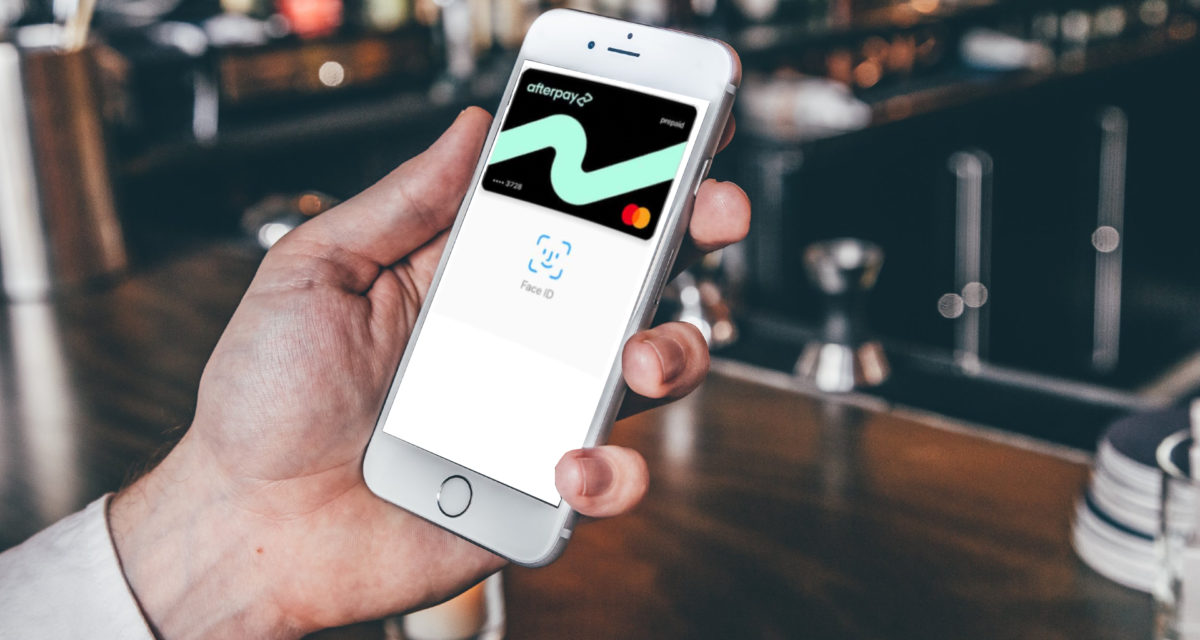 Did you feel a massive gust of wind sweeping the nation over the weekend? That was every one of your broke mates breathing a collective sigh of relief over the weekend. Why? Because Afterpay has officially announced an expansion of its buy now, pay later service to hospitality venues. In other words, the round said mates have been delaying, evading, and “forgetting” altogether can be paid off in four easy instalments.

Partnering with hospitality giant Australian Venue Co. (AVC), the financial platform helmed by AFR Rich Lister Nick Molnar is rolling out to 160 pubs, bars, and restaurants all around Australia – ranging from Belles Hot Chicken to Bentley. And while this doesn’t exactly mark the first occasion of buy now, pay later within the realm of domestic hospitality, it certainly marks a major turning point.

“We’ve had a lot of our customers ask for it as a payment option,” says Paul Waterson, AVC Managing Director.

“Over 90% of our transactions are now cashless, so this was the next logical step. I think you will find other hospitality groups embrace BNPL pretty quickly too.”

“It’s only early days, it’s only been a week, but already uptake has been very strong. A lot of our patrons are millennials, they use Afterpay for budgeting purposes and they don’t typically have credit cards.”

Prior to Afterpay joining the party, a homegrown hospitality-centric BNPL service by the name of Payo had already planted its flag – proudly retaining the title of the very first in Australia. Currently, it’s available in over 700 venues across Sydney, Melbourne, and the Gold Coast.

“If you have ever used a credit card to pay for brunch or Thai noodles, this is pretty much the same concept.”

“We’re going to keep innovating specifically for restaurants, too. It’s currently possible to tip through the platform, but by the end of November you will also be able to split the bill.”

But while the temptation is more than a little alluring, warnings have already been issued. During the last financial year, before hospitality venues were even in the conversation, Afterpay generated close to $100 million worth of revenue in late fees alone, which accounts for roughly 10% of its total annual revenue. And unlike your run-of-the-mill credit card providers, BNPL operations aren’t legally obligated to check whether borrowers can afford their repayments, leading to unmanageable debt.

RELATED: Afterpay & Daniel Ricciardo Team Up For An Aussie Match Made In Heaven

“Spending money in hospitality venues via BNPL credit could be risky for some people, as food and drinks are both recurring and essential expenses,” James Hunt, Policy Adviser at Financial Counselling Australia, tells Good Food.

“On a night out it may be tempting to keep spending and putting it through via BNPL, but this could become very expensive, very quickly.”

Check out the pubs, bars, and restaurants where Afterpay is now available below. 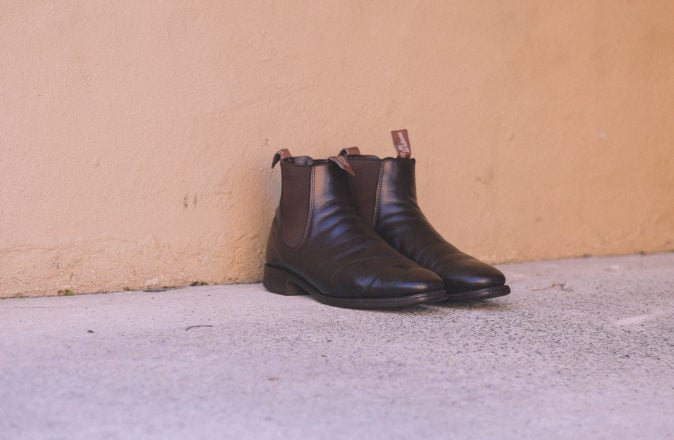 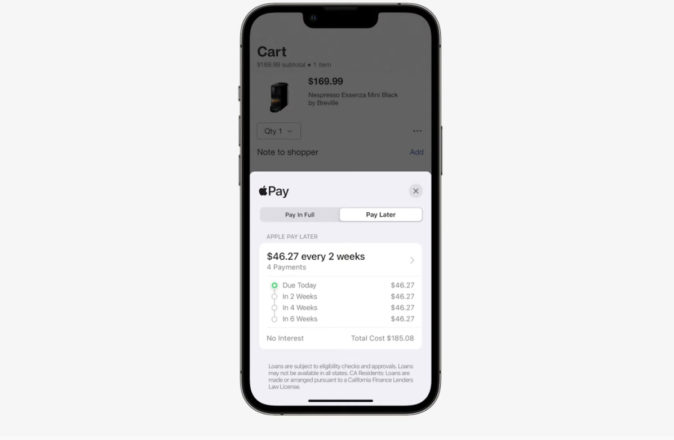 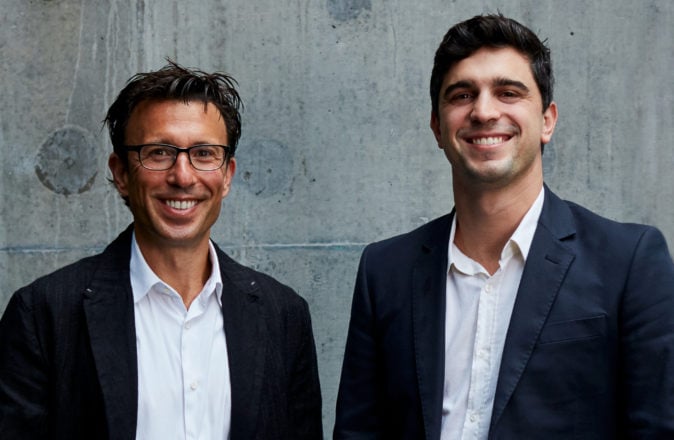