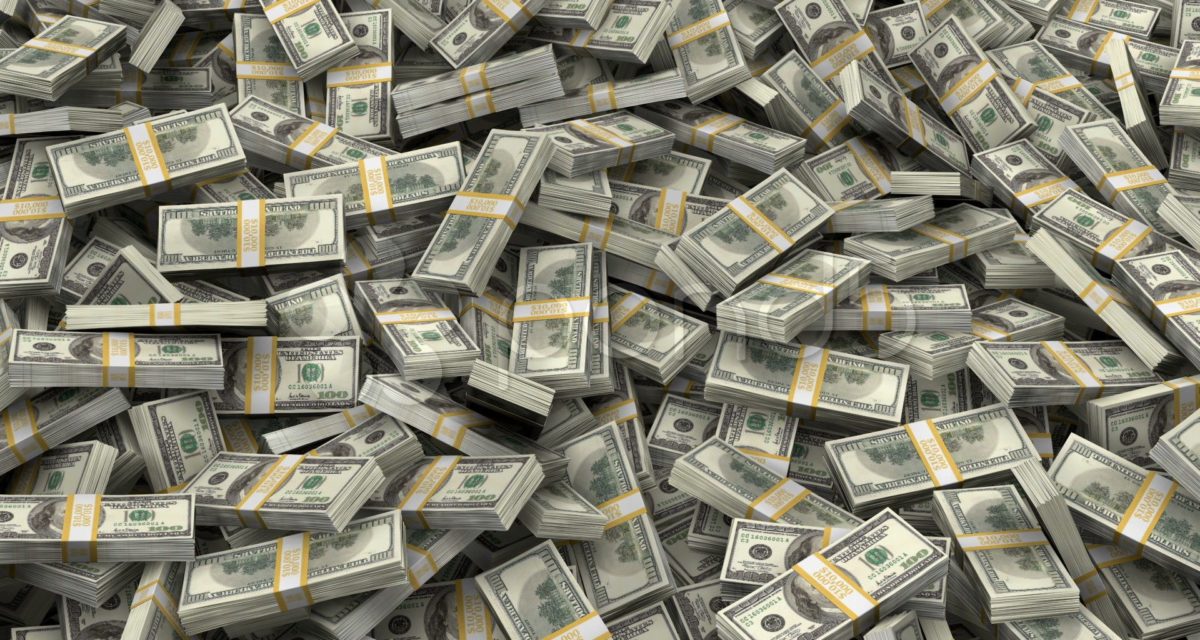 For over half a week, real estate agent Darren James and his wife had a net worth exceeding that of Ali Baba’s Jack Ma, Charles Koch, and totally eclipsing just about any billionaire residing here in Australia. But that’s generally what happens when Chase Bank accidentally deposits US$50 billion / AU$66.5 billion into your account.

The Baton Rouge, Louisiana based family were going through their finances as usual one fortuitous Saturday when they couldn’t believe their eyes. Tens of billions with a capital B had somehow been transferred to them overnight.

“And all we were thinking was who’s going to be knocking on our door… because we don’t know anybody with that type of money to begin with.”

“That’s not like a one zero error or a two zero error – that’s somebody that fell asleep on the keyboard error. I was excited for sure. Really surprised how it got there and wondered if I had a rich uncle that gave it to me.”

Four days later, however, the correct balance was restored. And thankfully for Chase Bank, they didn’t go on a Bitcoin spending spree before disappearing into the wind. By all accounts, it was an entirely honest and good-natured ordeal.

“My moral compass only goes one way and that’s the correct way,” Darren James tells CNN.

“There’s a big difference between morality and legality. Honesty and good moral character immediately kicked in, we can’t do anything with the money. I didn’t earn it, it’s not ours to spend.”

“We’re still trying to figure out what happened, why it happened, how it happened, but we know we aren’t the only ones this happened to. The concern is whether my account was compromised, and the bank hasn’t even called me. We haven’t heard anything from anyone.”

RELATED: Citibank Unable To Recover $645 Million After Wiring It Out By Mistake

While Chase Bank has since owned up to the incident, both the details of how this could have possibly happened along with the timeline of when it was rectified are rather hazy; the latter of which, CNN has noted, doesn’t quite match up with the official story.

“We had a technical glitch a couple weeks ago impacting a limited number of accounts,” explains Amy Bonitatibus, spokesperson for Chase Bank.

“The issue was resolved one day later and all accounts are showing accurate balances.”

While it doesn’t come anywhere near the scale of error this time around, Chase Bank haven’t been the sole culprit of accidentally making hefty deposits in recent history. After committing what many had acknowledged to be “the biggest blunder in banking history” back in February, Citibank have still yet to recover US$500 million (AU$644.63 million) worth of funds accidentally wired to lenders of makeup brand Revlon – despite filing to overturn the decision.

As Revlon’s acting loan agent, Citibank set out to transfer approximately US$8 million worth of interest payments to the cosmetic operation’s lenders. What happened instead was that close to one hundred times the intended amount was sent out, including US$175 million to a hedge fund. In total, Citibank had accidentally wired US$900 million to Revlon’s lenders. While some lenders offered their cooperation in returning the misplaced millions, others did not. Naturally, Citibank wasted no time by filing a lawsuit in an attempt to reclaim the money.

“To believe that Citibank – one of the most sophisticated financial institutions in the world – had made a mistake that had never happened before, to the tune of nearly $1 billion – would have been borderline irrational.” 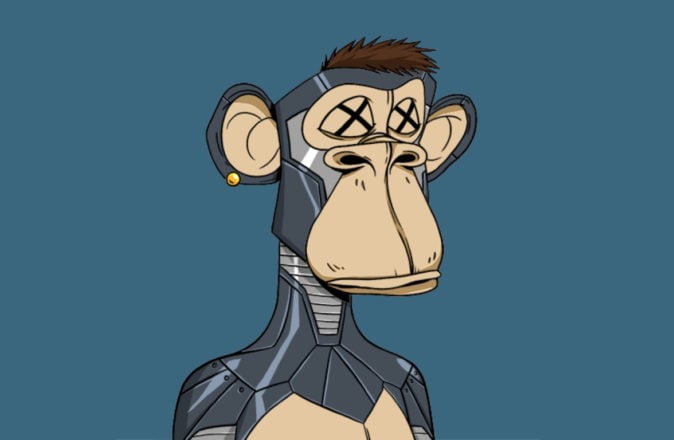 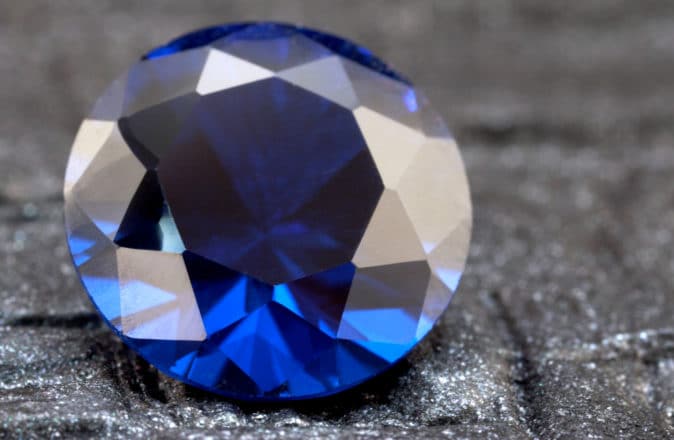 Blokes Discovers $100 Million Sapphire Cluster In His Own Backyard 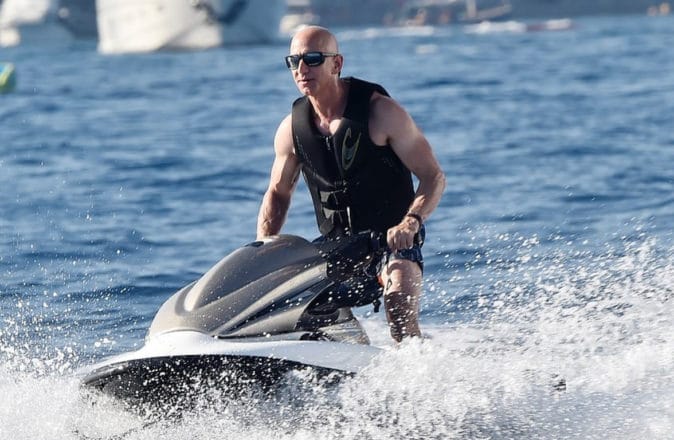