5 Men Who Prove Alpha Male-dom Is Out Of Style 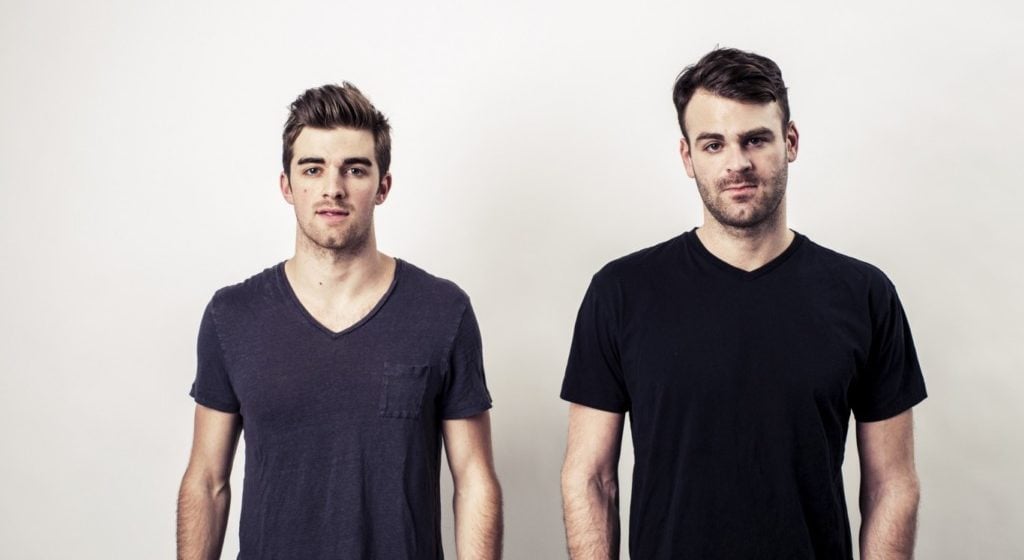 Alpha males. You know the type. Your Chads, Brads, and Kyles whose very existence is just a walking, breathing crusade to prove how masculine they are. And it goes beyond simple empowerment. There’s self-affirmation, and then there’s this. Everything becomes a pissing contest around these Jim Belushi incarnates, and what you thought were just general things everyone could enjoy suddenly becomes real-estate for them to claim quicker than you can say “Sick Oakleys, bro.” Forget speaking softly, and carry a big stick. They’ve adopted their own version of speaking over the top of people, interrupting others constantly, and carry a probably below average… stick. I think we all know what I mean. Alpha males as a whole are undoubtedly one of the most exhausting kinds of people you can encounter nowadays. And frankly, kind of tacky. Here are some guys out there who just prove that alpha male-dom is passe and out of fashion.

OK, so these guys are kind of an easy target. As if producing anthems for the basic wasn’t enough of a strike against your name, these frat bros have almost been making an effort to win the Nobel Prize for Douchebaggery. Notable contributions to the prestigious field include listing their collective cock length on their website (tip to tip of course), attacking other artist for their music unprovoked, and having said “Even before success, pussy was number one… ‘Why am I trying to make all this money?’ I wanted to hook up with hotter girls. I had to date a model.” But let’s be honest, I expect nothing less from what Mark Ronson aptly phrased as charisma-bypassed champions of two bar Ableton loops.

Nothing is worse than having a guy who thinks he’s an expert at everything. Tom Segura has a whole five minute bit on this, and puts it way funnier. The king of straight-to-DVD represents an unmitigated lack of humility, and refusal to let someone else take over in this specie of the modern man. For those who have lost track of his career, the man literally has a reality TV show where he teaches police self-defence. Police, who may one day rely on hand-to-hand combat skills to save their lives are forced to take lessons from a former Hollywood actor to service his ego. Nice.

Funny how so many of these guys are found in entertainment. This is one that has been around the news circuit quite a bit lately, but that doesn’t make it any less true. Most recently, Matt Damon has gone out of his way to find a journalist who went to university, got a degree, and worked their way up a hierarchy, and tell them he knew that Weinstein was an asshole. It goes without saying that sexual assault is a no-no in any corner of the world, but doing it on an elevated platform of money, power, and influence as if aspiring actresses are just property? That’s top tier Chad behaviour.

I know. Sigh. Eyeroll. I’m tired of hearing about him too. But the facts speak for themselves. Donald J. Trump of Houses White and Orange. First of his name. The Unimpeached, the Unabashed, and the Unworthy. Ruler of the Imperial Powers across the New World Order. Grabber of Women, Builder of Walls, and Father to the Grossly Incompetent. I don’t even have to cite examples for this one. It’s just common knowledge at this point. But hey, who knows. Maybe we’ll be put out of our misery in a few months time depending on how the nuclear dick measuring contest with old mate Kim-Jong turns out.