Former CIA Officers Reveal The 5 Signs Someone Is Lying 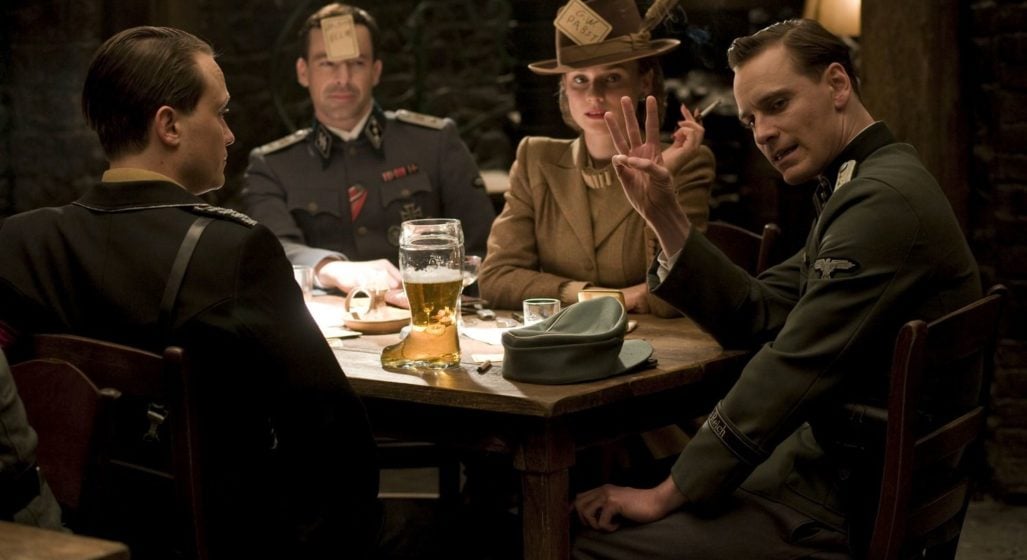 Three former CIA officers – and authors of the New York Times bestseller Spy the Lie – are no strangers to deception. Ranking among “… the world’s foremost authorities on recognising deceptive behaviour…”, Philip Houston, Michael Floyd, and Susan Carnicero have detailed some tricks of the espionage trade within their fascinating paperback.

Here are five key signs someone is lying according to them.

The first sign is extremely context heavy. Some questions will obviously require a pause. For example: if someone asked you “What did you eat for lunch three weeks ago?”, you’ll probably need to think about it. But for a simple yes/no question like “Did you murder that man three weeks ago?” – this might be more of a concern. Because why would you need to think about it if it’s an obvious no?

Verbal and non-verbal communication behaviours are generally wired to match up. When there’s a disconnect, it’s a clear indication of internal coercion. Like saying “No” while nodding, or vice versa. The signals your mind has been conditioned to send goes ahead with business as usual, all the while your conscious being has decided to state otherwise. Though this one also isn’t without its conditions:

Hiding the mouth or eyes

There is apparently a subconscious tendency to avert both eye contact and visual exposure of the mouth when attempting to deceive. Whether that’s simply turning away, to the inherently more guilty shielding with hands. Similarly, closing one’s eyes to portray deeper reflection for a question that does not require as such is another dead giveaway. This all stems from the discomfort with the impending reaction to what the deceiver knows to be false. On the adverse, far too much eye contact may be a means of overcompensating.

Body language consistently betrays you when it comes to telling a porky pie. Biting or licking the lips, sure. Eye movement, as we’ve previously established. But the hands are something else that seems to… wander. Like some of the previous signs, the spike in anxiety triggers the autonomic nervous system to dissipate said anxiety. This drains blood from the surface of the face, ears, and extremities, causing the deceiver to feel cold or itchy.

Naturally, the hands will go to work. A tug of the ears, a scratch of the chin, wringing of hands. Furthermore, there’s the matter of grooming gestures to make oneself not only look more presentable, but to feel more comfortable in the immediate environment. Brushing hair back, adjusting clothing, polishing glasses, wiping down with a handkerchief.

Tidying up the immediate environment is another form of grooming gestures. Fiddling with whatever’s on the desk. Rotating a glass of water. Even straightening the way a phone is sitting.

In case you wanted a little more on these ex-spies’ credentials, have a glance over their respective bios:

Philip Houston, a twenty-five-year veteran of the Central Intelligence Agency and a recipient of the Career Intelligence Medal, is a nationally recognized authority on deception detection, critical interviewing, and elicitation. He has conducted thousands of interviews and interrogations for the CIA and other federal agencies, and is credited with developing a detection of deception methodology currently employed throughout the U.S. intelligence and federal law enforcement communities.

Michael Floyd is a leading authority on interviewing, detection of deception, and elicitation in cases involving criminal activity, personnel screening, and national security issues. In a career spanning more than thirty-five years, he has served in both the CIA and the National Security Agency, and founded Advanced Polygraph Services, where he conducted high-profile interviews and interrogations for law enforcement agencies, law firms, and private industry.

Susan Carnicero, a former security officer with the CIA specializing in national security, employment, and criminal issues, is an eminent authority on interviewing, detection of deception, and elicitation. Trained as a forensic psychologist, she is the developer of a behavioral screening program used extensively in both the public and private sectors, and is currently involved in conducting high-level screening interviews within the U.S. government.

To read their complete book, you can get yourself a copy over at amazon.com.

RELATED: Travel Tips The CIA Gives To Their Spies.

Travel Tips The CIA Gives To Their Spies