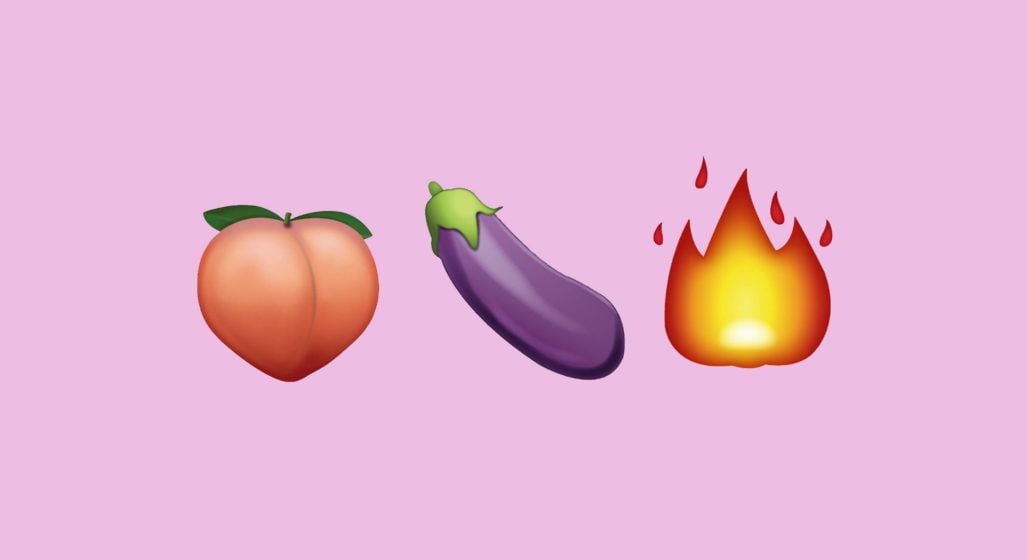 There’s an entire world of questionable claims regarding what will and won’t get you laid. But here’s a new one for you…

A study conducted by The Kinsey Institute of Research in Sex, Gender, and Reproduction has found that using emojis may actually increase your chances of having sex.

Published in the PLOS ONE academic journal, the paper sought out to examine emojis and their function as signals for the purpose of relationship-oriented digital communication. What has been deducted are some fairly interesting indications of where emoji use as a whole stands in the current social-digital climate.

Nearly 30% of the national sample – comprised of 5,327 predominantly heterosexual single adults in the US aged between 18 and 94 – admitted to regular emoji/emoticon use. The majority of participants reported frequent emoji use with potential partners.

RELATED: 7 Things You’re Doing Wrong On Dating Apps & How To Fix Them

Emoji use was found to be closely associated with “more frequent sexual activity…” as well as “more sexual behaviour” in general. While it was found to have little impact on the numbers of first dates, there was a link between emoji use and “maintaining connections with a first date (i.e., continued communication, second dates…)”.

The paper later elaborated that:

Our research suggests that emoji use may provide a reasonable proxy for expressing… and may provide a useful aid in self-disclosure and building intimacy.

As a result, using emojis with potential romantic and sexual partners may, in turn, lead to more face-to-face opportunities to assess compatibility and attraction.”

Now, while we encourage you to shoot your icon-based shot, we would also like to remind you to do so in moderation. And to keep in mind that although this study surveyed a few thousand people – it is just a single study. Experiences are bound to vary, and fuccboiis are still fuccboiss.

In any case, don’t rely too heavily on emojis to make up for a lack of game, fellas. Read up on how you can really get results in the links above and below.

RELATED: How To Punch Above Your Weight In The Dating Game