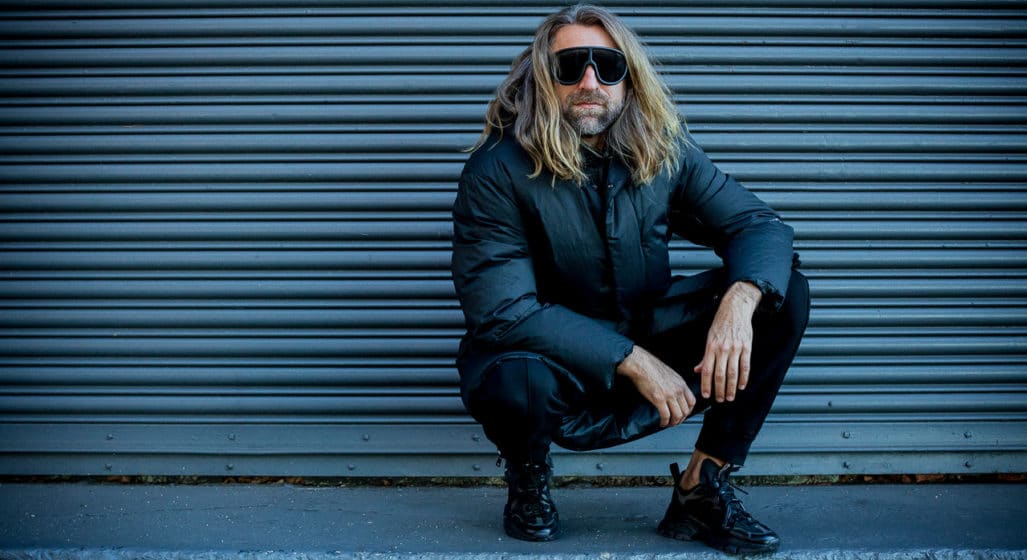 Just in time for the peak of Australian winter, Moncler has dropped its ultra-clean and functional FRAGMENT collection in collaboration with Japanese designer Hiroshi Fujiwara.

We were already big fans of the Franco-Italian fashion house, but the mountain-based sensibility of this collection mixed with a considered colour palette has seriously turned our heads. Fujiwara himself has dubbed this subtle approach to his designs “the new standard.”

Influenced by the Godfather of Ura-Harajukufashion, Moncler FRAGMENT’s mysterious graphics are splashed on clean, functional pieces such as puffers, field jackets, windbreakers and parkas.

Homages to Pokemon, Lewis Leathers, and 70’s disco group Kool & The Gang are found on FRAGMENT’s key pieces, supported by minimal graphics such as the longitude and latitude of Fujiwara’s favourite restaurant in Paris.

To mark its release in Moncler’s Sydney Westfield and Melbourne Chadstone stores, we’ve teamed up with Aussie men’s stylist, Jeff Lack, to hand-select our favourite looks from the FW20 Moncler FRAGMENT collection.

Check out the complete drop over at moncler.com.

This article is proudly presented in partnership with Moncler. Thank you for supporting the brands who make Boss Hunting possible.