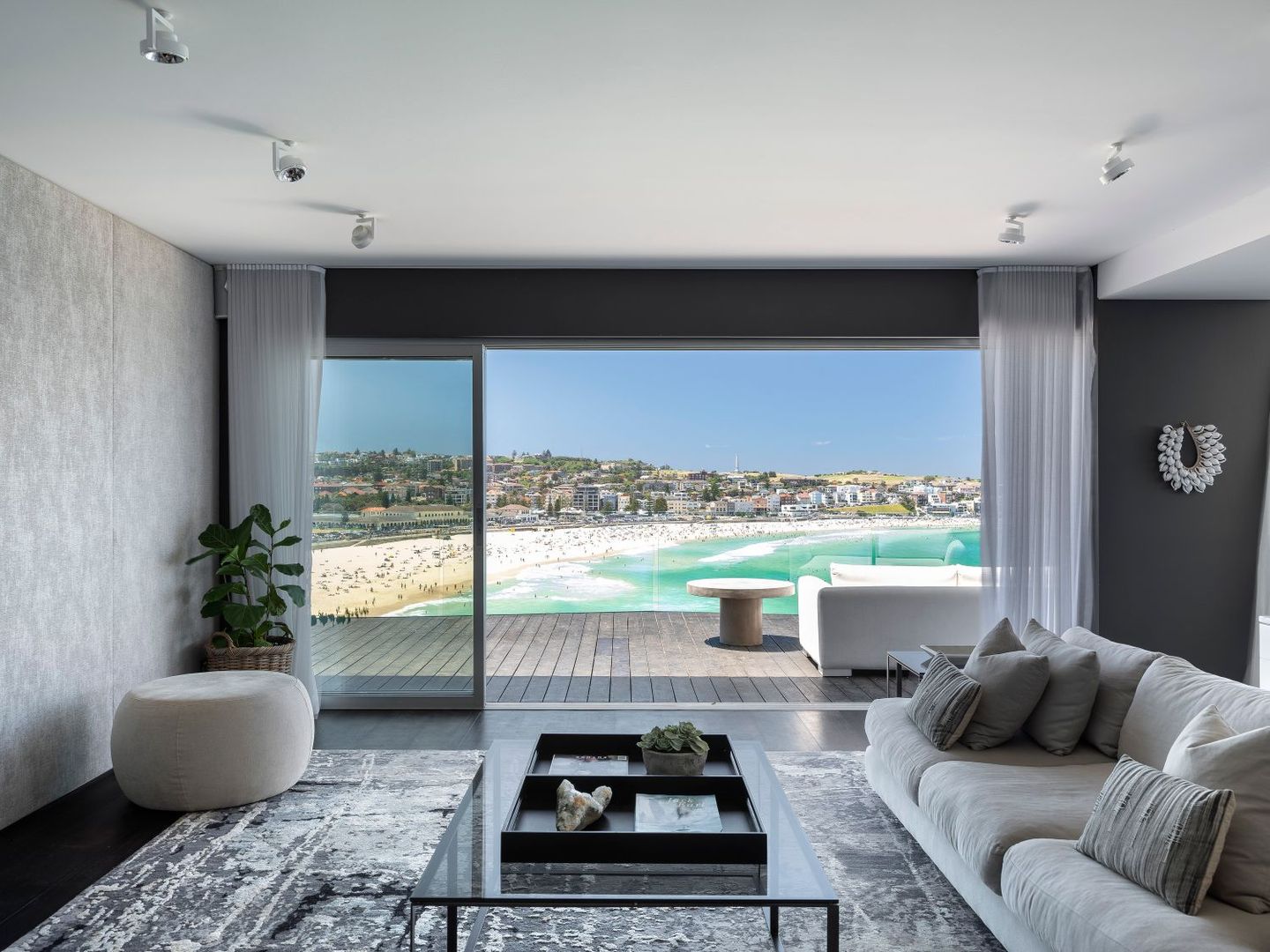 16/16 Notts Avenue – located in the cul-de-sac overlooking the iconic Bondi Icebergs – has set a new record as the most expensive apartment ever auctioned in Australia. Bidding kicked off this past weekend at $14.5 million within the buyer’s guide of $13 million to $15 million. 65 bids later, after negotiating upwards in five and six-figure increments, the gavel fell, and a local buyer had secured ownership for a final price of $20.1 million.

This Bondi Beach residency was formerly owned by world champion yachtsman and Mayo Hardware director, James Mayo, who reportedly acquired the joint for a cool $9.8 million back in 2016. Mayo has since “traded up” for an oceanfront Point Piper mansion purchased for $36 million last year.

“For what is arguably Bondi Beach’s best penthouse, it encompasses both the best position and the best aspect that Bondi has to offer,” reads the official listing’s description of the 4-bedroom, 4-bathroom beach pad.

“You will be instantly impressed by this penthouse’s exceptional privacy, stunning panoramic ocean views and divine north east facing aspect, only to be blown away again by its sleek open-plan interiors and superb indoor/outdoor flow.”

Notable features include the following:

The Bondi Beach penthouse at 16/16 Notts Avenue – otherwise known as the most expensive apartment ever auctioned in Australia, as of 2021 – sold through Ben Collier of The Agency Eastern Suburbs.

To check out the most expensive apartment in all of Australia priced at a jaw-dropping $140 million, check out One Sydney Harbour’s ‘Skyhome’ penthouse here. 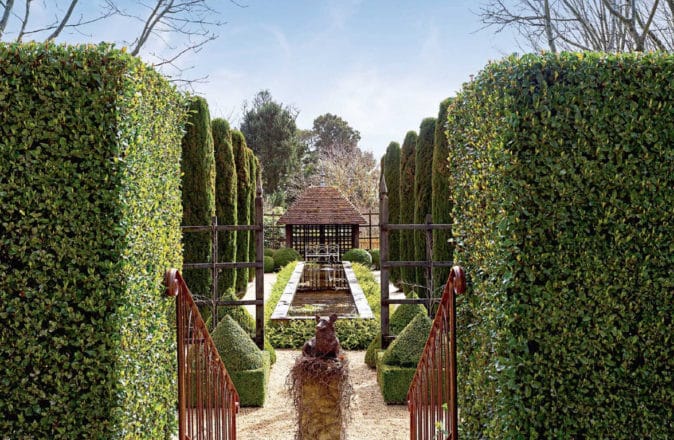 On The Market: Musk Farm Hosts One Of Australia’s Most Stunning Private Gardens 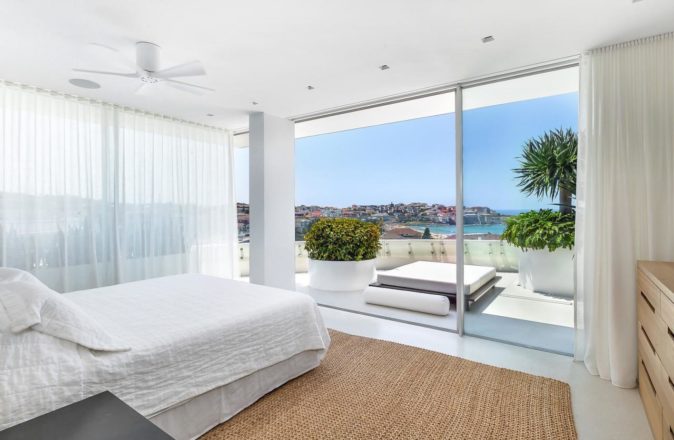 On The Market This Week: Stunning Bondi Penthouse 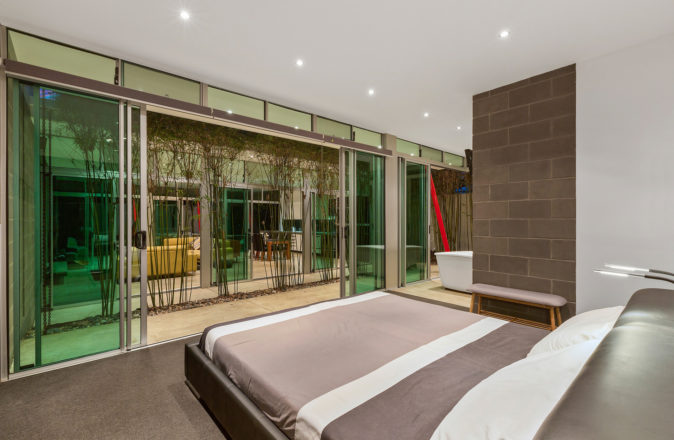