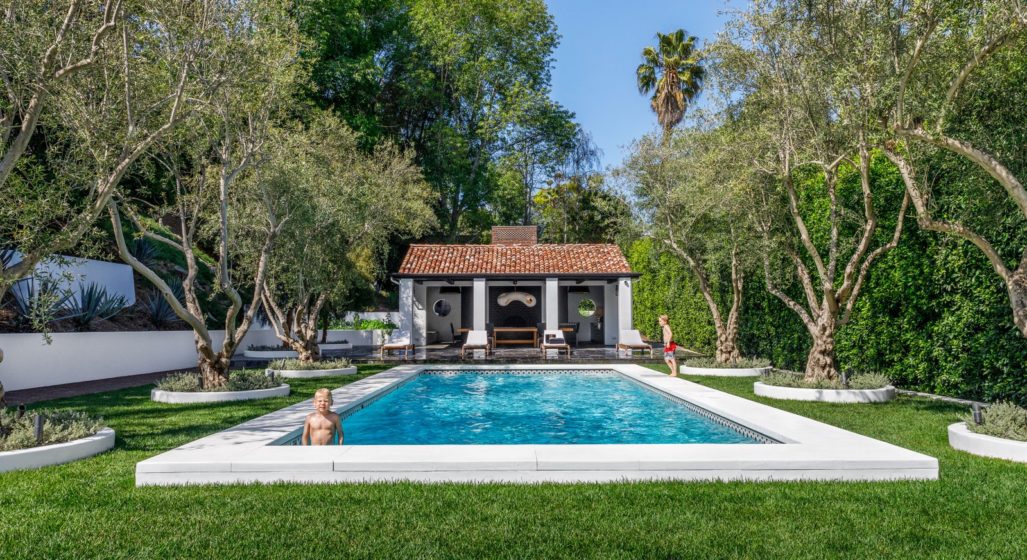 Ryan Murphy might not be a name you immediately recognise, but you will have certainly encountered his work at some point in the last two decades. The tour-de-force of entertainment has penned, directed, and produced shows such as Nip/Tuck, Glee, American Horror Story, The People vs OJ Simpson, The Assassination of Gianni Versace, Hollywood, and plenty more.

How has the serial hitmaker and most powerful man in TV chosen to spend his syndication money? As revealed in a guest article for Architectural Digest, some of it has been found its way into quite the impressive LA abode. Bold. Vibrant. Refined. It doesn’t take long for you to realise that this is everything a family home should be and so much more.

“One day, it suddenly dawned on me that I wanted to live with less: less colour, less clutter, fewer things. An edited life.”

“Out of the blue came a call—do you want to look at a teardown of a house that is big enough for your growing family? “Is it a monastery?” I replied. “Because that’s what I want to live in now.””

Murphy purchased the property soon after and wasted no time converting it into a monastic refuge. Enlisting the services of designer extraordinaire Stephen Shadley, the renovation followed three rules of what Murphy dubbed “minimalist luxury”:

To read the original write-up about Ryan Murphy’s LA home over at Architectural Digest. 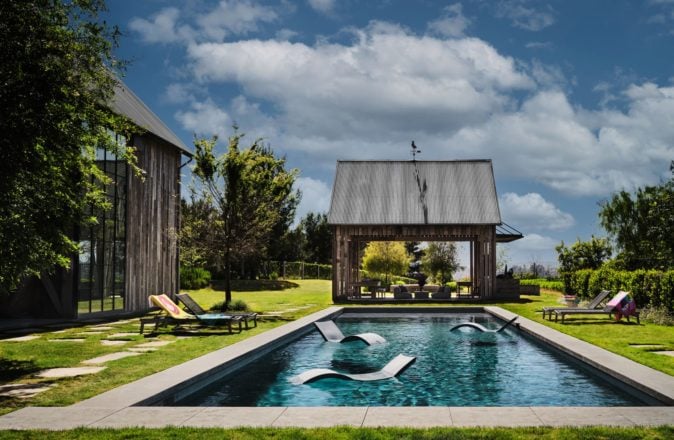 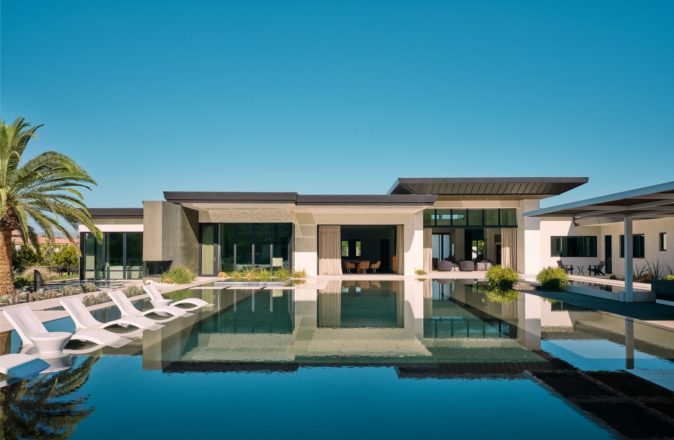 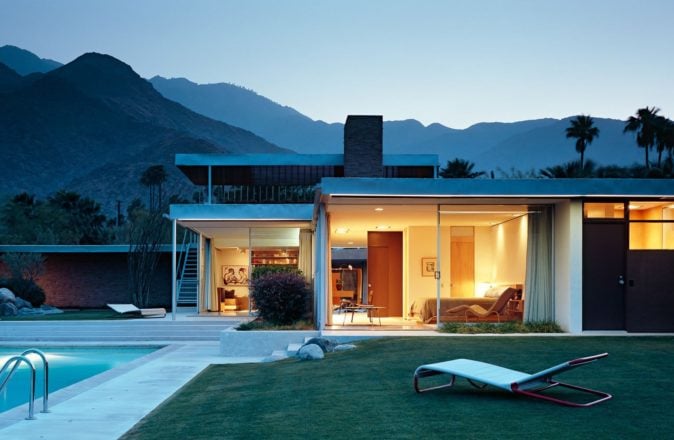