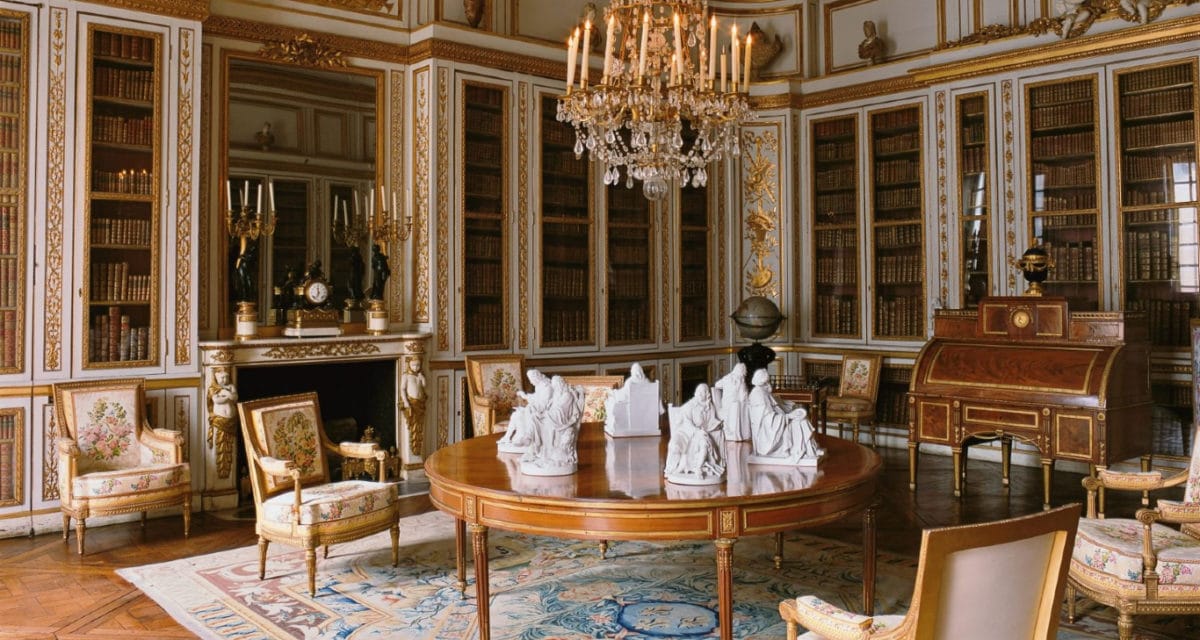 The last thing you’d want to do after purchasing London’s most expensive home for $276 million is to drop another $277 million for an “extensive” renovation and restoration effort. But alas, that’s the life Hong Kong billionaire Cheung Chung-kiu has apparently chosen for himself as he prepares to sink almost a third of his net worth into the “heavily dilapidated” 2-8A Rutland Gate, Knightsbridge mansion – according to experts at The Sunday Times.

Overlooking Hyde Park, the record-breaking 62,000-square foot property holds an almost comical total of 45 rooms distributed across seven storeys, and comes fitted with 116 bulletproof windows. Even without any prior knowledge of the estimated figures at play, based on the details of this paragraph alone, you’d get a strong sense of the project’s immense scale.

Pending approval, parts of the façade will be altered, repaired, and demolished. The internal layout, on the other hand, will experience a drastic overhaul of its own – specifically the fourth and fifth levels which are to be demolished and remodelled, basement which is to be excavated, as well as adding almost 3.4 metres to the building’s overall height.

Ownership of this high-end fixer-upper changed hands in early 2020, when Cheung acquired the property from the estate of Saudi Arabia’s late crown prince, Nayef bin Abdulaziz. Previous to that, it was the residency of former Lebanese prime minister Rafic Hariri.

In the beginning, it had been built as a terrace of four houses sometime in the 1860s before being converted into a single home that the Survey of London research project long described as “a rather bland white palazzo” that lacked “architectural interest.”

If all goes to plan, it’ll shed the aforementioned criticisms; and as Wetherell real estate agency Peter Wetherell tells Business Insider, the value of London’s most expensive home could jump from the current dollar figure to “anything from £310 million (AU$557 million) to over £500 million (AU$900 million.” One can only imagine what upper-class delights it’ll soon host.

Construction beings in later 2021 and is expected to be completed in early 2025. Track the renovation progress of 2-8A Rutland Gate, Knightsbridge mansion in the website below and check out the pre-dilapidation pictures. 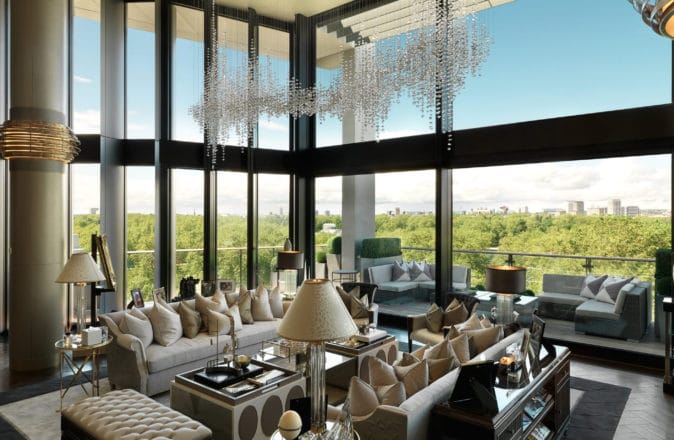 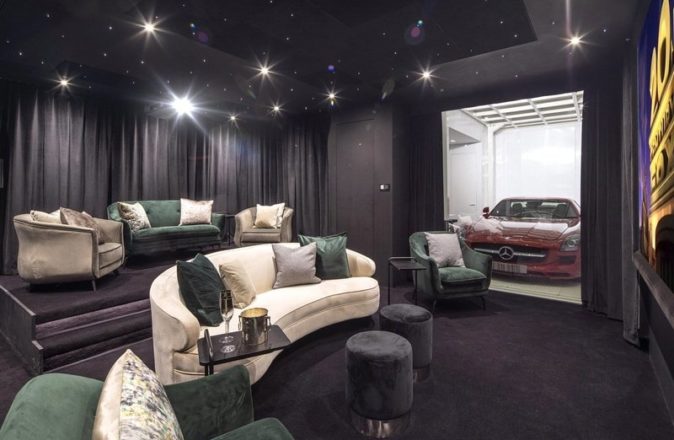 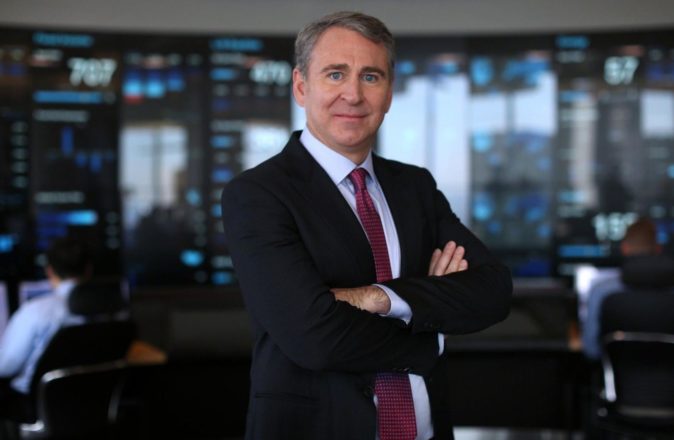