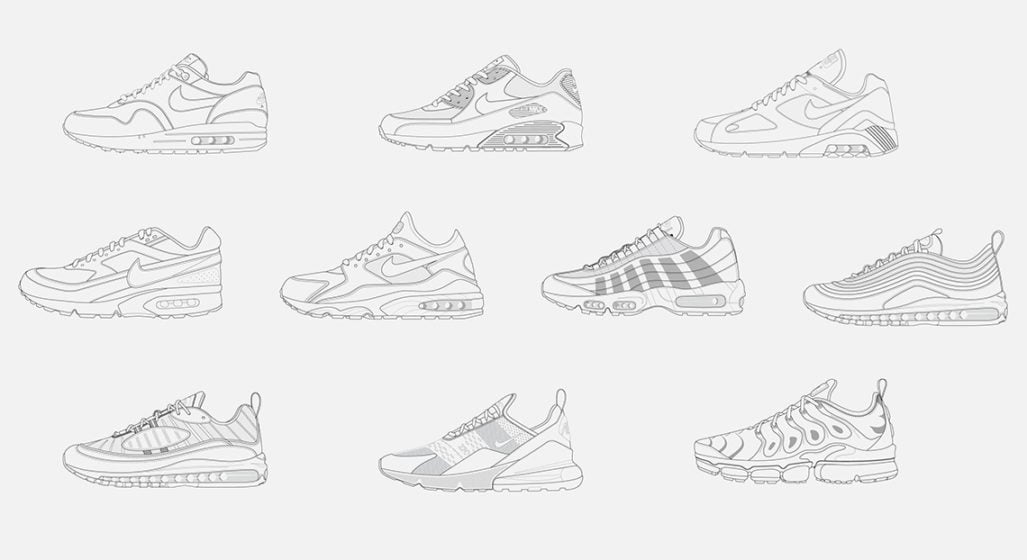 Air Max Day 2018 is proving to be the biggest celebration yet of Nike‘s iconic Air Max unit, with interactive events like “Air House” in Melbourne showcasing the brand’s progression via nods to the Swoosh’s history spliced with a view to its future.

The exponential growth of the annual March 26 festivities has seen Nike push to connect more with sneakerheads, a timeline that kicked off back in 2015 when the brand launched the “Vote Back” campaign, which let the world select one Air Max grail of the past for a retro re-issue. That concept evolved into “Vote Forward,” which saw twelve Air Max designs by creatives from around the world be up for ballot in 2017; that resulted in Sean Wotherspoon’s Nike Air Max 1/97 go into production, with the official drop set for next Saturday – March 24.

For Air Max Day 2018, the brand will continue the “Vote Forward” concept, but this time the designs will come from the hands of the public, a massive step forward in Air Mad Day’s progressively democratic style. For several weeks, the brand will be hosting a design workshop series, known as the Nike: ON AIR program, in the following six cities: New York, Paris, London, Tokyo, Seoul and Shanghai. The workshops will run from March 22 to April 15, and are aimed at directly involve consumers in the processes that bring their favourite sneakers to life, as per Nike.

“Participants are asked to envision a new Air Max for their respective city, taking inspiration from what it means to them and their experiences in it,” reads an official press release from the Swoosh. “Nike designers, with help from guest mentors from the local creative community, guide the approach principles, which involve innovative problem solving, sustainable materials and manufacturing.”

As per the official release, participants at each workshop will cover the following six principles of sneaker design:

1. Concept development: Participants will explore ideas and research the subject of the design brief and form the initial story behind their concept.

2. Silhouette selection: The program’s silhouettes will be revealed and, in partnership with Nike designers and guest mentors, the participants will select the one that best fits their respective concept.

3. Material exploration: Nike designers will lead a deep dive into material theory, exploring a variety of swatches to select the elements of the chosen silhouette’s upper.

4. Color exploration: Participants will get a lesson in color theory and be guided through the process of selecting colors that best express the intent of their concept.

5. Embellishment: Participants will learn about and apply post-embellishment techniques ranging from laser engraving to embroidery, the final steps in bringing their imagined vision to life

Each of the complete designs will be submitted to a judging panel that will include Nike designers and city ambassadors, who will then select three entrants per city. Each submission will then be turned into 3D renderings, with the eighteen total designs then up for vote on the Nike: ON AIR program website. After the popular vote, the winning design from each city will then go into production and release at a later date, likely Air Max Day 2019 if the last few years are anything to go by.

Not a fan of designing your own sneaker but still keen to check out what Nike has to offer? Check out our take on the all-new Epic React. 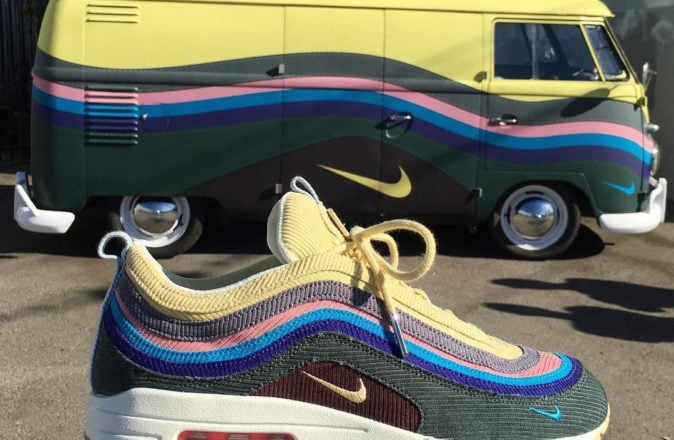 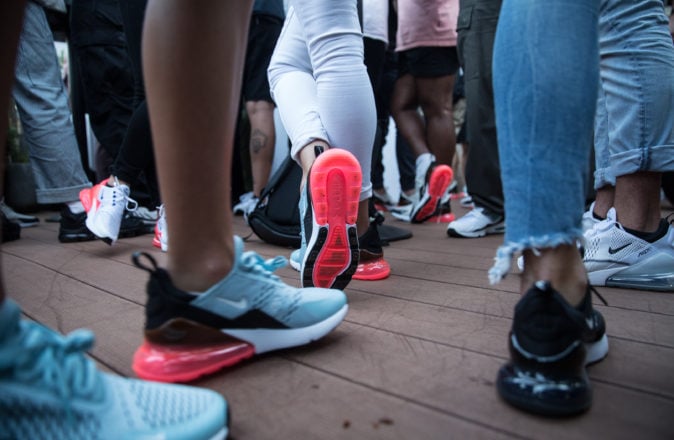