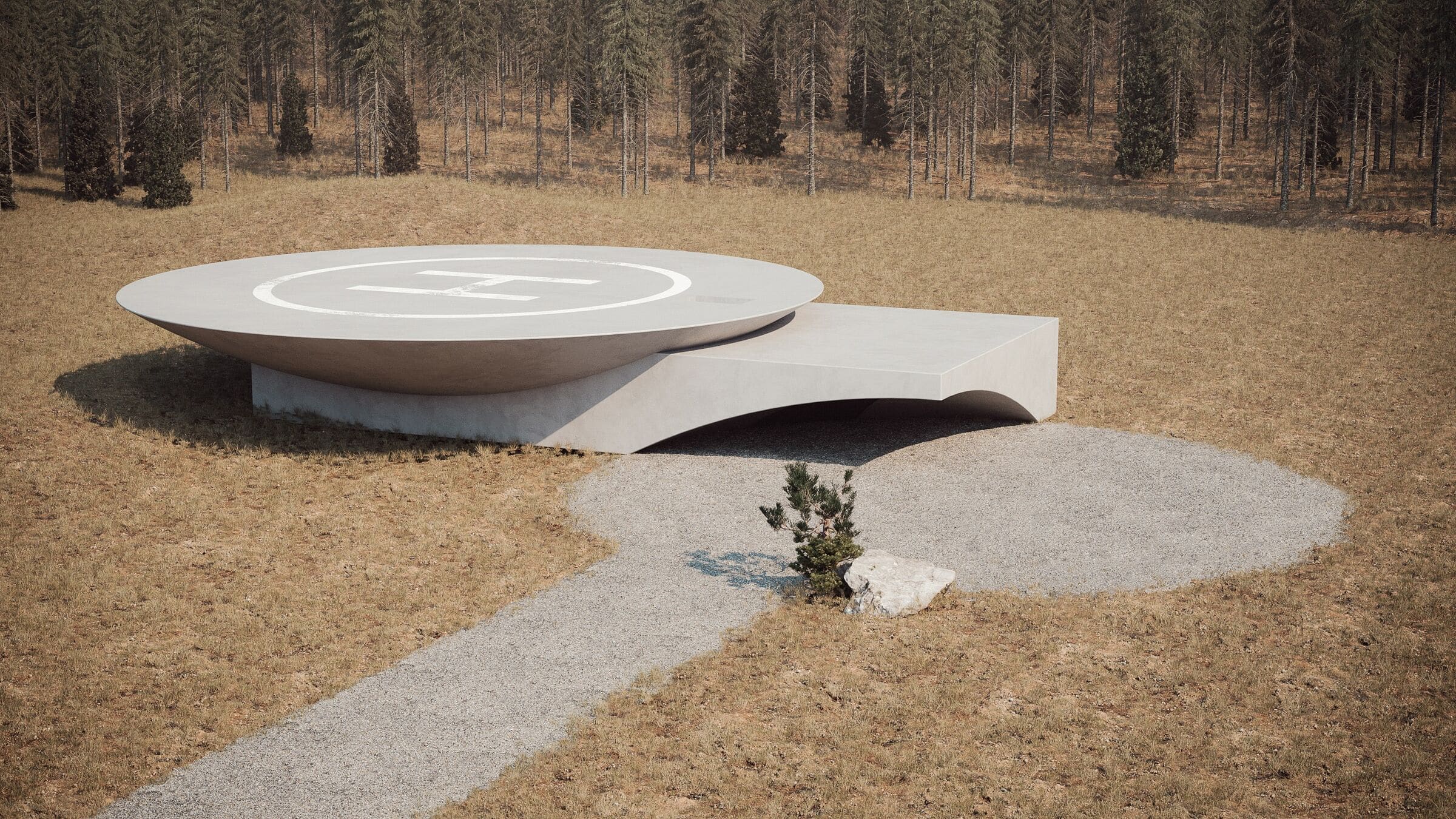 Doomsday bunkers are generally viewed more as a necessity than a nicety. Though that hasn’t exactly stopped Sergey Makhno Architects from challenging all notions of bleak, concrete cubes with lead lining to prevent the fallout from seeping in. This is Underground House Plan B and as we’ve noted in the social titles – it’s the best option for a worst-case scenario.

“We realised that the world has many more unpleasant surprises for us, to which even the most highly developed environmentally, socially and technically savvy countries may not be ready,” says Sergey Makhno Architects, referring to the current global pandemic which requires no introduction.

“We were interested in the question of whether it is possible with the help of architectural solutions to recreate a full life for a long time underground. Where, in addition to being able to take cover from any cataclysms and viruses, Underground House Plan B residents can preserve their values ​​and hobbies.”

RELATED: Here’s What A $4 Million Doomsday Underground Bunker Looks Like Inside.

It would appear that the answer is a resounding yes – at least in theory, based on these concept designs. The Ukrainian studio has somehow managed to, as they have aimed, to create a hideout someone would like to reside in “even when there is no apocalypse”. While the exterior betrays very little aside from a very necessary helipad, 15 metres below ground, the interior offers far more than what you’d ever imagined.

Down the spiral staircase into your would-be post-apocalyptic subterranean abode, the first circular level is where Underground House Plan B holds a series of living spaces, apparently capable of “comfortably” accommodating two to three families. Dining area complete with a panel of “foliage”, a library at one wall, a grand piano at another, at the centre, the proposed design even includes a monolithic faux tree – backlit to imitate natural sunlight. Somewhere in the mix, there’s also the obligatory home cinema.

The real linch pin of Underground House Plan B’s entire “bringing outdoor life indoors” ethos, however, isn’t the plant life or faux foliage… it’s the master bedrooms’ floor-to-ceiling digital panels, which essentially simulates the outside world where a window would normally be found. With the option to select all manners of scenery from a coastal paradise to snow-capped mountains, granted, it’ll never come close to the real deal. But sometimes a little reminder is exactly what you need to help you keeping going for just another day.

“If you don’t listen to the world with an open heart and mind, if you don’t pay attention to what’s going on around you, what the air smells like, what people say – the world starts dictating its cruel, cruel rules,” says Serhii Makhno himself, Founder & Creative Director of Sergey Makhno Architects.

“This project is a reflection on the continuation of human life under any circumstances, and an attempt to find an answer to the question of whether architecture can create the impression of life at the surface while being in its depths.”

Find out more about Sergey Makhno Architects’ Underground House Plan B below. 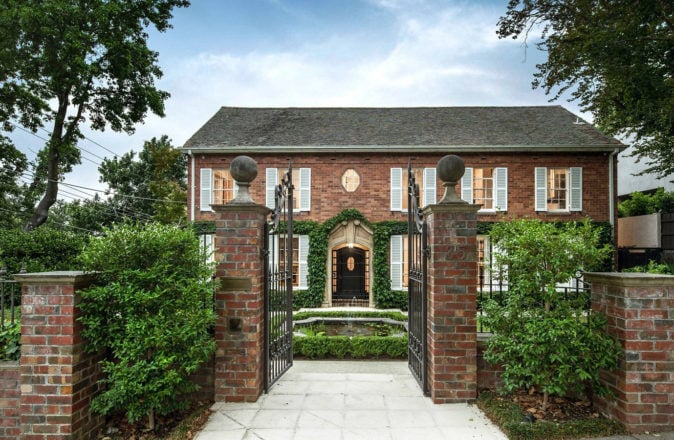 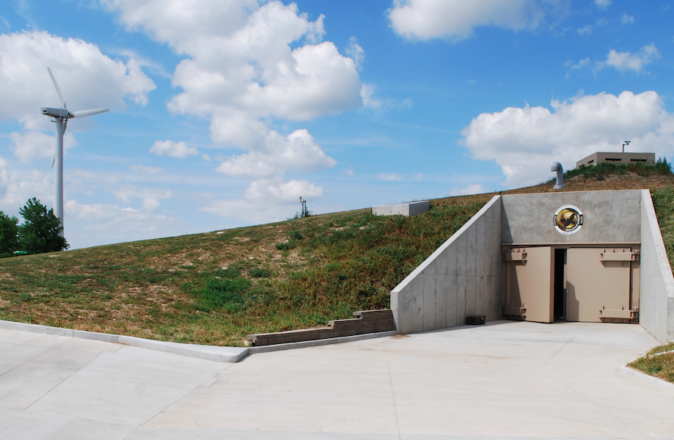 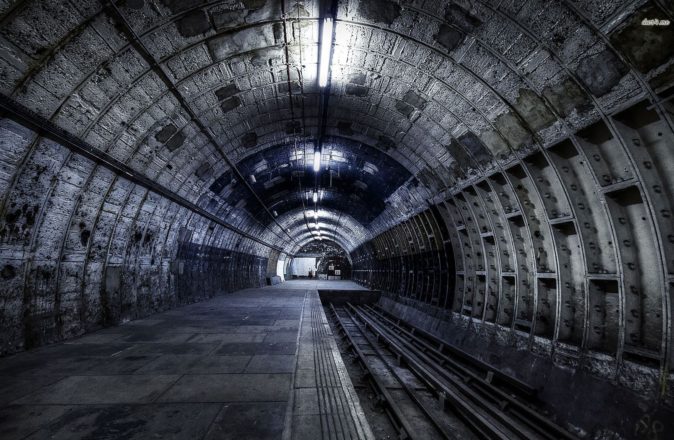